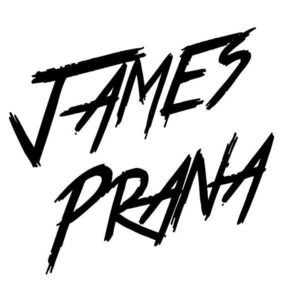 Giacomo Bucci a.k.a. James Prana is an Italian DJ, Remixer and Producer. Born in Isernia in 1990 and since the age of 2 has shown a great passion for music.

From the age of 14 he began composing musical pieces of the symphonic and house genre.

In 2008 he received his first recording contract with Banana Records / Universo S.p.a. releasing his first EP entitled “Fragments of Memory” consisting of 5 tracks, 4 of which symphonic and a one dance track that was included in the compilation “Eurodance 26” produced by Magika S.r.l. and distributed by Warner Music.

Up to 2010 he continues producing house numbers and playing in various clubs and public events in his province and in Frosinate.

From the same year and up until 2015 he abandoned his career as a DJ and producer of electronic music to focus on his passion, film music scores at the same time he continuing his classical studies at the conservatory, graduating in 2014 in percussion instruments.

After completing his studies he felt the need to compose new electronic music tracks and then in 2015 he resumes his activity as a Producer releasing the first single “It’s a Love Beat” with his new stage name James Prana, self-produced and distributed with the DistroKID, subsequently releasing a second single entitled “Marocco”.

For economic reasons, he suspends his career as a DJ and Producer to take up employment establish himself in the education sector by becoming a percussion teacher. In 2019 he decided to once again persue electronic music, distributing his old songs with his new label JAMES PRANA records / Label Worx. 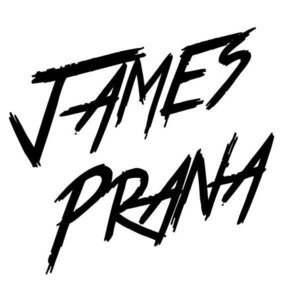 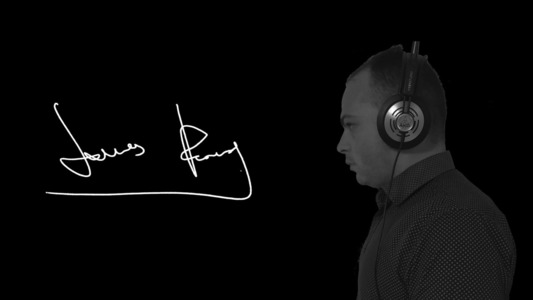 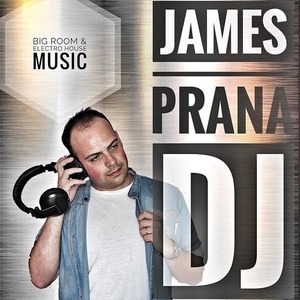 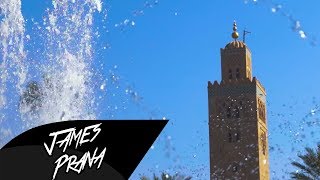 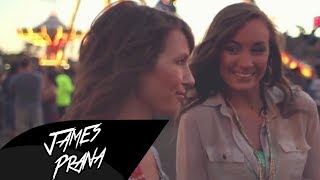 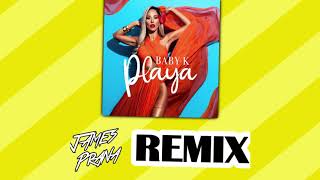 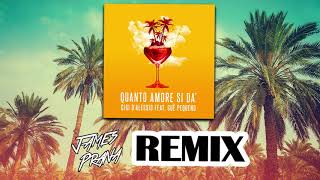