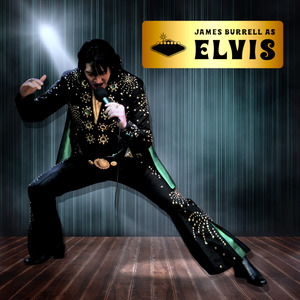 James is an Elvis tribute artist, based in Devon in the U.K. Although he has been a variety singer for many years, James has been a life long fan of Elvis Presley.
When performing his tribute act, James tries to convey Elvis’s charisma and sense of playfulness on stage, which he combines with his own personality. Being a Sony Award-winning national and regional radio presenter for almost 20 years has given James the ability to really connect and engage with an audience.
To make his show sound and look its best, James’ act uses the finest quality Elvis backing tracks on the market today and a superb sound system. He is also a member of the “E.P. Project” in Canada who replicate Elvis concerts from the 1970s note-for-note in backing track form using real instruments. James has flown over to their studio in Mission to record backing vocals for their last two albums and appears alongside two of Elvis’ actual musicians, Walt Johnson and Glen D. Hardin.
Since becoming an Elvis Tribute Artist, James’ show has gone from strength to strength. For private clients James has performed at every event from weddings to anniversaries, to Captain’s Days at golf clubs and surprise birthday parties. His public events include holiday parks, festivals, charity dinners, bar room entertainment, legions and social clubs. James’ tribute has three long-term engagements at popular live music venues in Plymouth, Cornwall and Torquay, Devon.
In October of 2019 James performed on board ship as part of an Elvis-themed cruise around The Mediterranean and was re-booked for 2020 on board the Norwegian Cruise Lines vessel “The Epic”. Sadly, due to the pandemic this was canceled as was a planned trip to Memphis to sing live backing vocal for the aforementioned E.P Project as part of the 2020 Elvis week held every year in August. 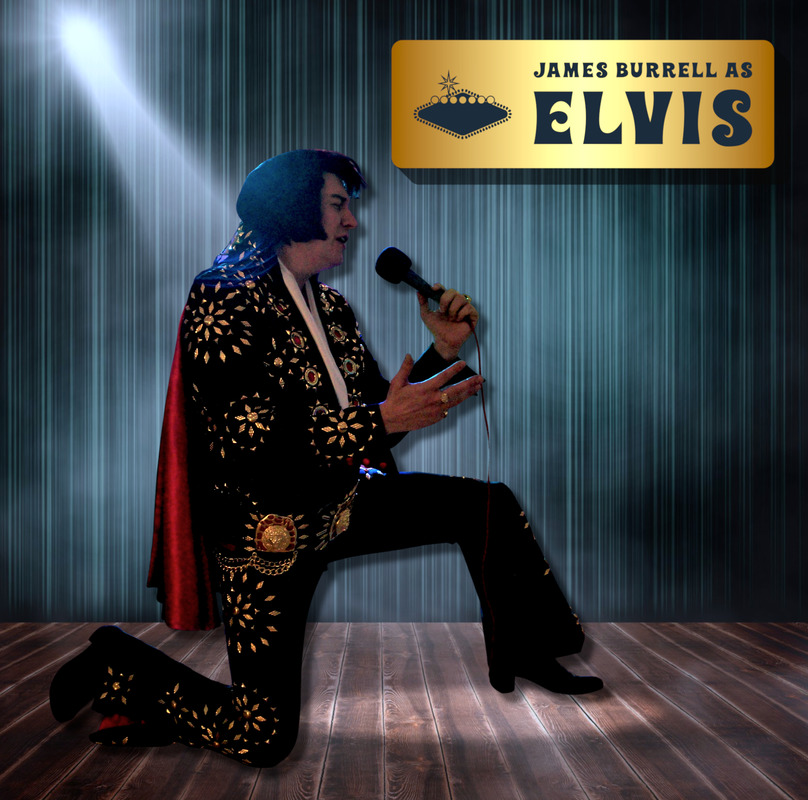 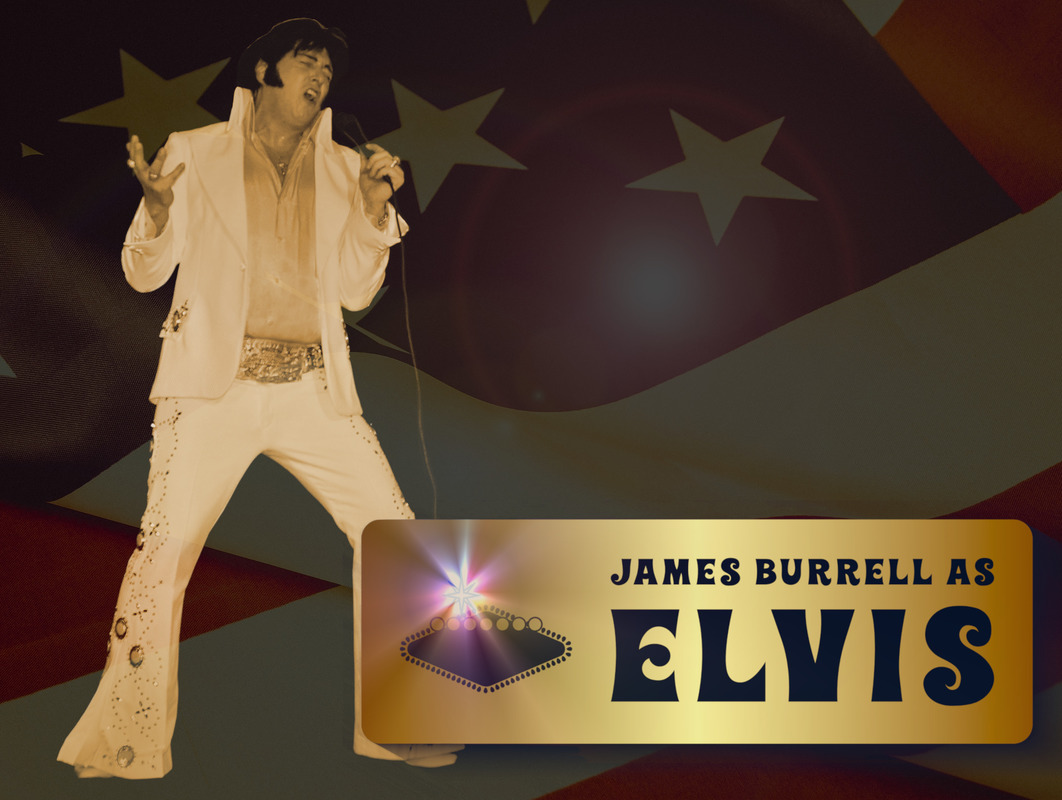 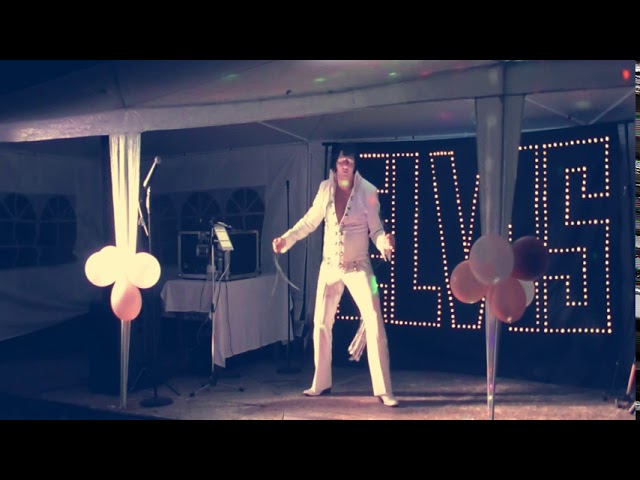 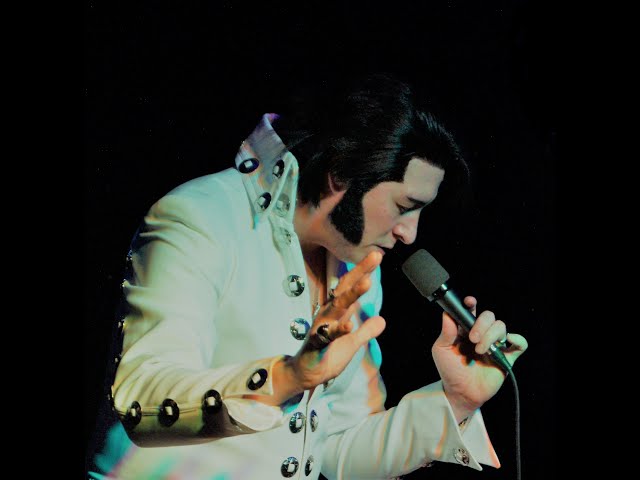 Can people sing with me or on their own to your backing tracks?

This is not something I can do for insurance reasons.

Can I choose my own songs?

Yes you can! My Elvis repertoire is on my website and you may choose your songs from that list.

Do you perform outside?

Yes, provided there is a covered performance area and floor covering if the ground is wet or muddy.