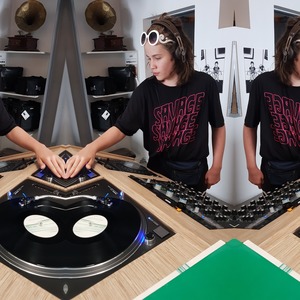 DJ Jake Roomstar, The youngest working DJ in the Middle East with seven years of professional UAE Experience under his belt for clients such as Etisalat, Bloomingdales, Level Kids, Saucette Kids, GAP, Babyshop Arabia (Landmark Group) Osh Kosh, Nestle, and more! - learned the craft in Dubai starting from the age of seven years old and quickly became a professional.

At age seven Jake was learning tips and methods from top technically skilled deejays in the region, later given a scholarship to study at UDDJs under a reigning Sri Lankan (Pioneer, PALME) digital deejay champions in the UAE. Jake also added advanced DJing and Turntablism with French Pioneer digital DJ Champion in the Middle East.

DJ Roomstar was a semi-finalist in the Pioneer Digital Deejay Championships Middle East, Under 21 Category in 2012, performing his first debut set to a prestigious audience at Ndulge Atlantis The Palm,Dubai.

Since then Jake has deejayed for fashion shows, talent shows, and produced a radio show for a year at the age of eight, called ‘The DJ Roomstar Show’ commissioned on Ibiza Hott Radio.

The show won accolades and thumbs up from renowned international electronic House music artists, getting him noticed not only only for h

Roomstar is not limited to only electronic, can play open format / pop, rap urban, and also has played rock/guitar based playlist for events in the Rock/Indie/Alternative and live music genre:

In 2016 Jake attended DAUG Dubai Ableton Users Group, a Dubai based networking group for electronic music producers. He was able to watch seminars and join in workshops to begin to understand how to produce his own music. Roomstar began doing first remixes for competitions in December 2016. On his first attempt for a Spinnin Deep label competition, Roomstar's entry came in the top 50 out of 500 entries.

In 2017 Jake followed his goal he had held for years to go to The BRIT School + Brit Kids at the age of 12 to study UK Radio in hopes to create a better chance to get onto a major radio brand as well as further studying music production.

Roomstar is now working on producing his own tracks with his first EP and is looking for label representation and distribution in 2019. 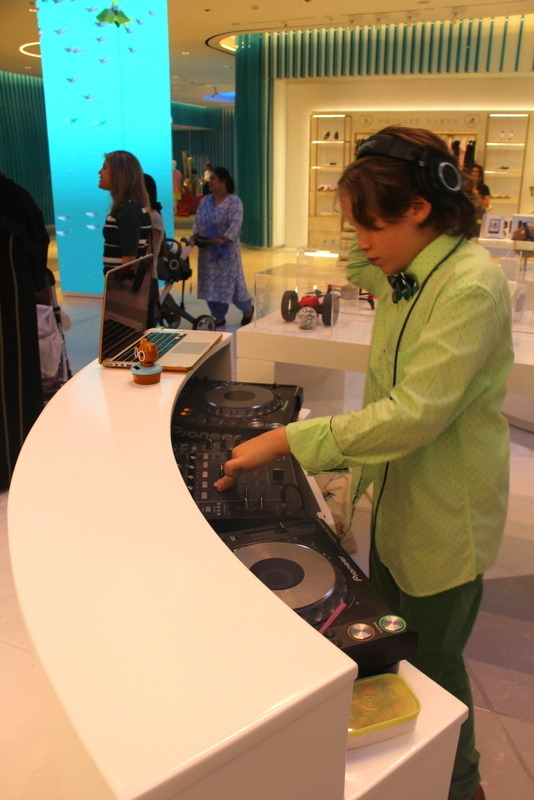 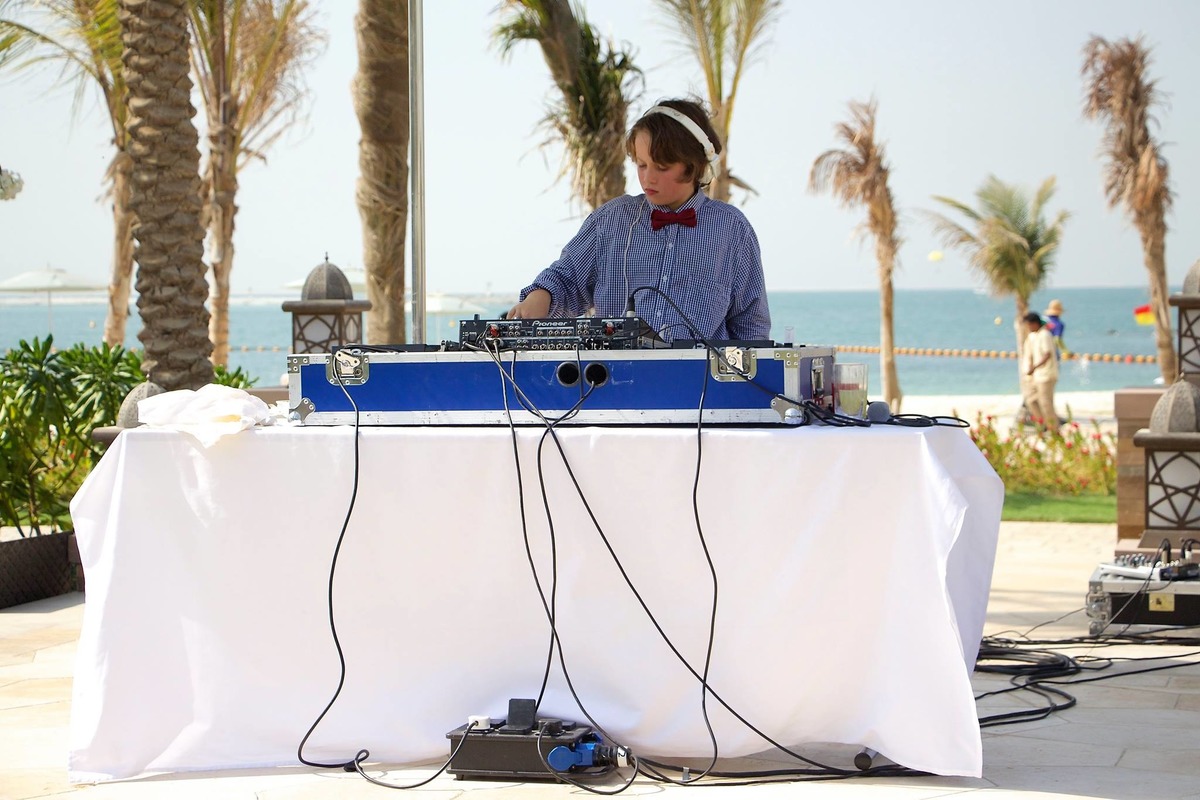 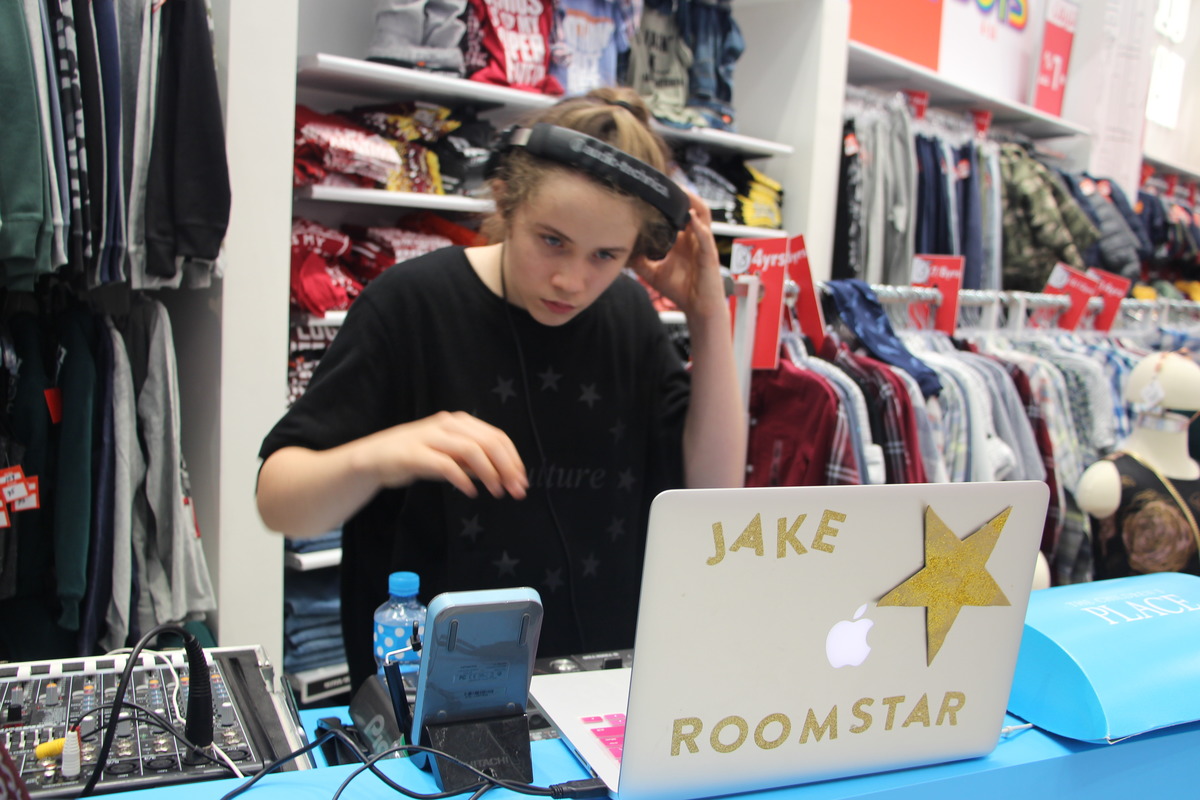