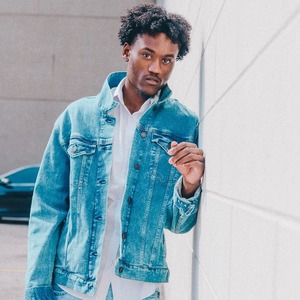 Jaiy (Phillip Bradley Jr.) was born in Louisville, KY on June 18th, 1996. He established a rich passion for music at an early age of seven years old. He began singing alongside his grandmother,
sister, cousins and other relatives at his home church.

There, he was able to develop a gift that he's shaped and perfected over the years. The emerging artist is already taking strides with his music career.

He has collaborated with local acts, and also received the opportunity to open up for Kori Black and Sasha Renee' at a joint, collaborative event in 2018.

As an independent artist, Jaiy has managed to push himself, grow and learn from life while pursuing a career in the entertainment industry. His sound can be described as simple or complex, depending on the way you evaluate it.

His vibratos compliment his tone perfectly, and the rich soul embedded in his voice create an unheard texture. Jaiy is a rising artist and has performed at various open mics in the state of Kentucky, The Virtue and The K Gallery to name a couple. He's also been a featured artist in talent shows and competitions, and competed in the U of L V.O.I.C.E.S Challenge, a vocal competition hosted by the University of Louisville that showcases local talent and raises money for charity. 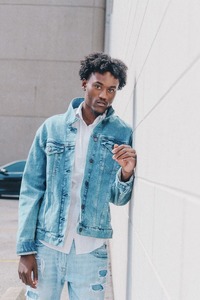 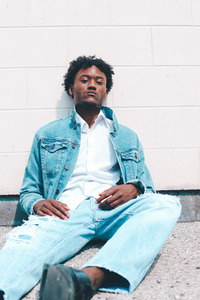 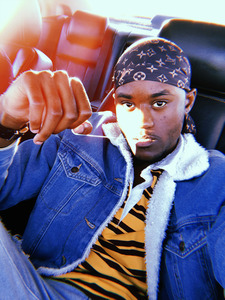 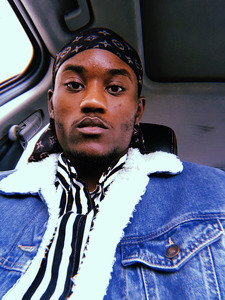