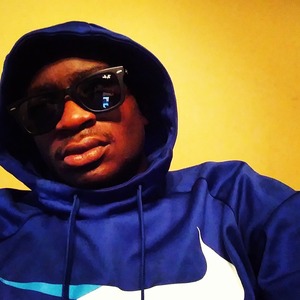 J $haw is Weirdo Connect, which is a lifestyle that encourages people to ALWAYS be themselves no matter the situation. He's an artist / writer who's been low key since 2012. Four (4) years later, he's finally getting out there and being heard. He hails from Gallatin aka Gat Town, TN!

The young genius is always ready to collaborate with any artist that conveys positive energy. You can catch him @ many venues around the region killing the stage. He's got a few notable shows under his belt, including a 4/20 show in Pittsburgh. He'll also be on stage @ GMSH Tour featuring Cory Gunz in August.

J $haw currently has two (2) singles Old Shit & That Sack on all platforms, with his debut tape Introduction Of A Weirdo coming sooner than later. If you like what you hear let him know. Feedback is greatly appreciated, positive & negative. Remember to Just $top Hatin And Win....J $HAW 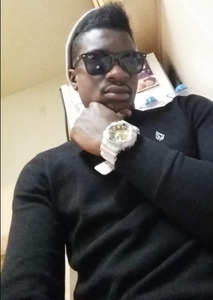 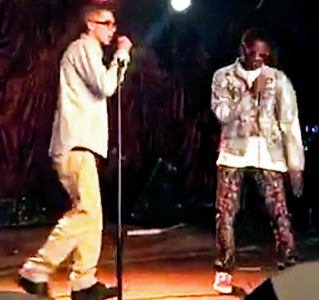 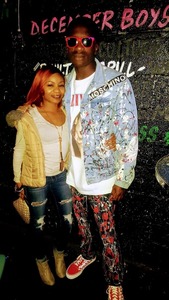 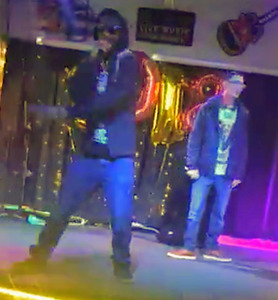 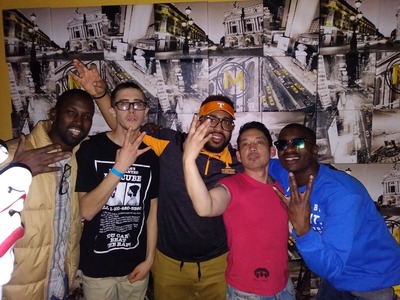 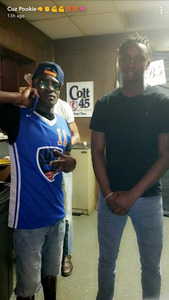 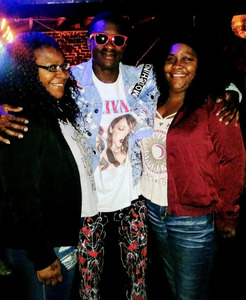 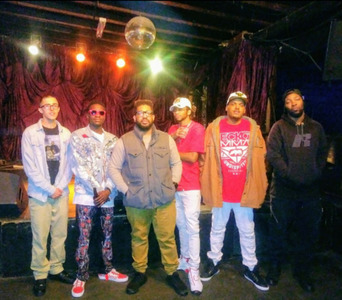 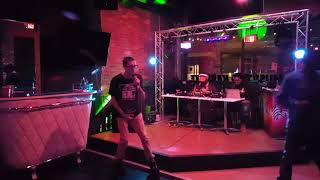 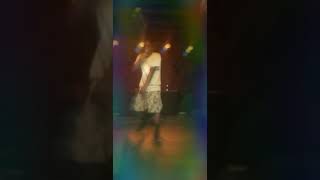 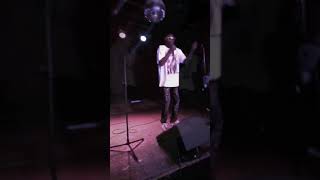 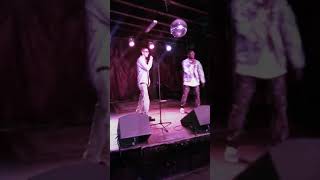