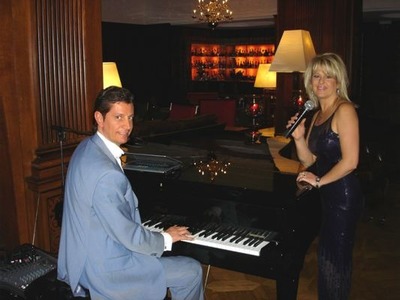 A high caliber show based on professionalism and performance standards developed over nearly 15 years of working together. Their lengthy list of previous engagements is full of return engagements, a true testament to the artistry and variety of their presentation. They pride themselves on delivering high quality entertainment night after night.

Thanks to their wide repertoire (they have over 1000 songs) and their ability to perform in nine languages ( Italian, English, Arab, Spanish, French, German, Portuguese, Greek, Russian ) during this last years they have performed in many different outlets (Bar, Dancing ,Italian Restaurant, Lounge, English Pub, New Year’s Eve) always creating the right feeling and ambience for audiences of every age and every musical taste.

Their latest gigs have been: 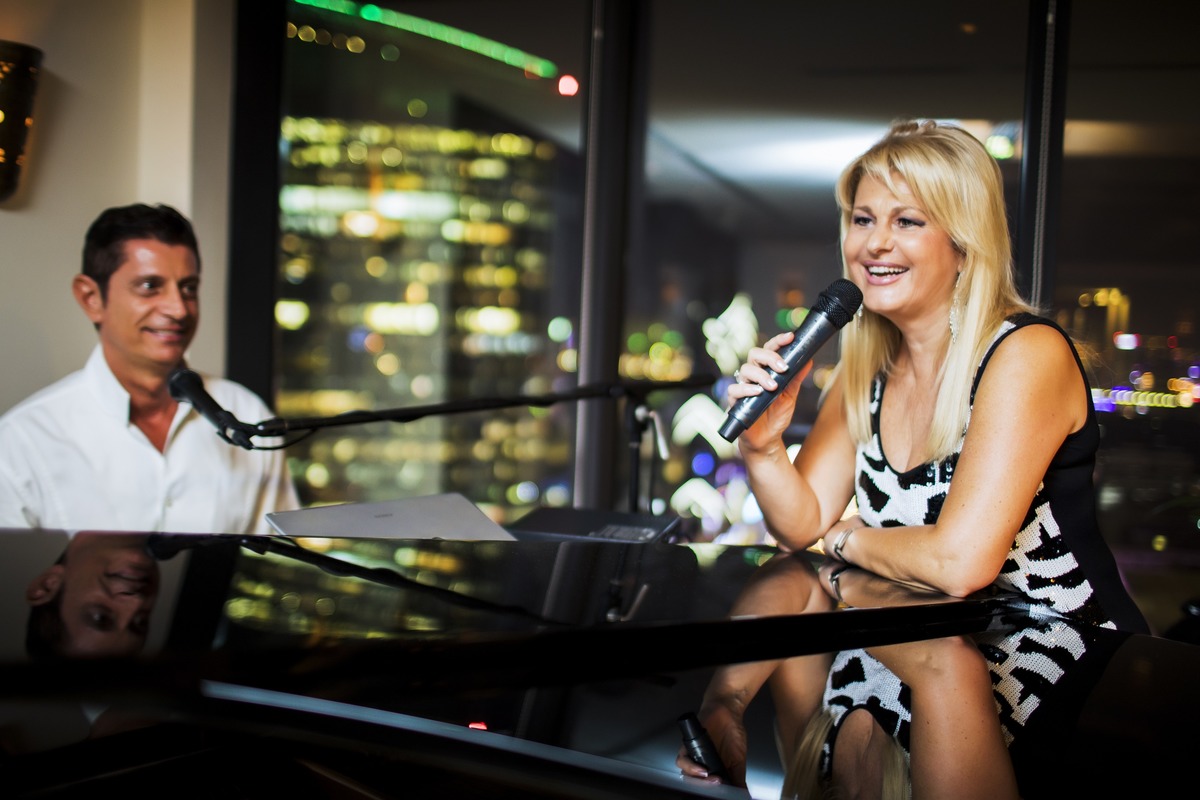 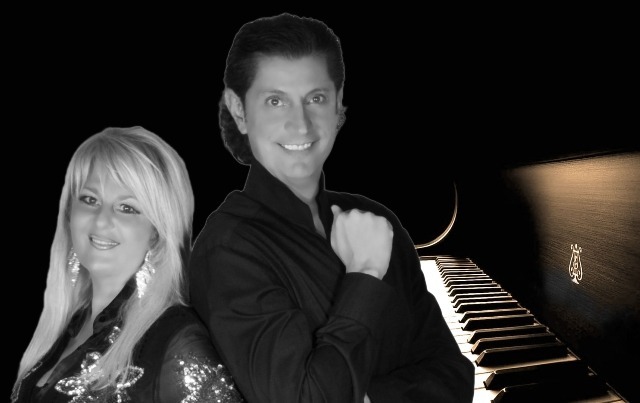 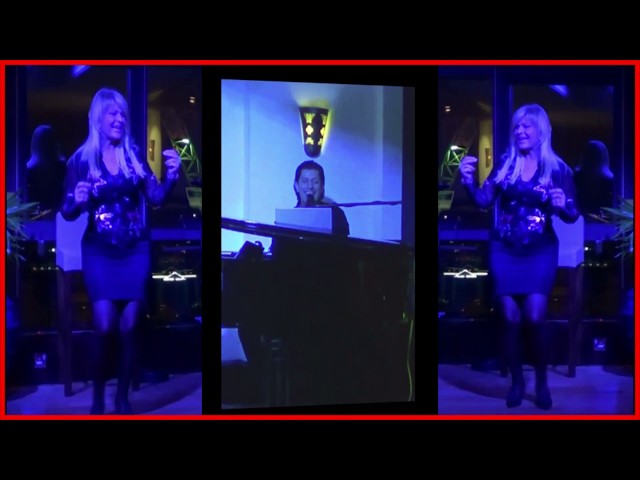 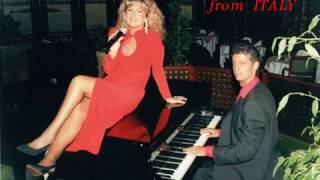