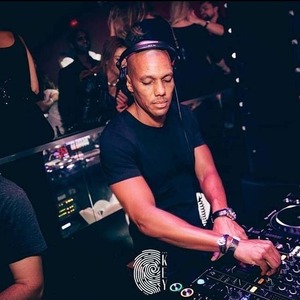 Deeply passionate about finding new musical gems and never afraid to go too deep, his emotive musical selections are his own therapy.

Having grown up in a musical household where an eclectic combination of music such as jazz, funk, soul, hip hop, disco was played, Isaac ended up with a mixed spectrum of musical influence.

It’s in the year 2000, after his first trip to Ibiza that he gets drawn by the sound of electronic music. In 2012, he started to cut his teeth as a DJ and introduced his love for House Music to a wider audience in Dakar City where he used to reside. 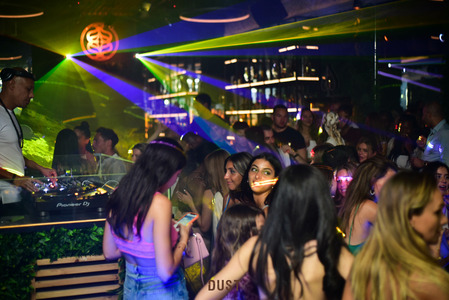 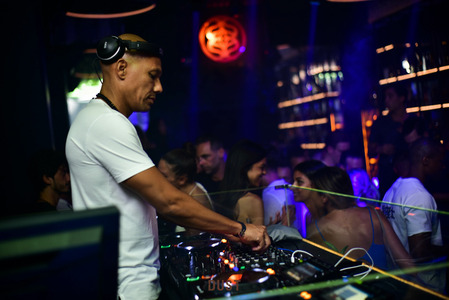 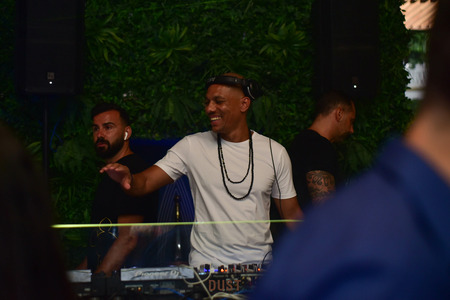 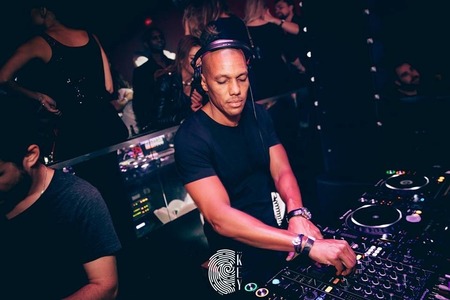 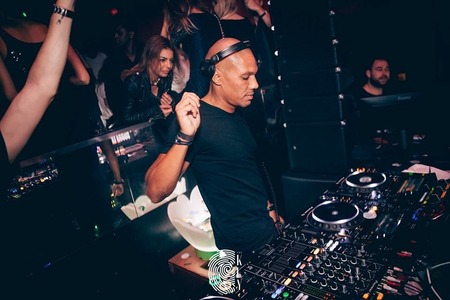 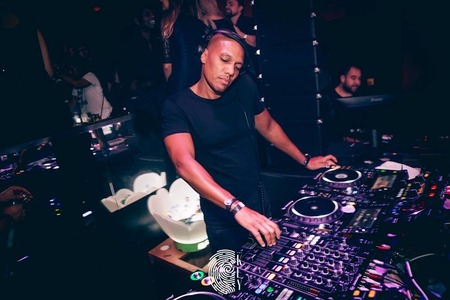 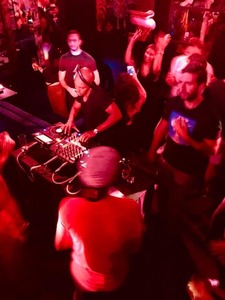 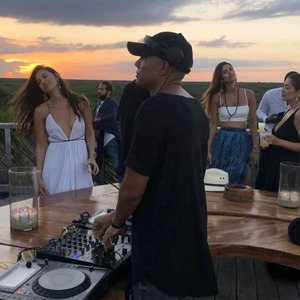 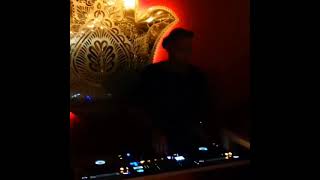 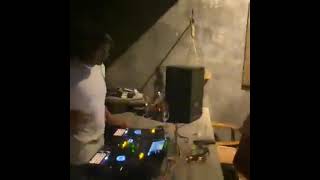 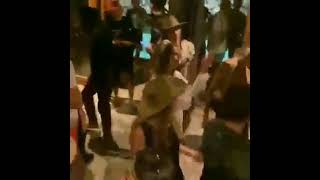 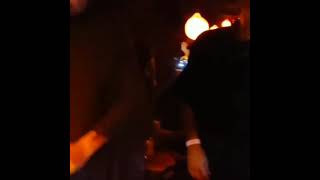 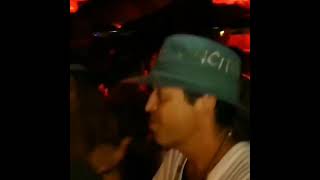 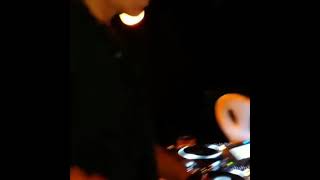 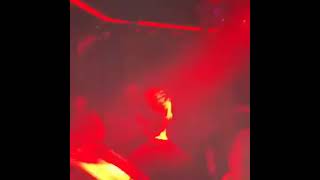 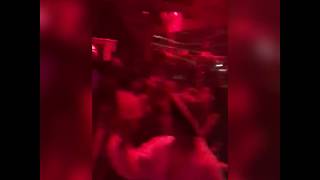