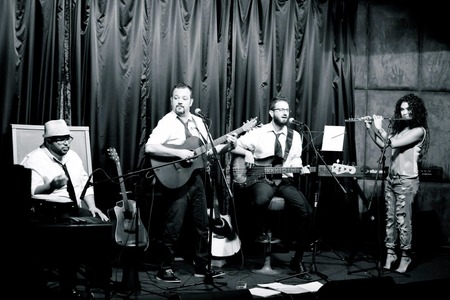 Imbue began many years ago as a partnership between lead vocalist-guitarist Maher Al Halabi and his lyricist friend Bassel Abu Fadel in Syria. Abu Fadel would write, and Al Halabi would compose. Today, that collaboration continues, despite Al Halabi now living in Dubai.

“Bassel and I have been friends since we were young. Since our school days, he would write and I would compose. We’re used to it — we’re used to him making me hear something, and me doing the same. Or he’ll read me something, and I’ll do the same. I’ve known Basel since grade 10 — we were 14, 15,” said Al Halabi.

In 2014, the rest of Imbue began to take shape. During auditions at the Fridge, Al Halabi met Cuban flutist Malena Avila and was introduced to Colombian-American drummer Juan Manuel Arenas. Through Facebook, they met Lebanese bassist-vocalist Jeffrey Ayache. They put out their debut single, Bhebbak (I Love You), and performed their first show at SIKKA Festival.

“We got along together very well. They loved the music — and they added their flavor, their touch. It’s teamwork. Malena and Juan are Latino and have deep knowledge of music and jazz, and Jeffrey is a very good musician — he always had gigs in Beirut,” 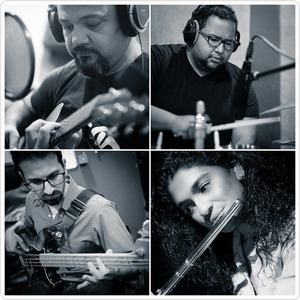 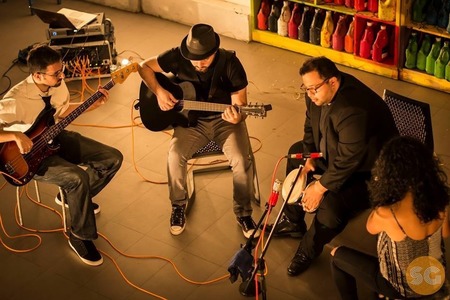 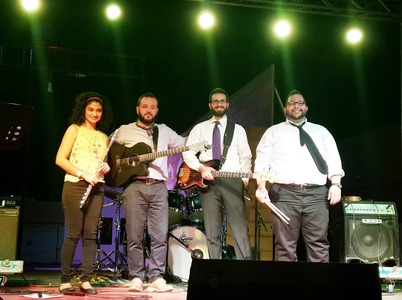 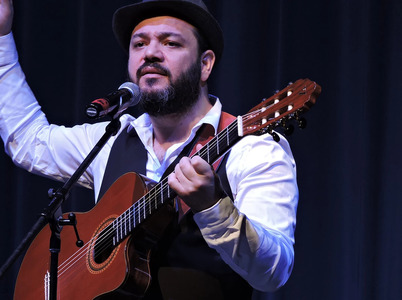 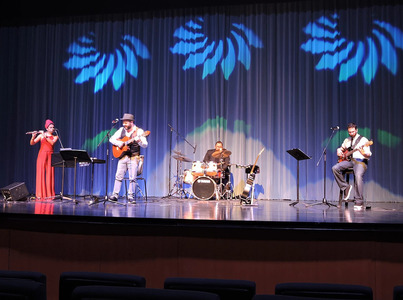 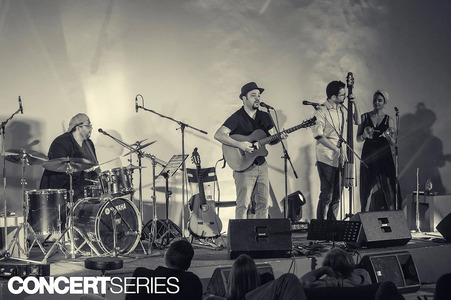 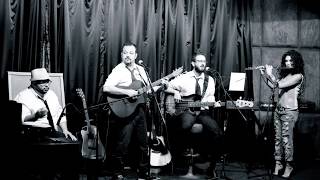 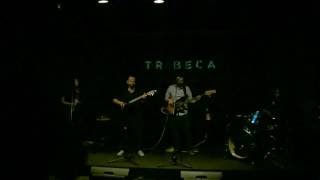 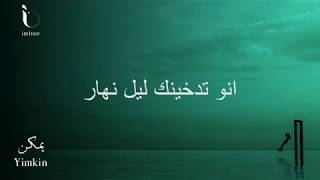 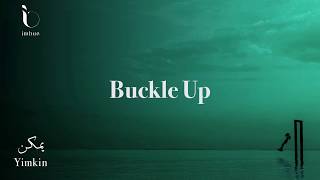