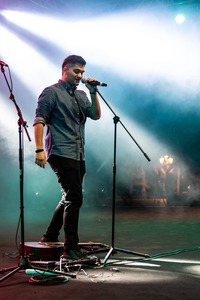 Ibby has a unique way of playing all kinds of shows using nothing but his voice, guitar, and a loop pedal, making him, literally, a live one man band on stage. His playing style as well as his most valuable feature (crowd engagement and a focus on a setlist geared towards the present demographic) make Ibby a valuable addition to any event or show that requires a capturing performance, besides his ability to sing in 5 language, mostly in English. Ibby is also the first independent UAE based songwriter/singer to reach 10,000 organic fans on Spotify and has a very engaged Instagram audience mostly based in the UAE followed by Southeast Asia

Some previous performances (of more than 500+ gig, concerts, and shows in total) include:

If Ibby is playing. the crowd will always do two things... Sing along, and have a good time. 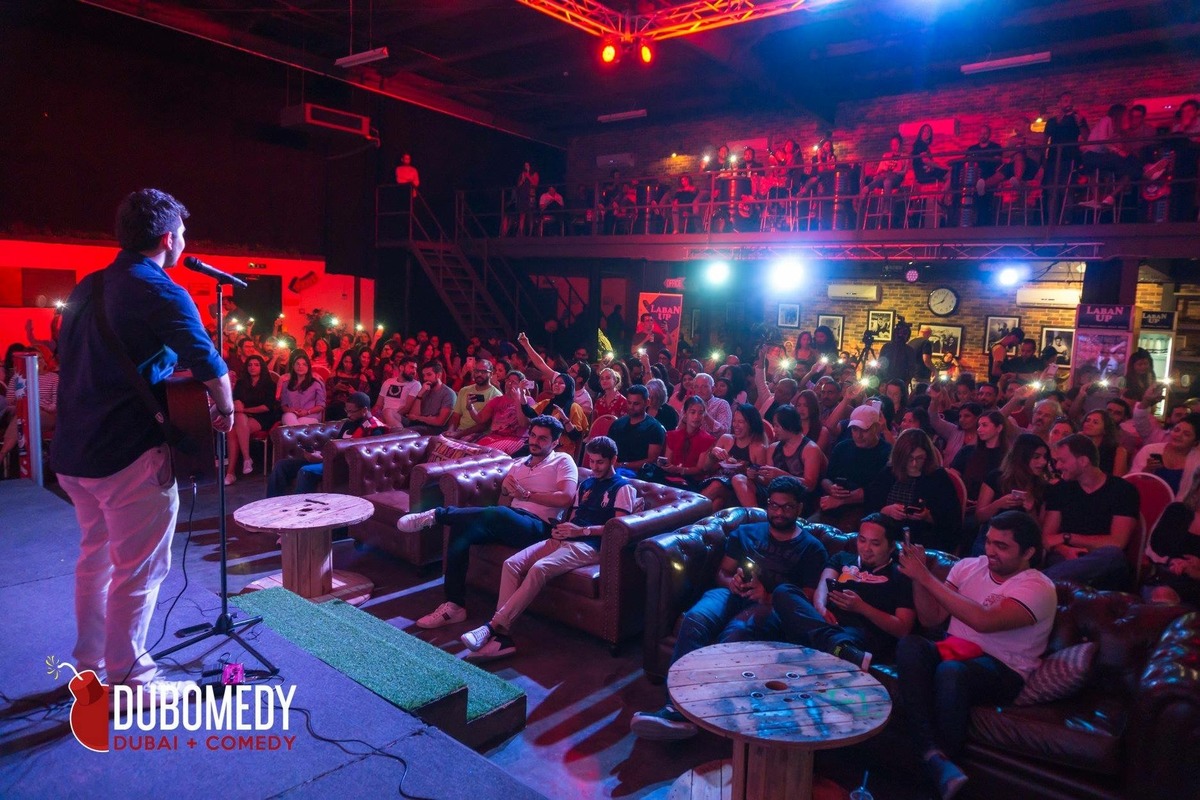 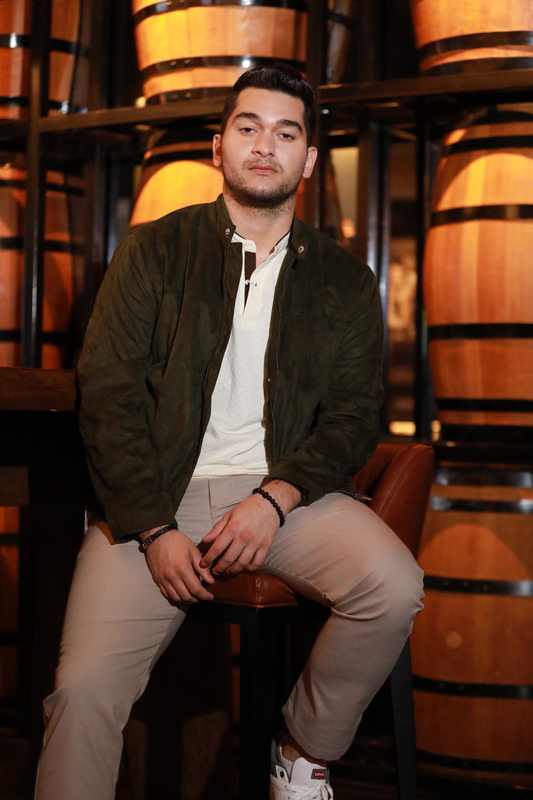 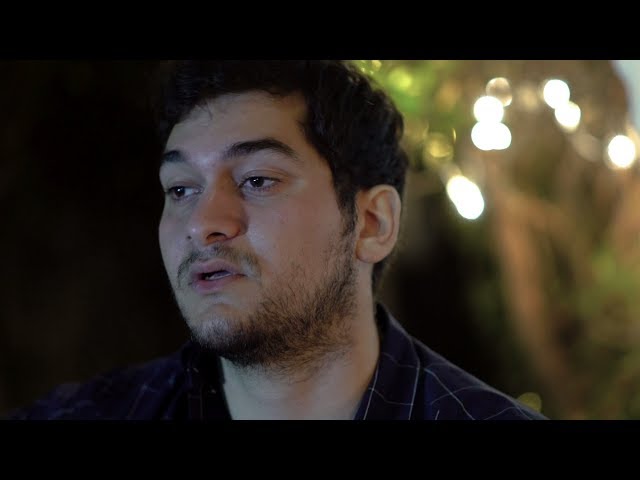 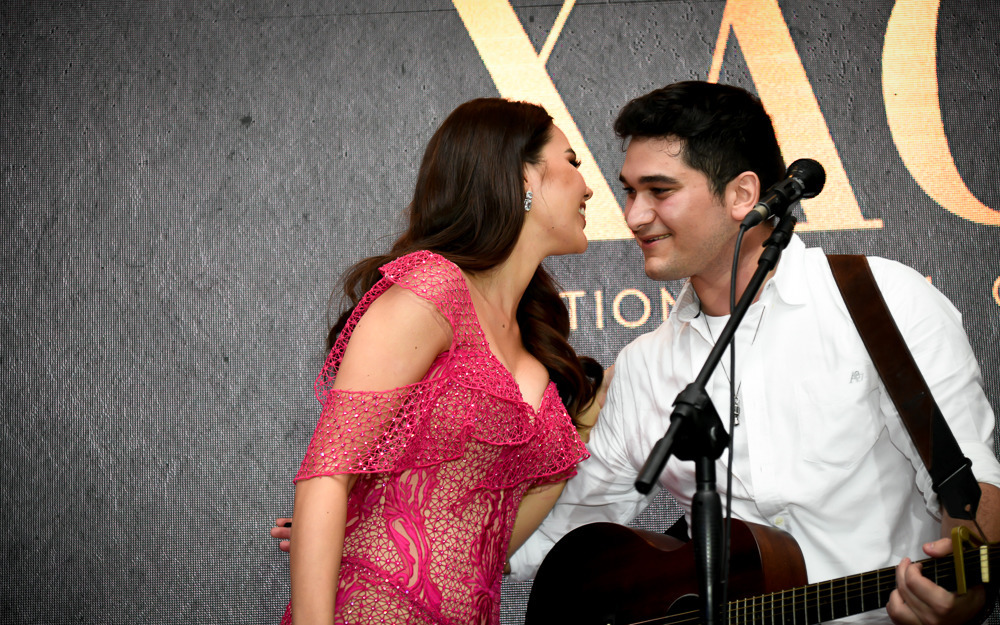 Musical instruments, A good time for everyone and a unique performance