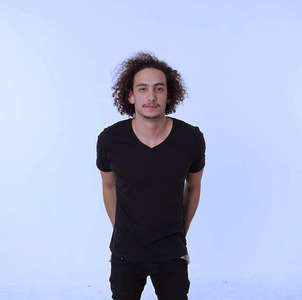 Part of Wetrobots ♥ Bosaina and co-founder of Epic 101 Studios, Hussein Sherbini has been involved in music since the age of 8. Today, Hussein’s work is a combination of sound design and visual art experimentation.

Sherbini’s greatly fascinated by sound design and the live element, hence his live shows are always a conceptual journey of sound and light. Following the release of his debut EP Fairchile, Sherbini toured Europe along with the KIK with an audio visual show that followed the EP’s artwork concept.

Sherbini is currently working on his upcoming release which will also be coupled with a live visual concept, only this time using a new method similar to holographic projection to complete the show. Sherbini’s main influence comes from loud music with all its forms and jazz. 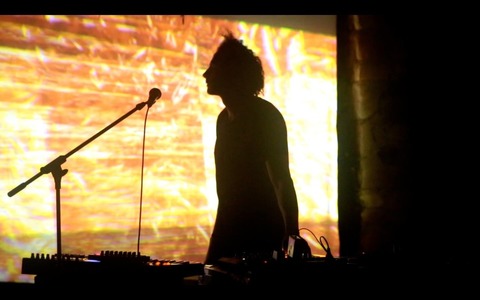 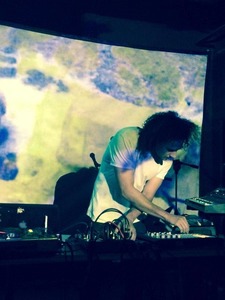 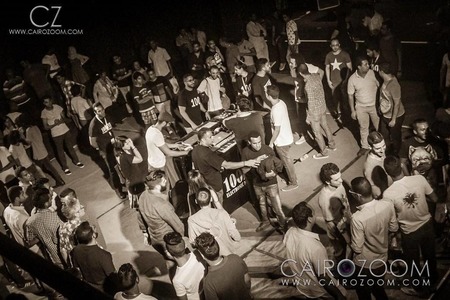 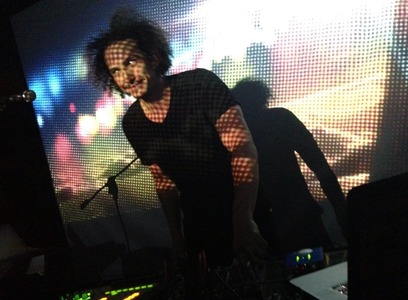 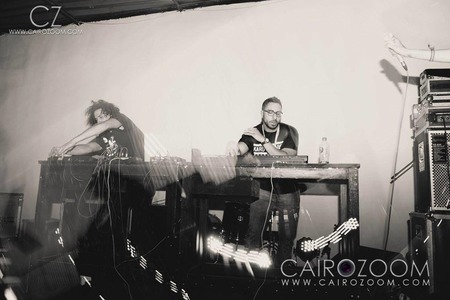 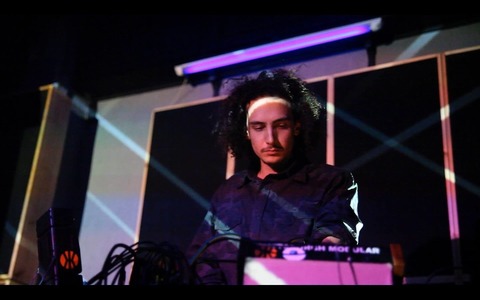 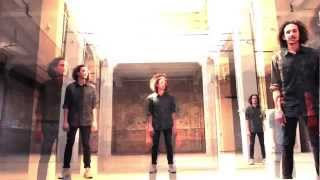 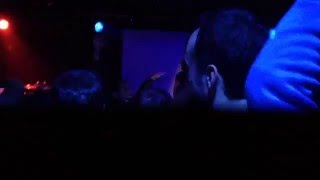 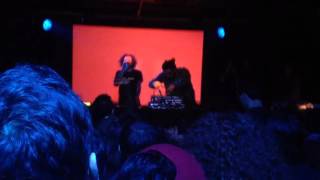 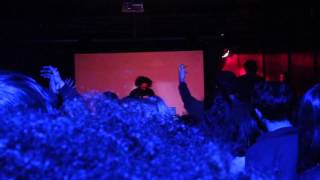