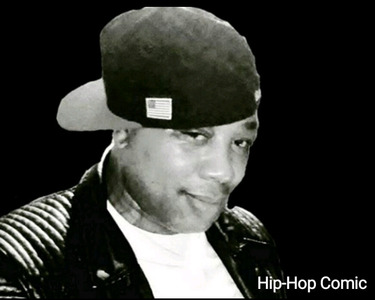 Hip-Hop Comic Is a Philadelphia bass comedian. Has been on many stages throughout the years perform New York City Chicago Virginia Atlanta Philadelphia.

Also has a comedy album out right now on iTunes Spotify title and all the music platforms and streaming services... Album is doing well thanks to the fans and supporters he is also a radio personality in Philadelphia has a show title the joke dealers variety show... 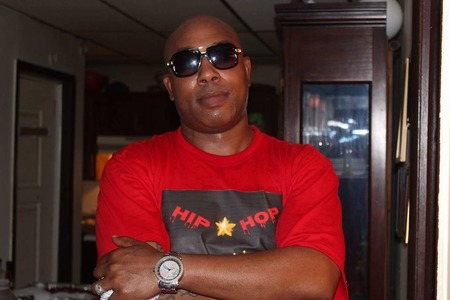 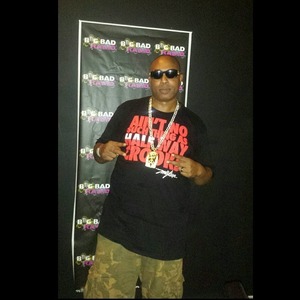 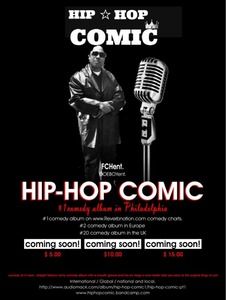 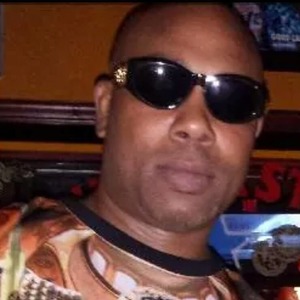 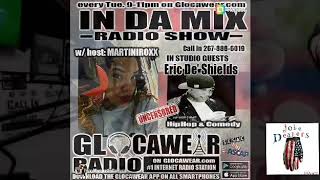 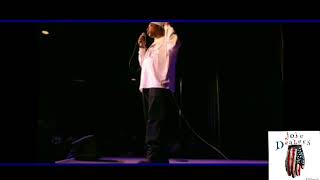 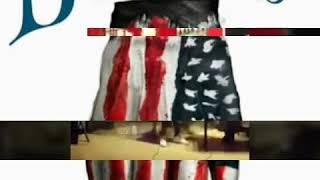 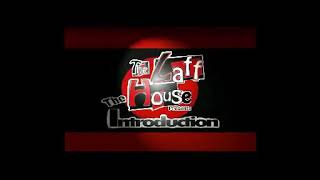