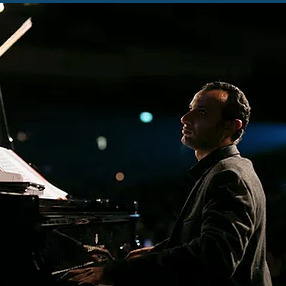 An Egyptian-born, Hesham Galal's music style combines African roots and contemporary jazz sounds. With more than 18 years of experience in the music field in over 15 countries around the world, Hesham brings a bit of every country he's visited into his music.
﻿
﻿Hesham's journey began in 1988 as a classic pianist student, later develop an interest in jazz music. Hesham continued his jazz studies with Rashad Fahim along with his political science major studies.
﻿
﻿​﻿Hesham played his first gig as a professional artist on the 23rd of September, 1998 at Cairo Jazz Club with the Afro-Latin group, a band led by the Egyptian-Danish bassist Hassan Khalil.

Hesham Galal continued his jazz studies with the saxophonist. Hesham played with Ragab at the Tanjazz Festival 2005. He also played with the New York-based saxophonist Jay Rodriguez in his concerts in Cairo.

Hesham Galal earned a Graduate Diploma in contemporary Performance from Sydney in 2012, a Master of Music (Composition and Production) in 2013 from the Australian Institute of Music where he studied with Tim Bruer, Greg Coffin, Greg White, and Kirill Monorosi.
﻿
﻿As founder of Cocoon Band, Hesham plays new arrangements of Latin and Jazz standards. In the Sydney-based Cocoon Trio, Hesham offers his own compositions along with new renditions to the international music scene. In the original Cairo-based Cocoon, he plays standard Afro-Cuban music with an Egyptian-Eastern twist. 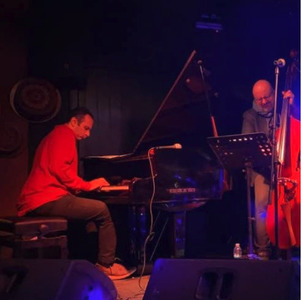 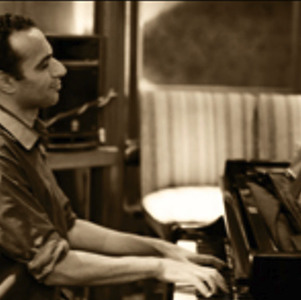 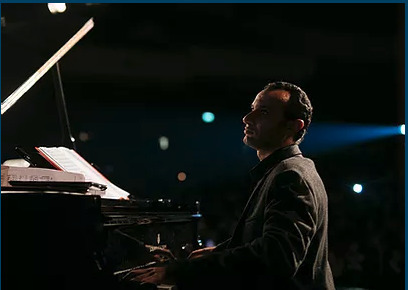 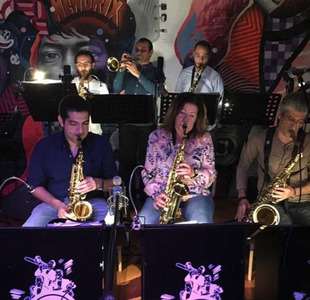 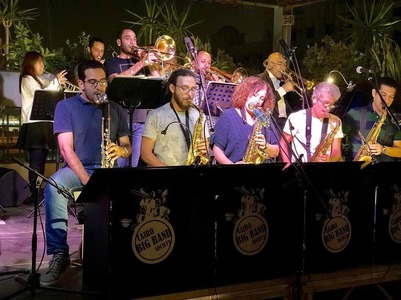 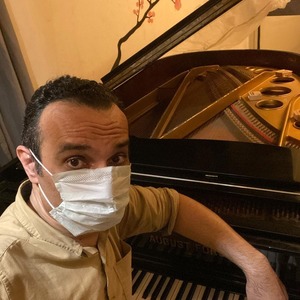 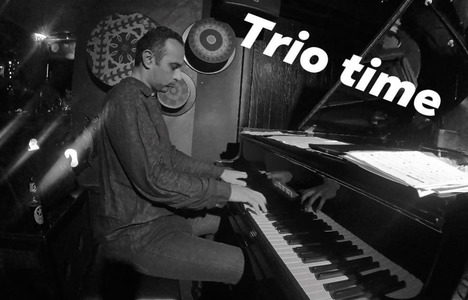 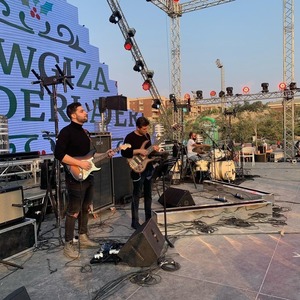 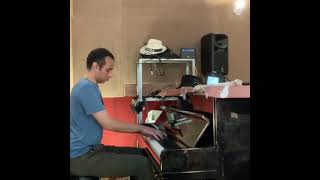 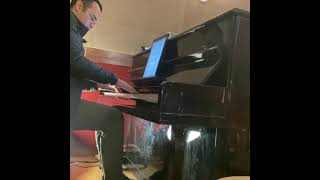 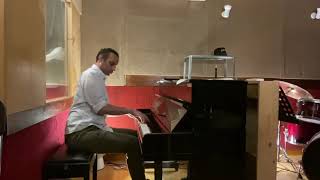 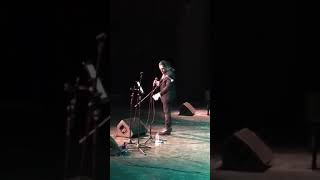 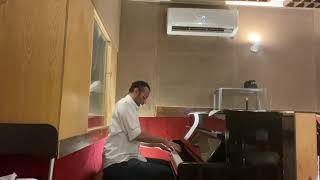 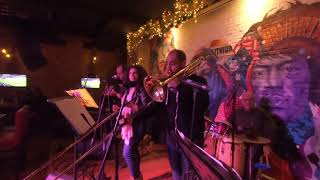 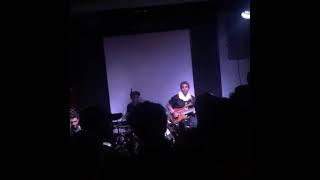 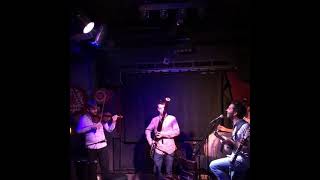