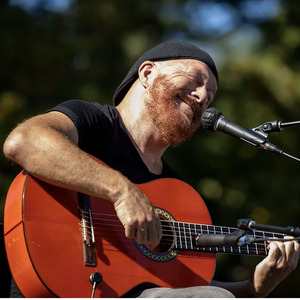 A virtuoso guitarist/composer and producer that takes you on journey of the senses.

His sound is progressive and full of musical surprises.

Experience the passion and the beauty of Romero's music

His mother Grammy award winner Estela Raval, contributed to this by surrounding young Romero with the best musical environments.

Romero was soon working with some of the world's finest guitarists, including Al Di Meola, Paco De Lucia, and John McLaughlin.

In 1990, Romero produced and played on Di Meola Plays Piazzola, beginning a fertile association with Di Meola that resulted in eleven other albums, including Orange and Blue 1994), and The Infinite Desire (Telarc, 1998). Romero's own passionate music has been featured in a series of CD's beginning in the late 1990s.

Zonda (Palmetto, 1999) by Conosur (the name Romero gave to the ensemble) features Romero's fiery guitar and sensual compositions flavored with Latin and flamenco strains. Romero then completed -Live at Trinity Church at the landmark Trinity Church in New York City, which he recorded, mixed, and repackaged on Sony music SACD. The event was captured in discrete multichannel sound, taking advantage of the exceptional acoustics at Trinity Church. This magical performance lingers on the musical palette and is not easily forgotten.

Romero's compositions for Live at Trinity Church present intense and evocative music complimented by a lyrical style that is sure to influence aspiring guitarists for generations to come. The impassioned strains of Romero's virtuosity, both as a guitarist and composer, offer listeners a vibrant and exhilarating sound.

Romero's Un Segundo Una Vida brought his flamenco and Latin-based jazz to new realms with the addition of more complex orchestration and additional instrumentation; including the melodic strings of a chamber orchestra, and a wide array of penetrating vocals. Romero's CD, Duende, hit number 6 on the Billboard charts (World Music).
Romero continues to captivate audiences around the world. 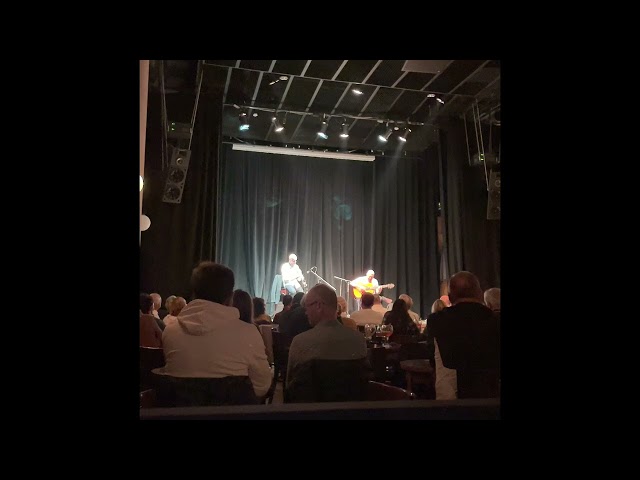 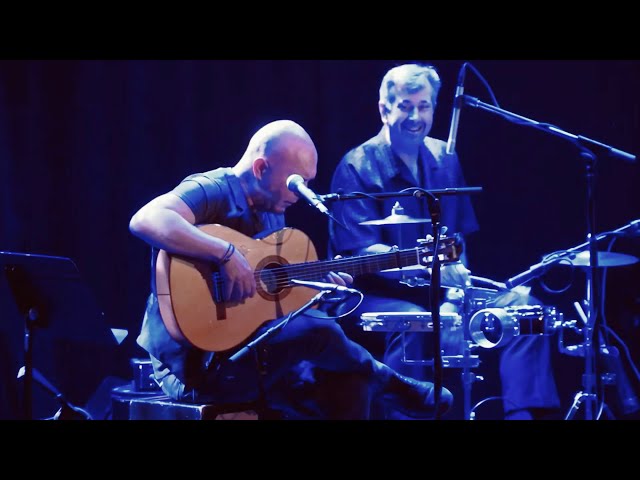 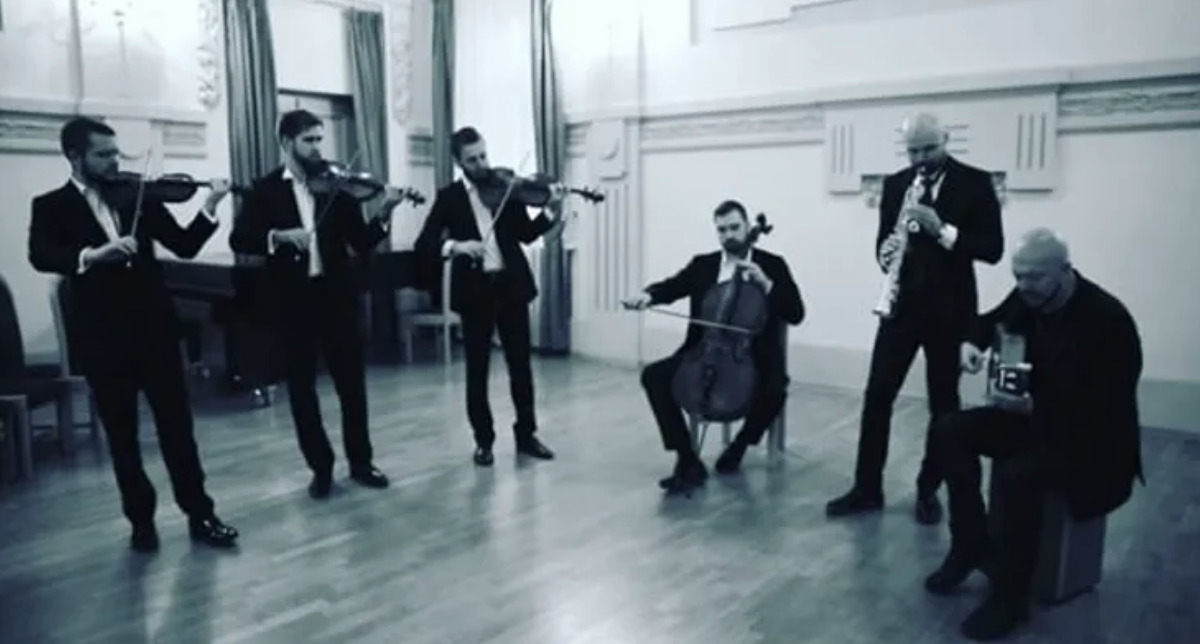 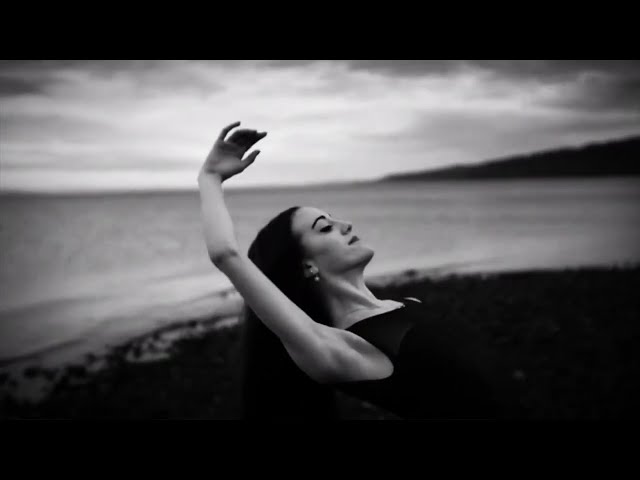