When would you like to book Helios The Illusionist ?

Helios started magic at the age of 8. He discovered the power of magic and the very same power kept him doing things,what we call mystery and mind games.

At the age of 15 he won his first major price in Austria.This was the 30th Austrian magic congress. It was like a kickstart for him. There was no stop after that!

19 years old and working on a cruise ship as the youngest magician in the history of passenger cruise liners. But, magic is an endless line of learning and experiencing new things. How about a new style? Yes. So he built his first illusion trick. Illusions became his life.

He was obsessed with those boxes. Ships after ships. Cruise after cruise. Illusions after illusions. - Quickly he became the daredevil of stage illusions. In his shows, there is always something for everyone. Children, or adults, Dubai or England, the audience is thrilled, amazed. His showmanship and the atmosphere on stage captured thousands of people. 19 years on cruise ships was just like a snap of your finger. After he became obsessed with crazy and visual illusions, he stopped smaller-scale shows.

So many years and so much experience. Nowadays he entertains people in the capital of wealth. In Dubai. His exclusive show is a must. Illusions in Dubai starring Helios. Of course, Helios magic means close up sessions of a different kind as well, but Illusions have a special place in his heart.

If you want to experience a corporate event type of magic show with Helios, or simply want to make your horrible boss disappear on stage, call or write to the Dubai magician Helios. Magic in U.A.E never been more colorful than nowadays. 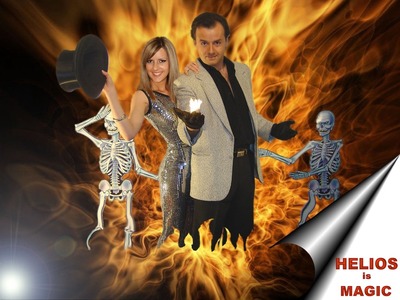 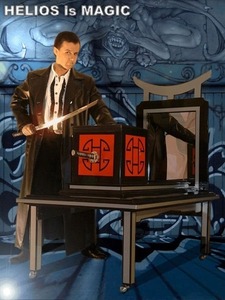 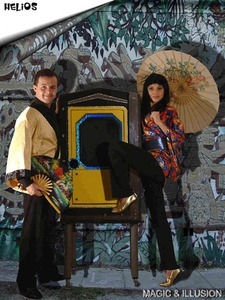 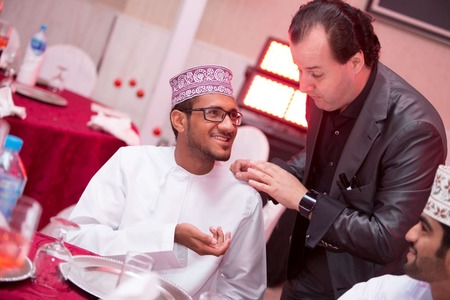 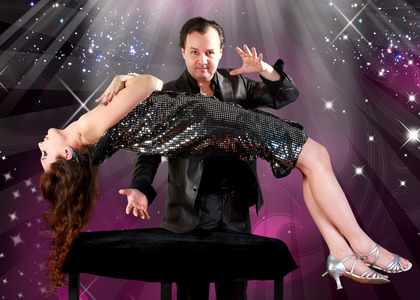 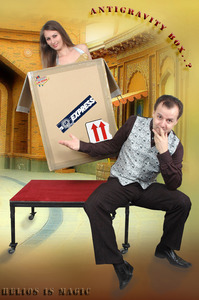 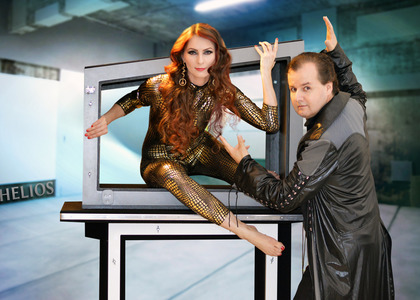 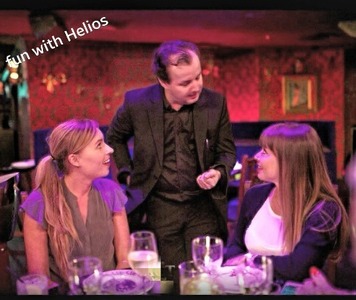 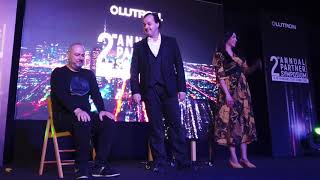 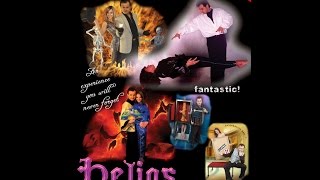 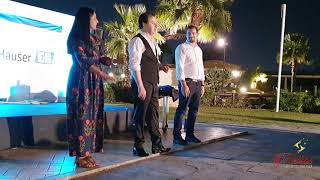 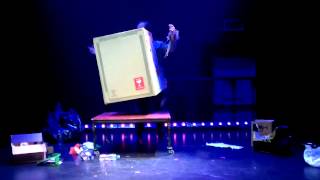 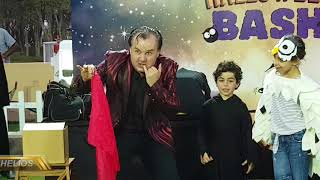 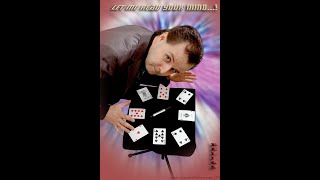 Visual, big and surprising show with assistants and no card tricks

Using the audience as assistants,lots of interaction,and bits of mental magic

We really enjoyed, thank you very much.

My client was very happy with Helios.

Helios was so much fun and is amazing, entertaining, and staged everything perfectly.