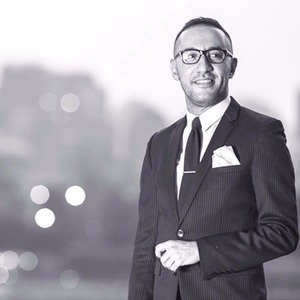 Ahmed Harfoush is an Egyptian jazz vocalist based in London. With a long career starting in Cairo, he is the premier jazz vocalist and entertainer in Egypt and has been performing there and around the world for over two decades. He is the co-founder of the Cairo Jazz Festival, where he currently holds the position of Chairman, and the director of Cairo’s most in-demand jazz ensemble The Riff Band.

Harfoush received voice training privately and at London’s Mountview Academy for Theatre Arts. Harfoush’s passion for music and the stage began when he sang with numerous choirs performing excerpts from classic Broadway and West End musicals. Spending his childhood in the United States, he was exposed to the American music legacy.

His first international jazz performance was at the Edinburgh Fringe Festival, performing ‘The Cole Porter Song Book’ with accomplished Scottish musicians.
His first original song, ‘Music Makes me Swing’, was recorded in 2007 by American producer Darryl Kennedy as part of a compilation album project, ‘Voices from the Sand’. Kennedy collaborated with Harfoush and the Riff Band and recorded their arrangement of the classic tune ‘Tea for Two’.

He created the HarfousH Jazz Band in London in October 2016, performing his new “Egyptian Jazz Projekt” featuring swing and latino versions of 1940s and 1950s iconic Egyptian pop songs. He performed this project at the 2016 Brighouse Art Festival in the UK.

HarfousH is working on his new original electro-swing single “Sweet Little Sin” with composer/lyricist Nadine Wild Palmer and music producer Leon Sanders, to be out in early 2017.⁠⁠⁠⁠ 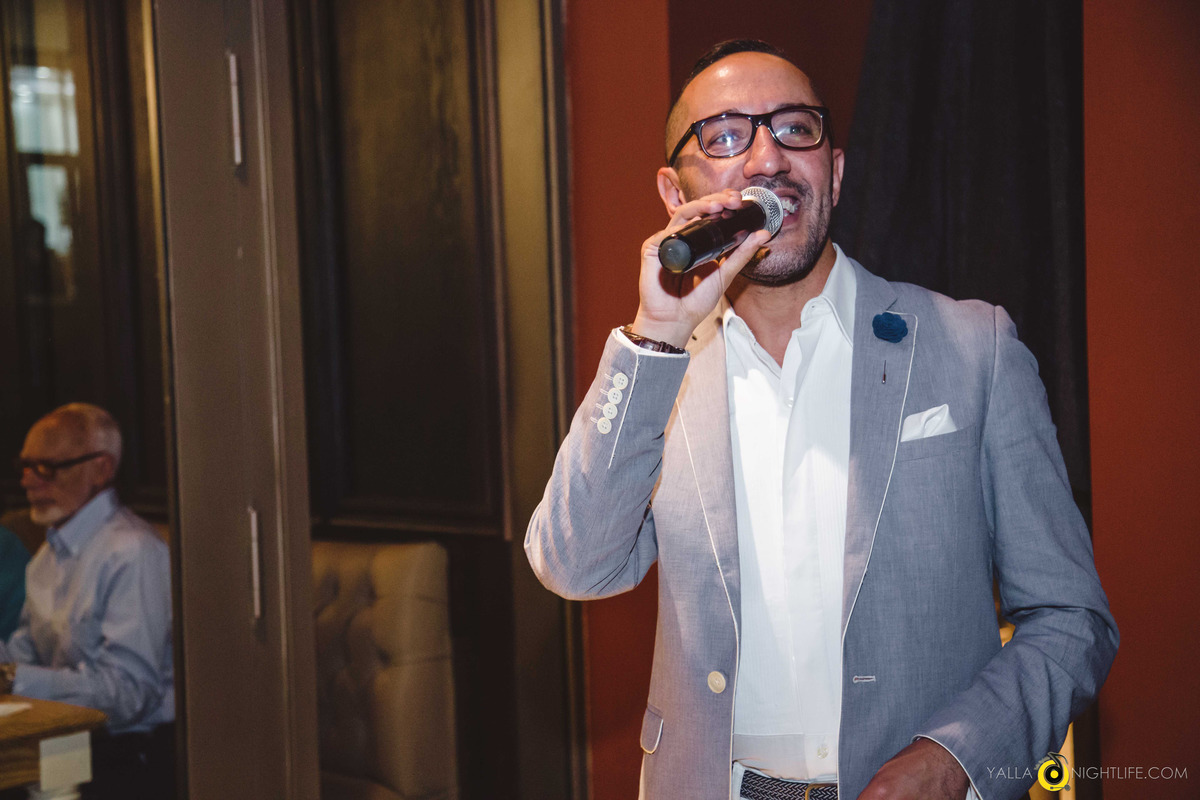 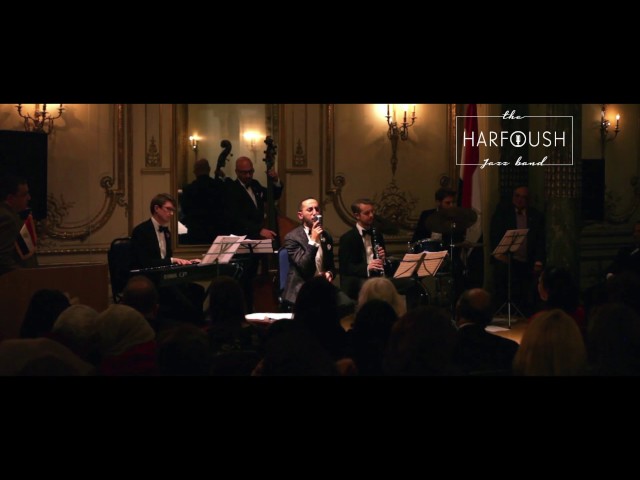