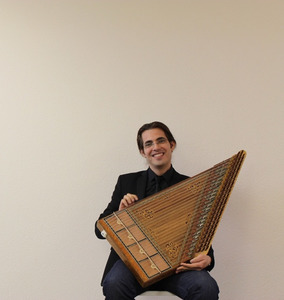 Abdelhalim Al- khatib has had the musical talent since childhood, where he began studying the oud at the age of ten and then he studied the qanoun instrument by his own without a teacher by searching its playing techniques in both the classical Arabic style and the Turkish style , after that he has completed his way of professionalism playing this instrument.

Abdelhalim has been Concerned of recognizing the musical cultures in general and the classical music in particular headed by its top artists such as Beethoven ,Motzart and others.

He holds a Bachelor of Music (Arabic music major), and has many musical compositions, adding that he is a teacher of the qanoun instrument. 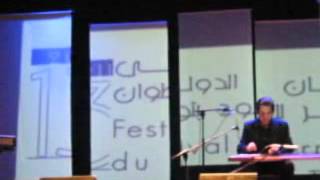 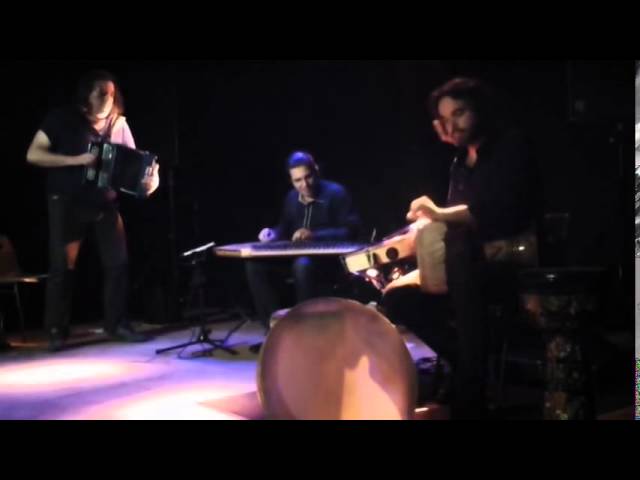 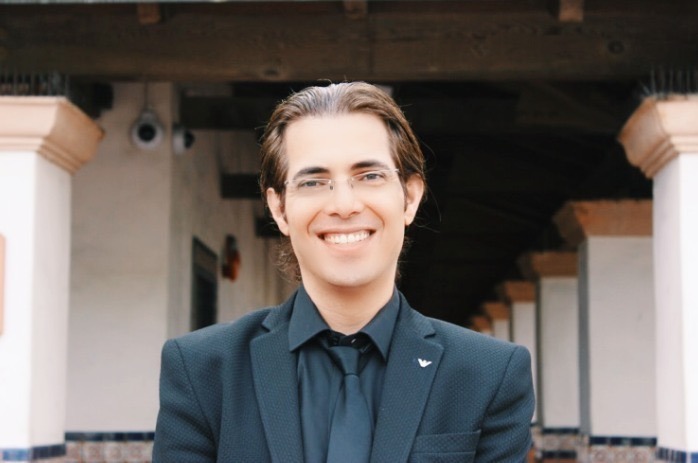 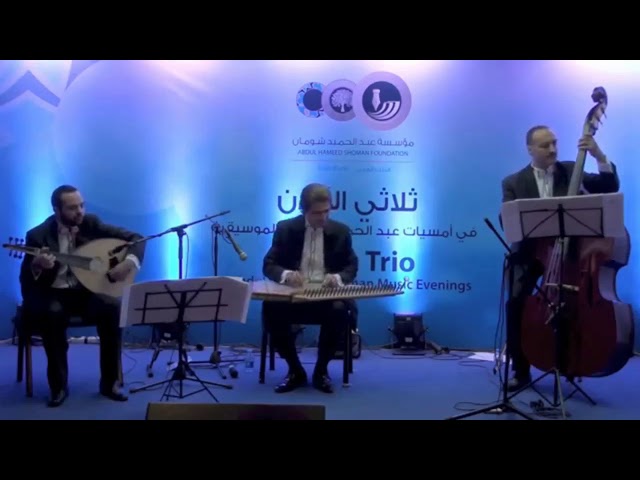