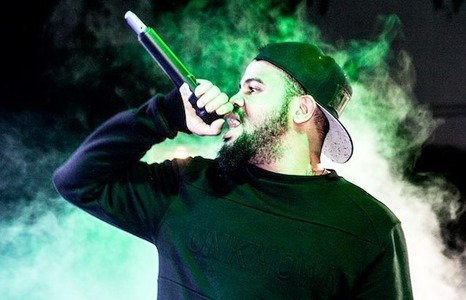 In another life, Gmac would be Leonardo Da Vinci or in a remarkable make of history Leonardo Da Vinci would be Gmac . With fingers in almost every pie entertainment wise, he is the renaissance man’s renaissance man with his many talents coming to play as a videographer, showbiz impresario, show promoter, label heavyweight, song writer as well as a more than proficient MC.

From brokering deals that brought in the likes of Nikki Minaj, Beenie Man and Ryan Leslie to the UAE to hosting some of the meanest parties the Middle East has ever seen, entertainment isn't just a job for him but a calling: a calling he has answered to and has been on for the better part of his 20 something years.

Now he is going on to seal his position as a beast in front of as well as behind-the-scenes, stepping up to take the limelight for himself as an entertainer. Originally starting out as a rapper, he has broadened his repertoire now to include singing, songwriting and the occasional howl, simply content with being a vessel when his creative muses take hold.

His first official offering is ‘Arab Swag’: an ode to the city that has adopted him and made him its son. With his storytelling style of making music, he weaves a heavy hitter centered around the flossier side of Arab culture, serving a dose of what to expect from his ‘Tales by Moonlight’ debut which will be released on his Urban Bushman Imprint. Gmac from all looks of it is ready to take the number one spot whether you like it or not 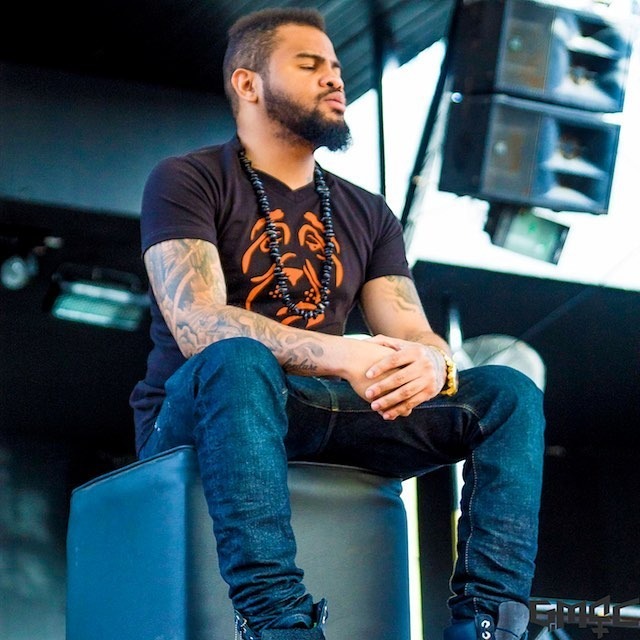 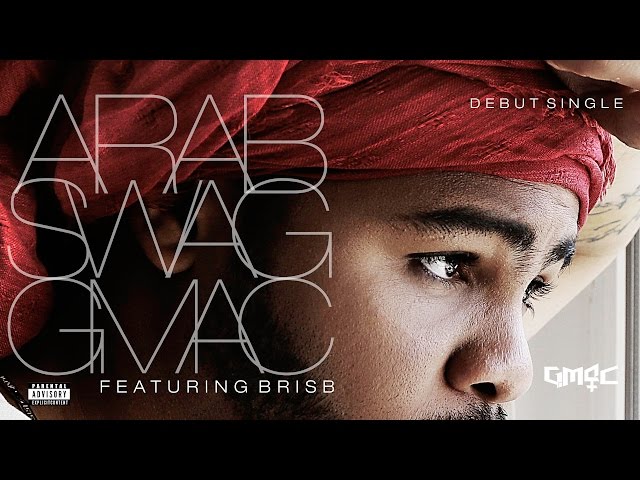 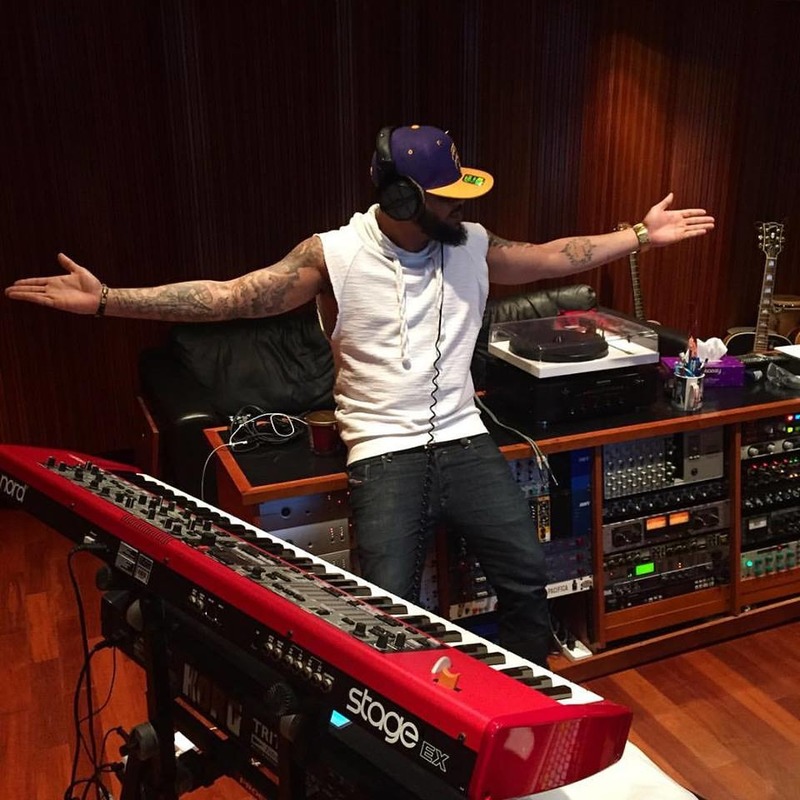 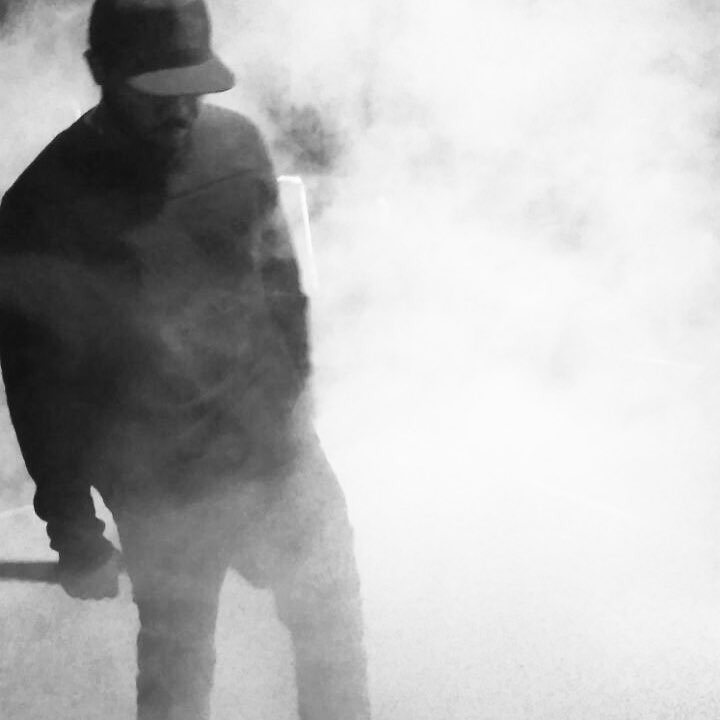