Performing pianist with experience playing in Dubai on gigs and corporate events, brunches, weddings, most prestigious hotels, and exhibitions.
During her career, she performed in such luxurious places such as Bulgari Hotel Dubai 2019, Dubai Opera 2018, Palazzo Versace Hotel Dubai, Sharjah Expo Center for Gold and Diamonds Exhibition in 2016 and in 2019. Also she performed at the many of the most prestigious hotels like "Madinat Jumeirah" Dubai, "Jumeirah Al Naseem" Dubai, "The Address” hotel Emirates Hills Dubai, "Hilton" hotel Abu-Dhabi, "La Verda" Dubai Marina, "Pier 7" Dubai Marina, "La Terrasse Restaurant" for branches, corporate events and weddings. She made video shoot in "House of Pianos Showroom" for Steinway & Sons pianos as representative artist.

Her piano education background she got as a classical performer. Giselle built up her brilliant technique and fantastic piano skills on playing World Classics Virtuoso works and on experience of participating in many International Piano Competitions, concerts, workshops, and festivals. Her professor graduated from Moscow Conservatory at the time of the pick of development of traditional Russian piano school. She was teaching Giselle from beginning and all the time in school and in conservatory, establishing in the young promising and talented girl strong classical foundation, passion to music and great musical skills.

From the time of study Giselle shown her talent to be a classical performing pianist. She was very enthusiastic person during study in Music school and conservatory she played over 35 concerts as soloist. Her first solo concert she played in year 7 in school where she already played famous World virtuoso pieces but playing solo it was not only her favorite activity on stage, from the time of year 8 in the school she started playing ensembles and chamber music with her friends violinists and cellists, and from the first grade of Conservatory she started concertmaster work for instrumentalists and orchestras.
Giselle graduated from school and conservatory with gold medals of distinction in her diploma, her final-exit-exam-performance was Prokofiev Piano concert in C-sharp major with Symphony orchestra.
Giselle loved paying chamber ensembles, trio and quartets, her favorite solo works were romantic composers, classical and baroque but closer to the time of studying in conservatory she fell in love playing contemporary works of Stravinsky and Shostakovich.

Immediately after graduation of conservatory she left country because she was invited to teach in Royal Music Institute in Dubai and from that time she started to build up her career abroad.

Her future plans goals and projects to continue her classical development by playing more chamber music and solo works to give more solo concerts and solo with symphonic orchestra. Also Giselle is constantly developing herself in playing jazz and she works on masterpiece-transcriptions for pop songs to make them to play as "up beats" piano solos. 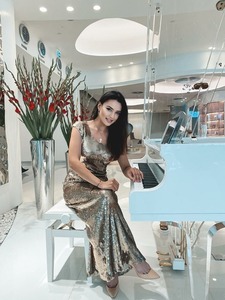 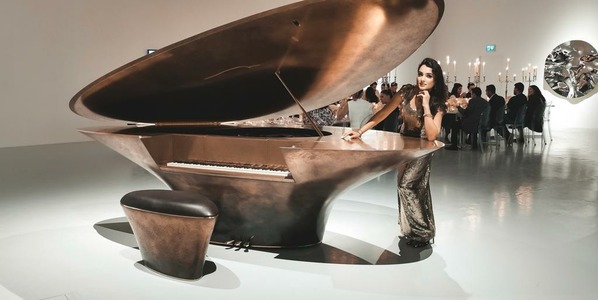 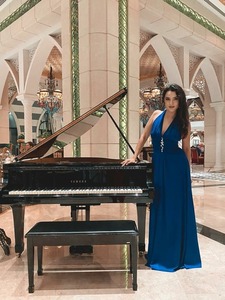 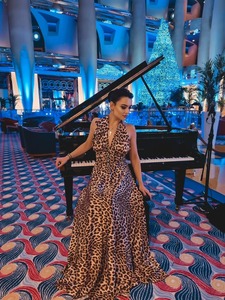 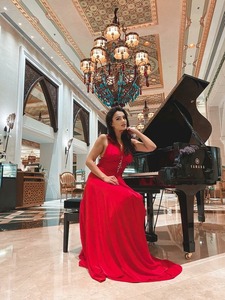 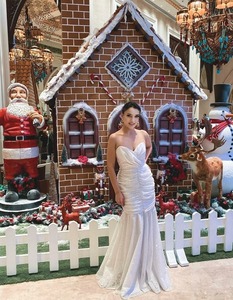 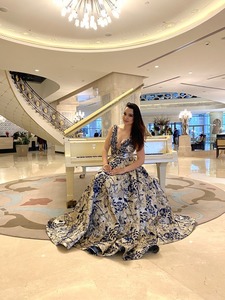 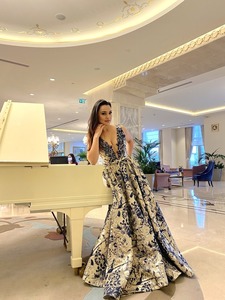 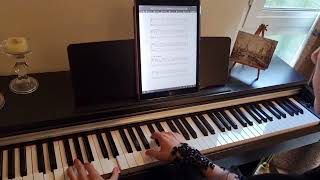 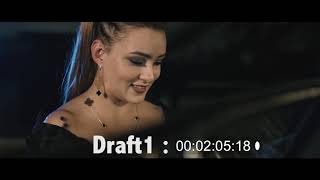 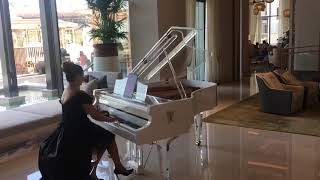 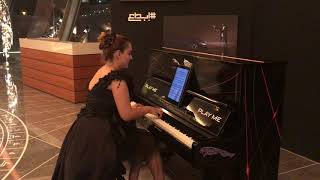 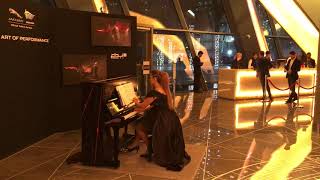 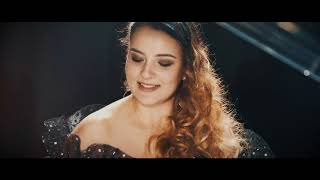 The pianist was AMAZING, and I will always for her in the future.

All was perfect, thank you loads, really appreciate it.