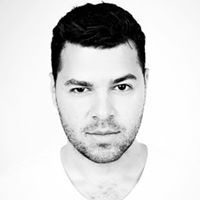 More accurately, he responds sensitively to the feelings of the crowd using music to heighten them. Forget about all the egocentric cliche titles out there elevating DJs to the status of God. He believes it is not all about the performer, but mainly about this whole communication and interaction among people through the sound.

His devotion for music is innate. During childhood, the video clips on MTV in the 90s used to grab his attention way more than any cartoon. By the age of 14, he was already in church playing the piano and also developing projects on the radio stations in Brazil where he is from. The first contact with the decks was in the university where he used to perform in some parties as a hobby. Holding a degree in international politics, he leaves his country to Dubai in 2011 to achieve greater heights in this academic career. However, his music passion spoke louder and he started refining his craft until becoming a professional International DJ and Producer in the region.
His influences are from producers as diverse as Gilles Peterson, Osunlade, Miguel Migs, Sergio Mendes, Moby, and Duke Dumont. Although eclectic, he has developed his own music style: a combination of paradoxes. He mixes with mastery fresh and nostalgic, sophisticated and groovy, soulful and deep, pop and cult elements, all coexisting in an authentic sexy way of making music.

Gabriel Deb has been performing as a DJ in the best clubs, lounges and beach clubs all over UAE. Gigs in Bahrain, Qatar, Oman, Spain and Brazil are also in the list. His previous residencies include Karma Kafé by Buddha Bar, Hilton, Ritz Carlton, Four Seasons and One & Only Hotels, just to name a few. He has already shared the stage with Buena Vista Social Club and participated in the Art For Freedom project, created by Steven Klein and Madonna. Gabriel has generated his own project as well - Playlists a la Hôtel Costes consists in a fun and classy compilation of tunes of different interesting genres out of the EDM (Electronic Dance Music). It is a must listen on his Soundcloud. He also provides music consultancy for renowned venues and retail stores in Middle East, developing a very elaborate and customized work of playlists design. Speaking of design, Deb has also played in fashion shows for brands such as Harvey Nichols and Bloomingdales.

In this season, he distills music greatness at Grosvenor House - the classiest and hottest hotel in town, where he is the resident DJ for both lounge and clubbing sessions. This musical evangelist is also ready to release the first EP under his name soon in 2019. 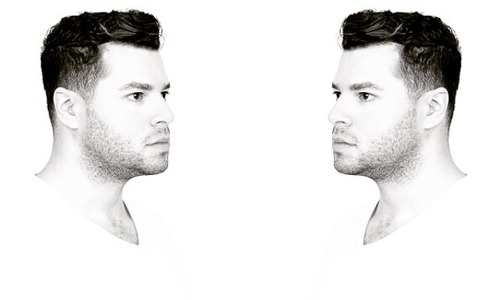 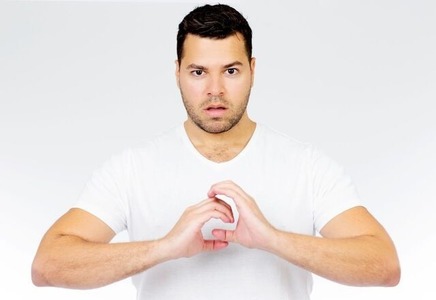 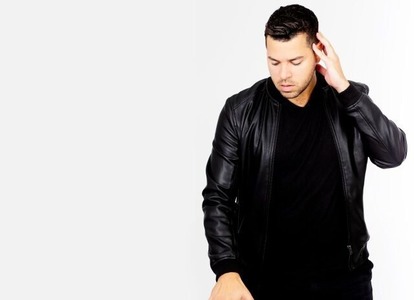 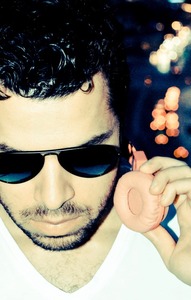 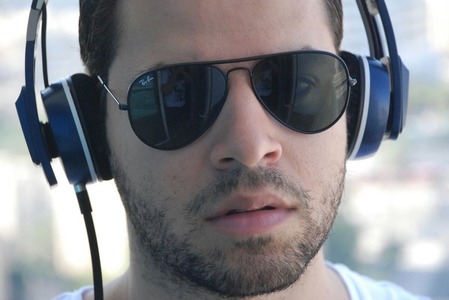 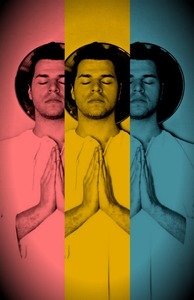 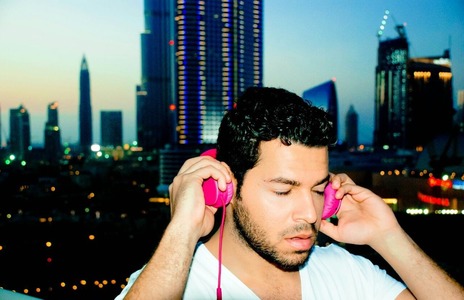