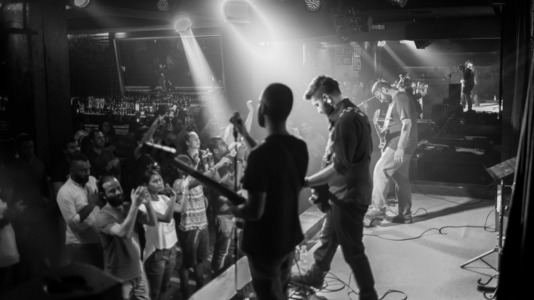 Freeman's Pocket was initially formed by Ali Square & Ziad Baig in 2013 as they both had a passion & deep connection for Experimental & Post-Rock Music.

After numerous lineup changes & difficulties finding like-minded musicians, In 2015, Ali & Ziad met Shervin. Realizing their similar taste in music; they decided to have him fill in for Bass in order to pick up where they had left off & revive Freeman's Pocket. The lineup was finalized & solidified with the joining of long-term friend & guitarist, Manu Anand.

They have made their debut performance during Desert Experiment Session IV, which not only proved their strength & ability to make Freeman's Pocket a force to be reckoned with; but also providing something new to grab the interest & attention of the music fans within & without the Rock/Metal scene.

The band has since released their first single "Freeman's Song" & are working on recording their E.P. 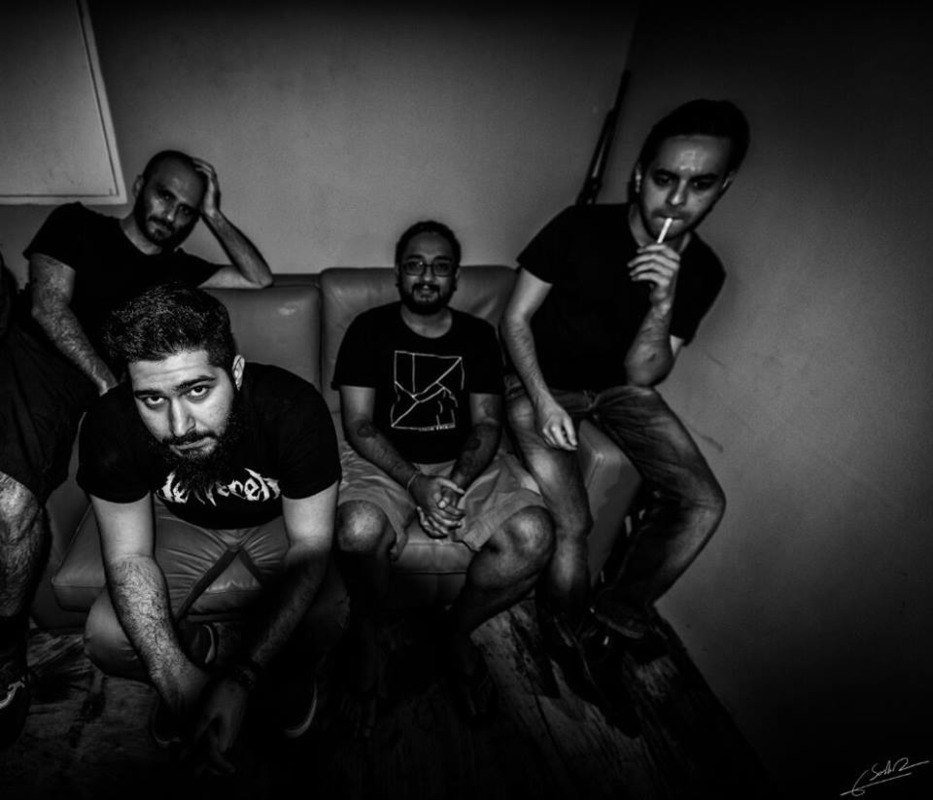 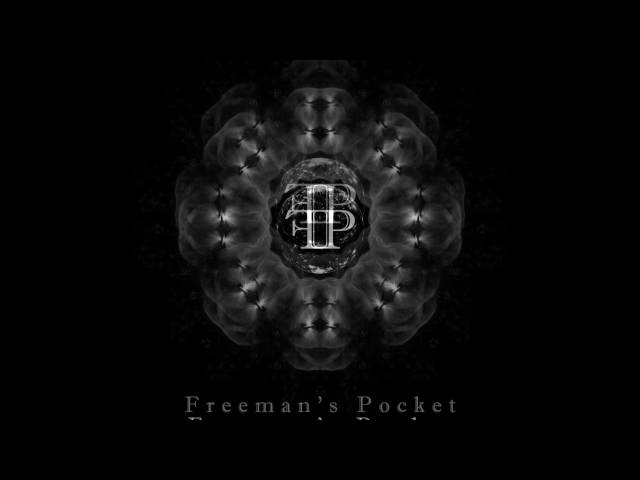 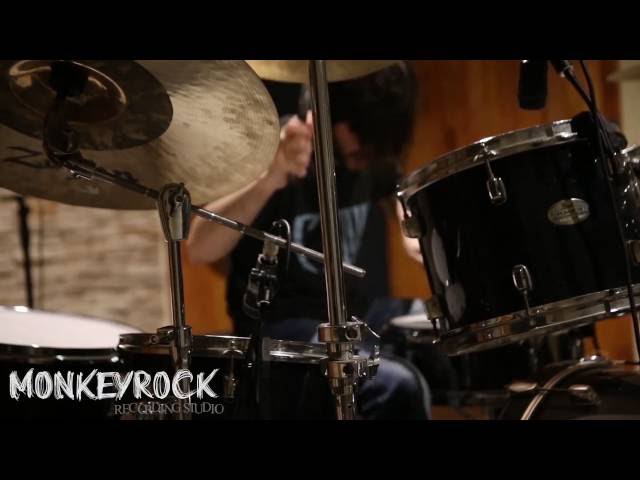 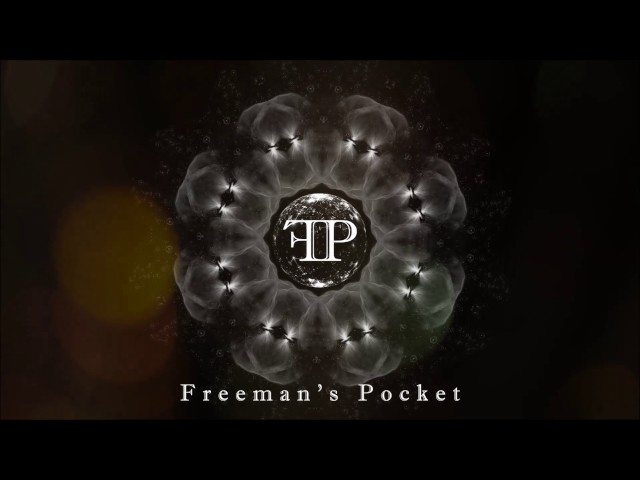