Formed in the 5* China World Hotel in Beijing, China; Foxgloves have a multitude of experience on the UK and International music scene. Formed of Jake (guitar/vocals) and Claire (lead vocals, guitar, ukelele, flute, percussion), they each bring a wealth of experience and talent to the act. Claire received a degree in Music Performance from the University of Sussex. She has performed in 7 piece jazz bands and gypsy jazz duos, all the way to 9 piece soul & funk bands as well as touring with various original artists.
Jake received a degree in Music Performance from the University of West London and has spent the past 5 years working on flagship cruise lines and 5* hotels around the world from Dubai to Miami to Alaska. He has lead 5 piece bands in the Middle East and performed as a Solo Singer/Guitarist in Dubai and on various ferries around the UK.
Since ending 2018 in Beijing, Foxgloves have been performing on various Brittany ships and 5* hotels around the Balearic Islands as well as private, business and charity events in the UK.

Claire’s vocals are Influenced by the likes of Amy Winehouse, Dusty Springfield, Joss Stone & Eva Cassidy. As well as writing and touring the UK & Europe in her original bands, Claire has over 10 years professional experience fronting various bands and acts performing at large V.I.P, televised, charity, business & private events across the UK & Europe such as The Volvo Vista Awards 2018, The Birmingham FC Awards 2015/2016, EVEREST 2k16, The Snowman Spectacular 2014/2015 & The YIA Awards to name a few. Claire has also had residencies in top hotels world wide such as The Shangri-La, Beijing, The Grand, Brighton & The Ritz, London.
After completing her classical grades (grade 8 singing) at performing arts school. Claire furthered her training at BIMM graduating with a BA Hons Degree in Professional Musicianship in 2015.
Session work includes library music for Radio Reverb & Codesouth FM.

Jake has played guitar since the age of 11. After passing his grade 8 at the age of 15, Jake went on to further his abilities and studied a degree in Music Performance at BIMM London. Since then Jake has performed professionally as a musician around the UK as well as the USA, Caribbean, Middle East, Asia & Europe.
Jake has years of professional experience performing in various bands and as a soloist around the world at hotels and onboard cruise ships such as The Shangri-La, Beijing, Carnival Dream, Palace Hotel Bahrain, Carnival Vista, Celebrity Solstice, Tui Hotels P&O Pride of Bruges/York/Hull & DFDS Princess.
Jakes playing is influenced by the likes of David Gilmore. As a singer/guitarist Jakes confidence and onstage charisma never fails entertain and get a crowd involved! 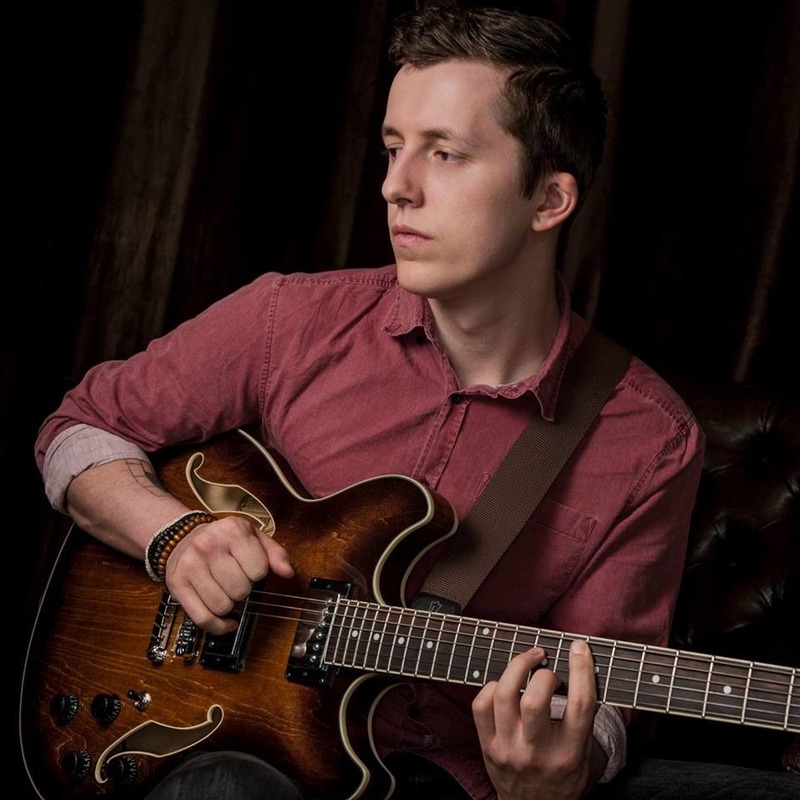 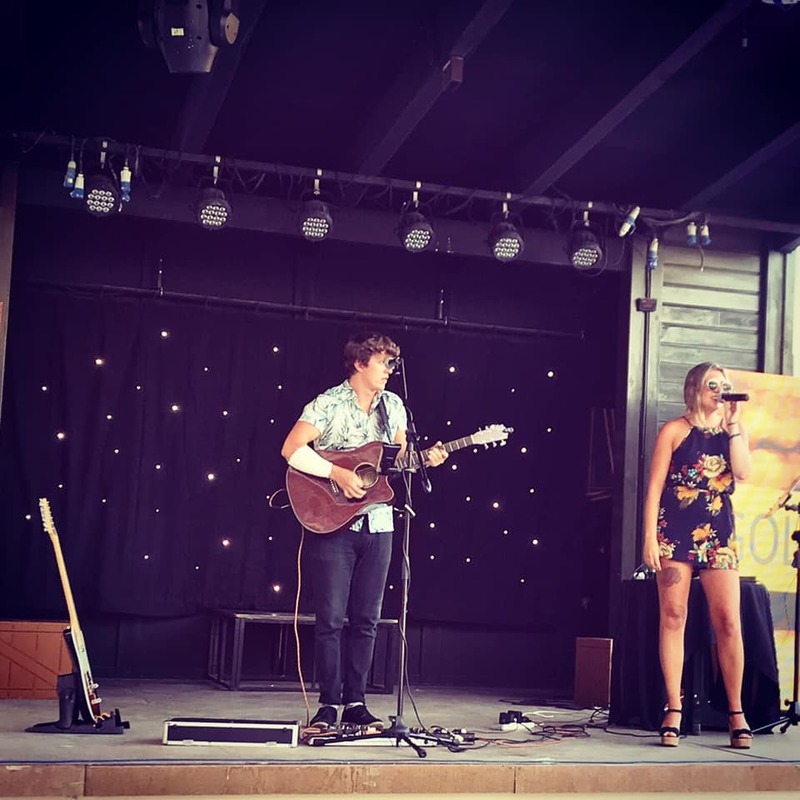 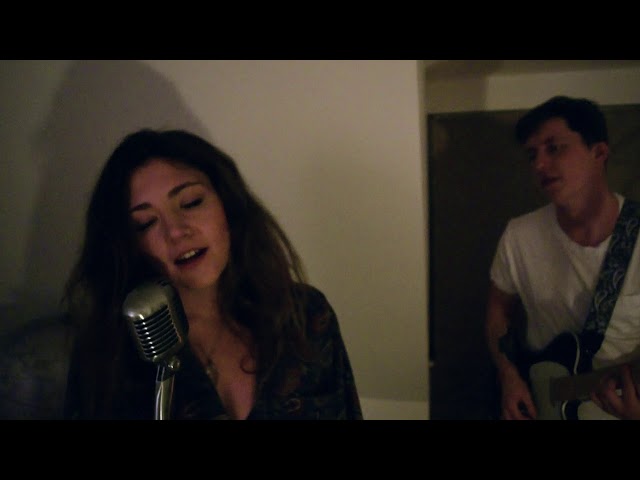 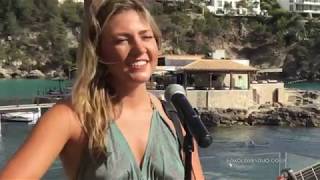