When would you like to book Fountain of Love Choir ? 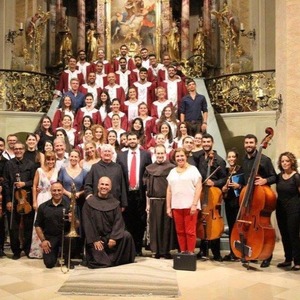 The Fountain of Love choir is a Jordanian choir that was founded during Christmas time in 2002 to perform Christmas carols. The first performance included several people from local Christian youth.

The Choir expanded to currently include around 80 members, between vocalists and musicians of different age groups and from different denominations, including even Muslims, united all together in seeking the purpose of glorifying Christ and honoring our Holy Mother Mary through music and chant.

The choir repertoire includes western and eastern classical, byzantine and modern chants, and since it’s foundation, the choir has performed in and animated various concerts and masses in Jordan and abroad. In 2013, the choir expanded further by establishing The Fountain of Love Choir House, and becoming a part of the Catholic Council (See attachment for details).

The founder and the conductor, Mr Tomeh Jbarah has studied conducting at the National Music Conservatory of Jordan, and composed around 50 original musical pieces.

The Name of the Choir:   Fountain of Love (Yanbou’ al Mahaba) is inspired from the everlasting fountain of love that flowed from Christ’s side pierced by the spear. We, as a team, pray that our chants be a fountain of love for others, to develop their spiritual life and to welcome God into their hearts through prayer in harmonious song. 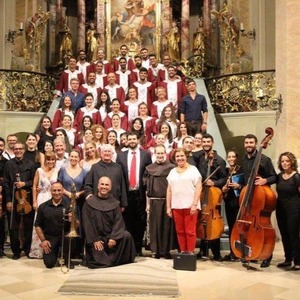 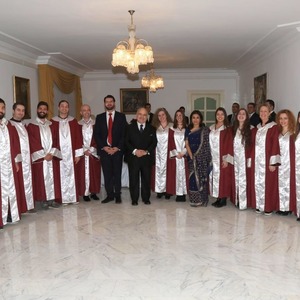 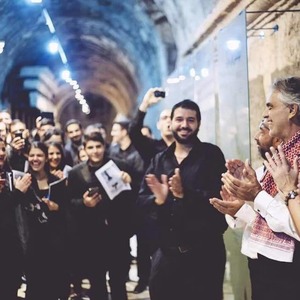 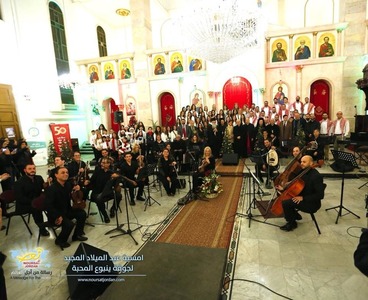 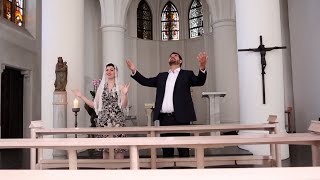 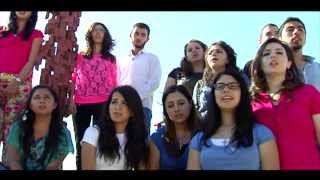 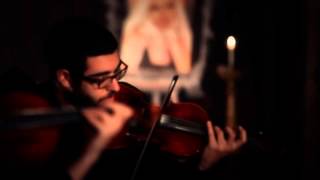