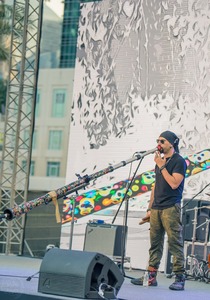 My name is Mustafa Aka (Flash), started my music career as bass player and a vocalist for the band serpent dye and Tsvet Reptila (genre: Rock and Metal).

We have had the opportunity to be the opening act for Department of correction (France) and Corbata (Japan), as well as at Croissants Grind-core Baguette (DXB,AUH), Not even mentioning numerous local events.

In my musical journey I had the privilege of expanding and branching out into different genre of music such as tribal (Didgeridoo with electronic music) and shamanic sound healing.

Didgeridoo, also known as Ydiaki, is the oldest instrument, documented as old as 40,000 years, originated from the aborigines of Australia.

The Didgeridoo has given me the opportunity to collaborate with different musicians and styles of music. 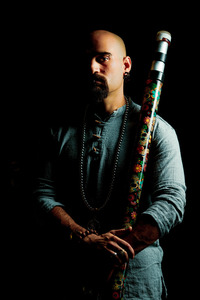 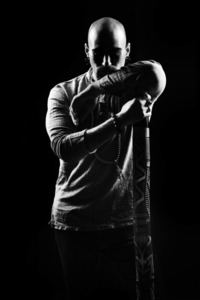 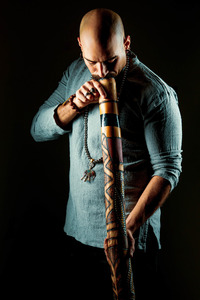 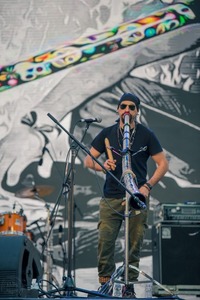 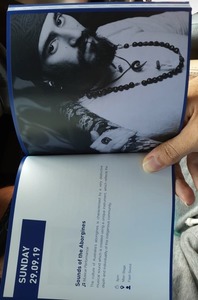 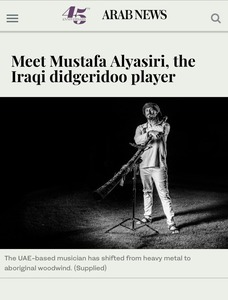 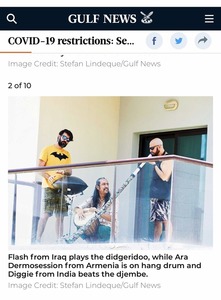 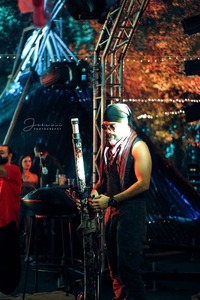 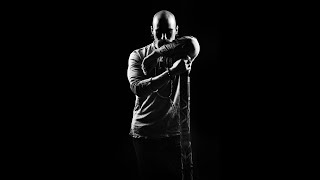 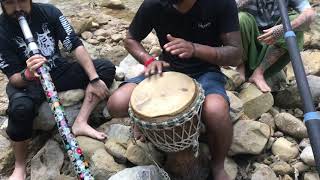 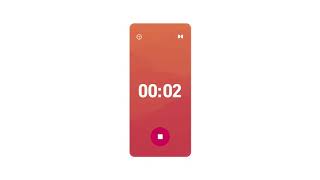 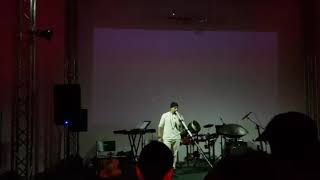 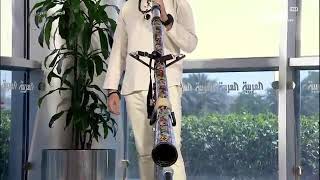 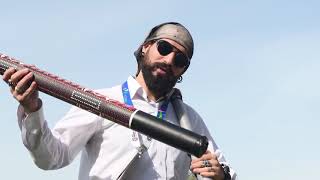 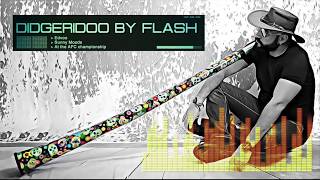 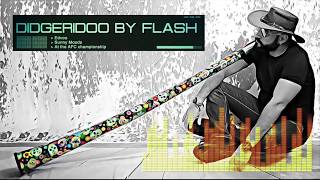 back tracks and instruments