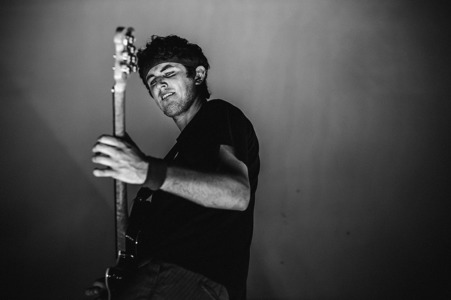 Fat Randall are a punk rock trio from Dubai that formed in early 2014 and have since released 2 studio EP's. In that time, the group have seen consistent growth, with 2016 marking a particularly strong rise for the trio, as they released "Keep It Down", their latest EP in June that year and followed that up with performances in Slovenia at Punk Rock Holiday and supporting punk rock veterans, Authority Zero in London.

Their musical style, sound and lyrics have seen a particularly interesting shift and growth in maturity in recent times, incorporating a style that pays homage to their many influences and also carries its own trademark distinction, while touching on themes such as depression and war and still keeping to their fun, pop punk roots. 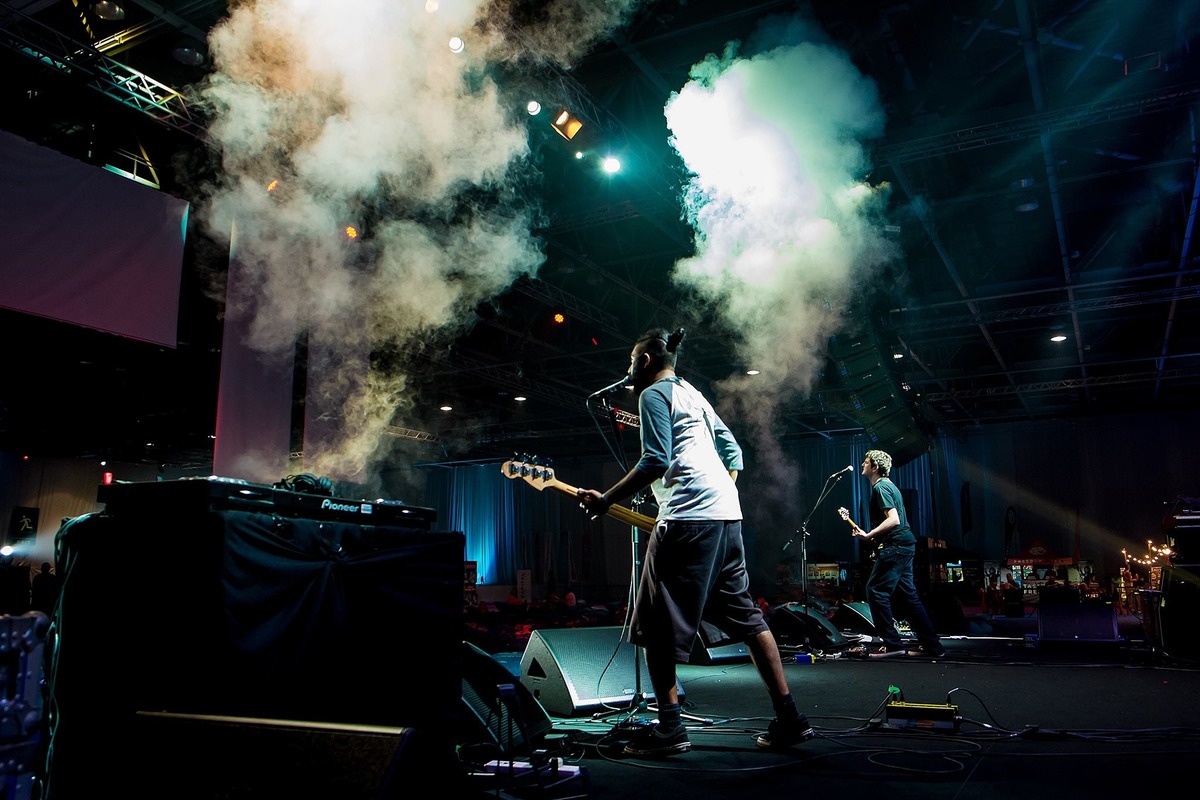 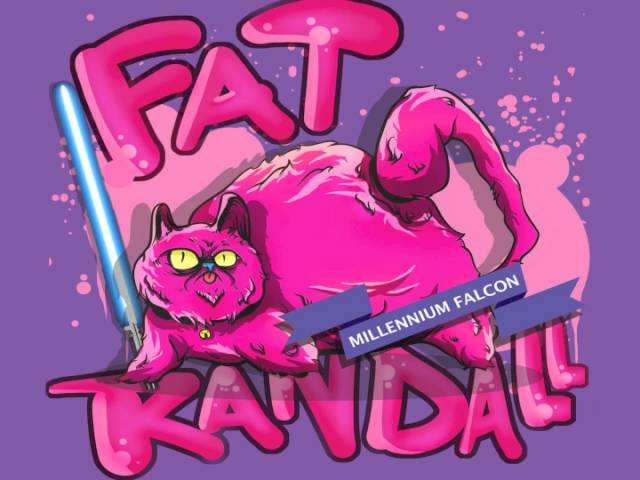 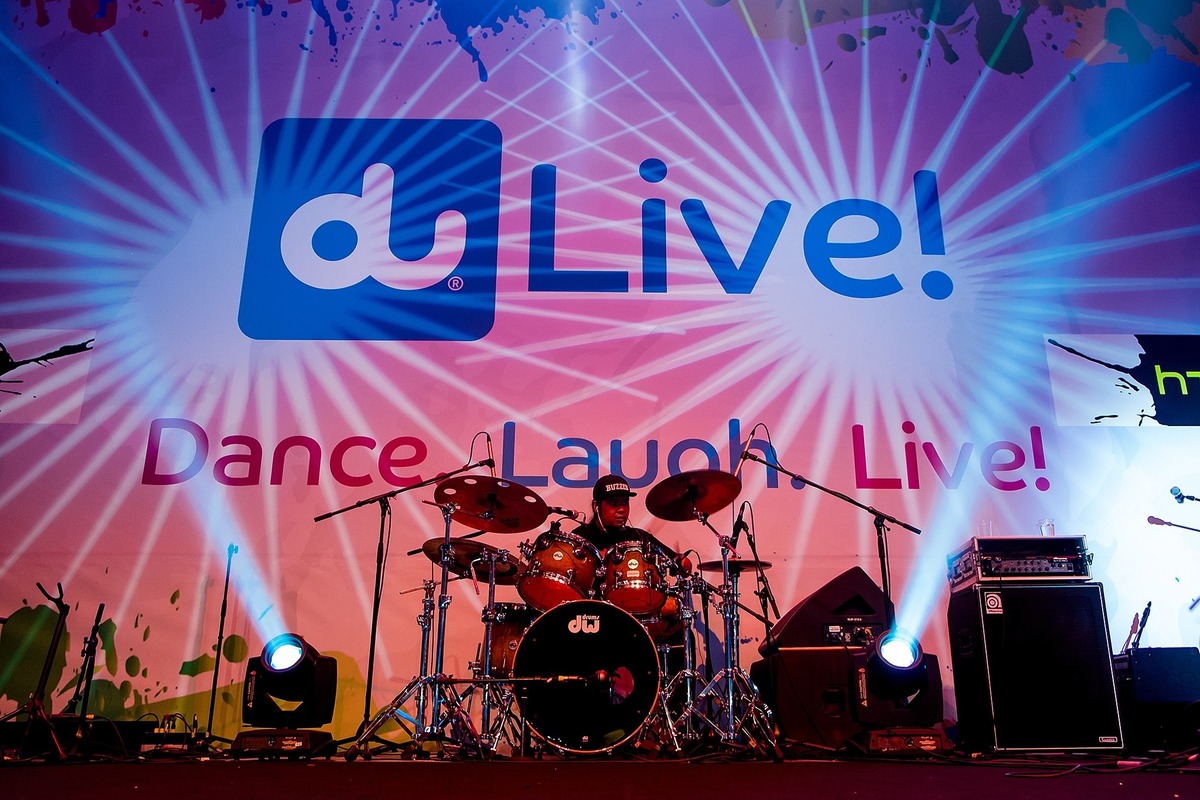 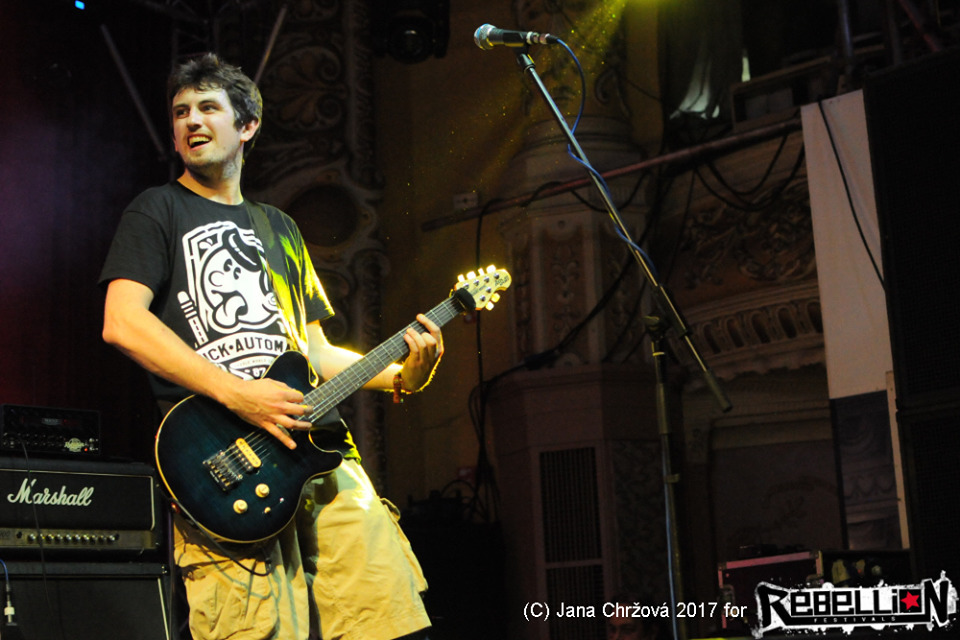