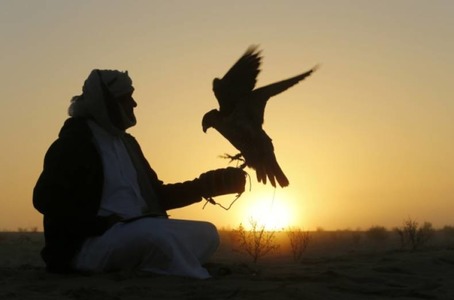 This is a traditional Emirati sport practised for more than 2,000 years with skills being passed down through generations. Falconry requires patience and co-operation between the falconer and his bird. By treating his bird gently and with empathy, the falconer gains its trust and obedience. Emirati falconers developed special breeding and rearing methods.

In his book, ‘Falconry: Our Arab Heritage,’ the late UAE founder, Sheikh Zayed Bin Sultan Al Nahyan, describes the essential techniques of catching birds. In one method, the hunter drills a hole in the ground and hides himself between trees, and then uses a pigeon as a trap to catch the falcon. He takes the pigeon out of the hole and remains in control of its movements through a thread tied to its leg. As soon as the falcon jumps on its prey, the hunter pulls the thread gently until the falcon is in his possession. Use of a net is another method of capturing falcons where a pigeon is once again the prey. The falcon is netted as soon as it holds its prey. The hunter grabs the falcon, takes it out of the net and hands it to the falconer to start training it. 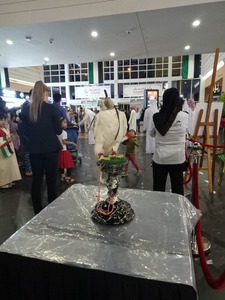 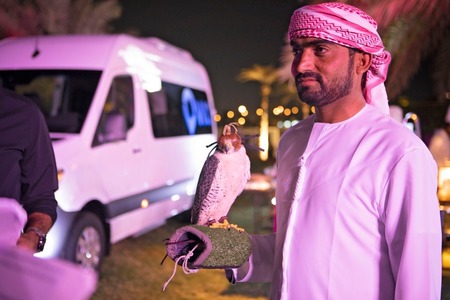 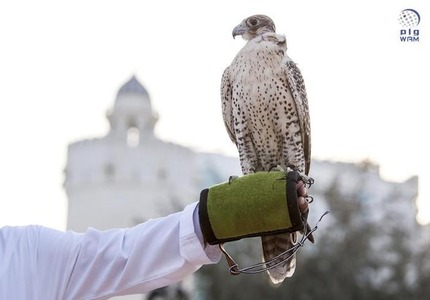 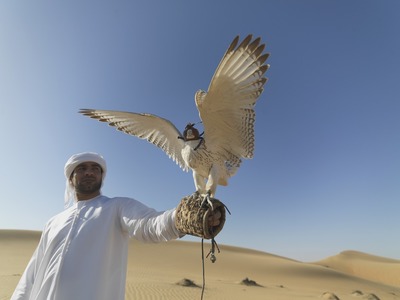 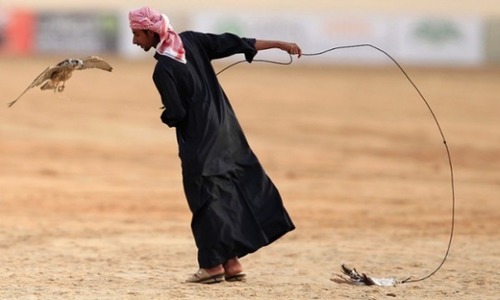 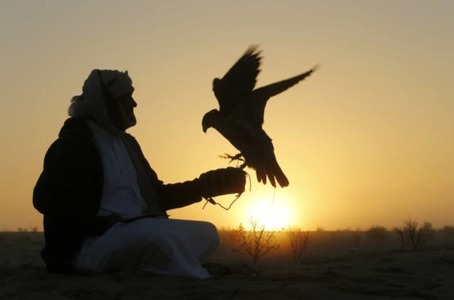 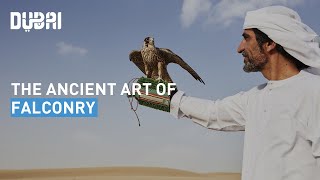 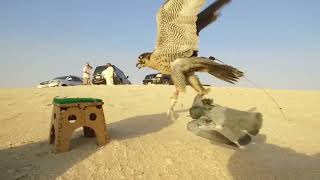 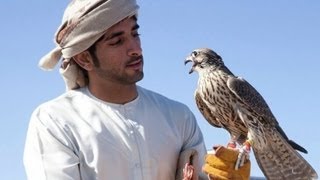 The artists were really good but everyone especially loved the falcon.

Thank you very much, the artist arrived on time and delivered without any issues.

Thank you very much for the service, the artist was really good and arrived early and delivered as per the requirements