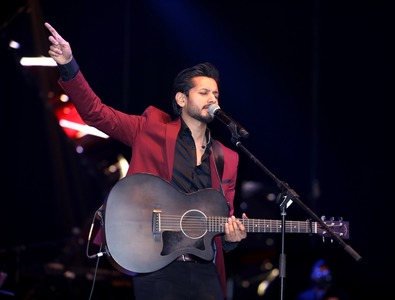 Fahmil Khan is an Electronics Engineer turned Musician . He is the lead vocalist and guitarist of his band called “On the Rocks” Based In Dubai.
Being such a versatile singer ,his musical evenings are filled with his renditions of songs from the 90’s, Bollywood retros ,Sufi, Pop and Contemporary Songs as well .The soulfulness and passion which reflects in his performances never cease to impress and captivate the heart of his listeners.

A self trained vocalist & guitarist, Fahmil started hosting jamming sessions with the name “Unplugged Wednesdays” across reputed Coffee shops in the UAE since 2015 and now has moved into greener pastures of private shows and sold out venues across UAE , India , Qatar, Bahrain, Thailand ,Cambodia and the list continues.

He has been performing regularly in popular venues in UAE which includes the iconic venues such as Headlines ,Bar Baar, Hitchki ,C- House Milano, Illuzions , Tanatan and has also performed at R-Adda , Bombay Adda and Tanatan in Mumbai .

Fahmil had the honor of opening for Bollywood’s leading music composer duo Vishal Dadlani and Shekhar Ravjiani early this year and has performed for legendary singer Ghulam Ali and with other popular artists in Indian Music Industry such as Gopi Sunder, Deepak Dev, Keba Jeremiah (Main Guitarist of AR Rahman) and Sana Moidutty.

He was also associated with the launch of the block buster Indian Movie Baahubali 2 in Dubai. He is the first Bollywood musician to get an opportunity this year to perform as solo artist and with his band For the prestigious ‘Sikka Art Fair’ which has been happening in Dubai since 2010. He was also invited to do the opening act for the renowned UAE Bridal Show this year .His original composition ‘Oye Rabba’ was released on Zee TV In ‘Music Garage’ Season 1 and his cover version of ‘Dhadak’ was launched by a Zee Music Middle East. He is currently working on his next few releases for the upcoming months.

The man, who has been passionate about singing since childhood and has dedicated his life to Music ,says that his ambition is to get into playback singing for Bollywood movies. Until then the journey continues. 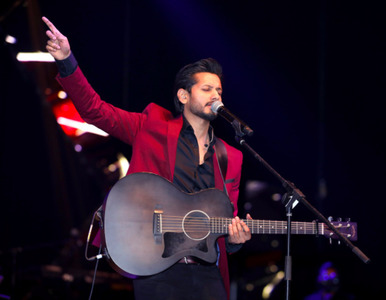 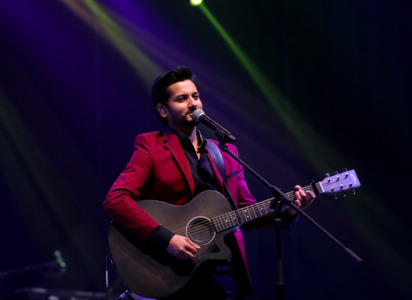 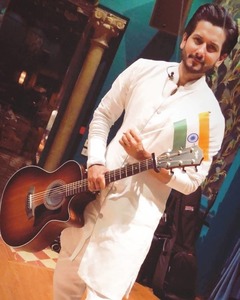 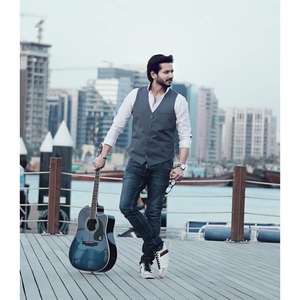 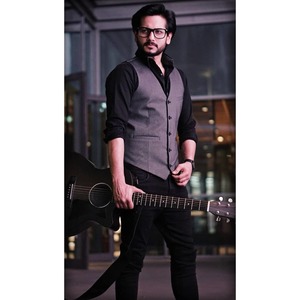 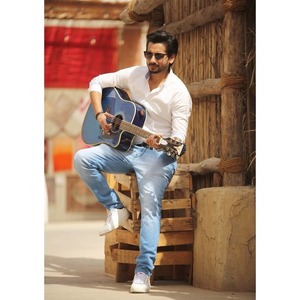 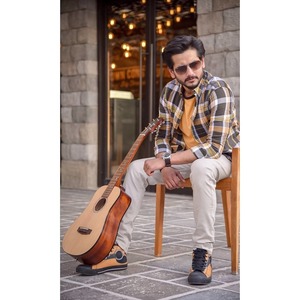 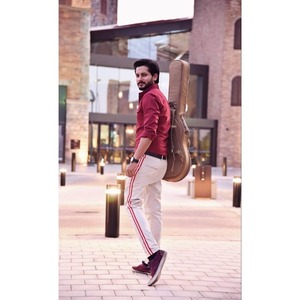 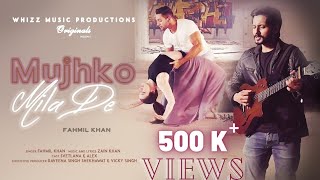 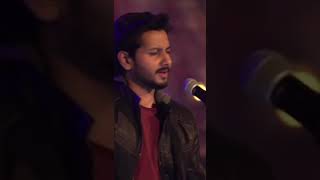 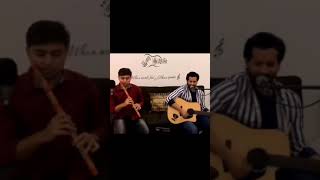 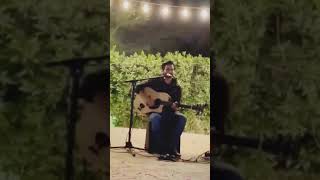 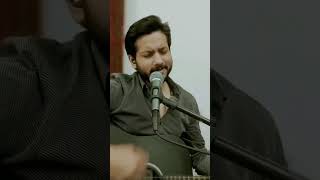 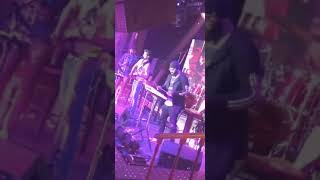 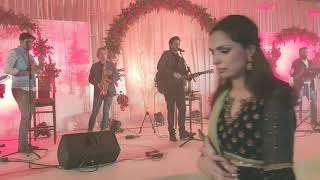 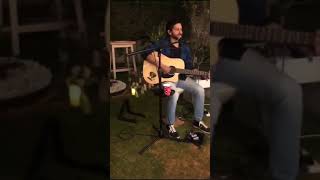 Sound System and All Equipment

Sound System and All Equipment

Percussionist And Other Musicians

The performance was all good, the artist was super talented. 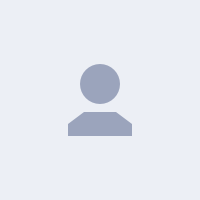 We had a great event! Thank you! Fahmil was amazing and best was that he is very pleasant and accommodating! He has a great voice too!

All went very well. And he was excellent. And they liked liked him very much 👍👍👍 and if anybody asks, I will surely give his reference. Thanks.