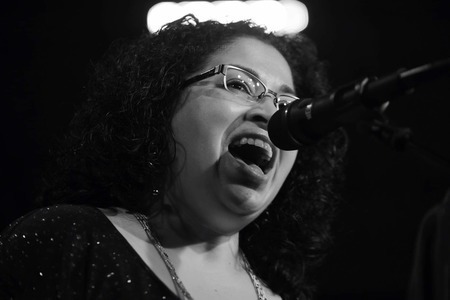 Eve Rojas is a consummate performer who exhibits an emotional connection through her work that many other artists can only aspire to. Whether she is singing, dancing or acting, Eve doesn't play roles - she lives them.

Growing up around deejays and listening to disco, freestyle, and rhythm and blues created Eve's extraordinary blend of vocal styles. As she developed her singing technique in "Shades," one of Yale University's premiere a capella singing groups, Eve further enriched her seductive and soulful R&B tone. With a sound that matches the sweetness of Anita Baker, the power of Teena Marie, and the sensual appeal of Sade, Eve's sexy style overflows with attitude and energy.

Her performances overtake audiences because of her ability to convey her pure passion and love for artistic expression. Eve's versatility as an artist also includes acting and dancing.

Eve co-starred in her first lead role in the indie film "Aba's Dance," produced by Hi-Tech Media Movie Works. She was also cast in the company of local production of Footloose The Musical in Riverside, CA. Eve's Puerto Rican roots and New York flare bring a rarely seen authenticity and creative interpretation to her performances. Audiences the world over are soon to experience the love, joy, and soul that is Eve Rojas. 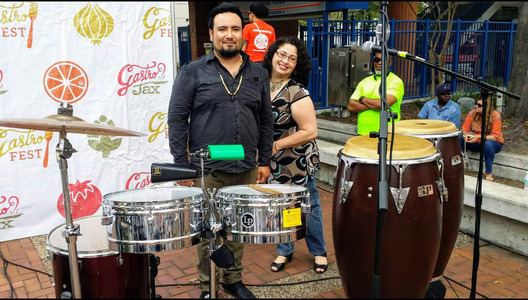 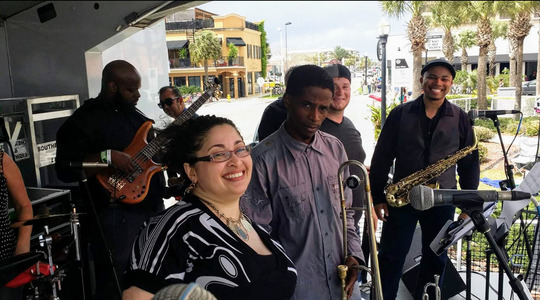 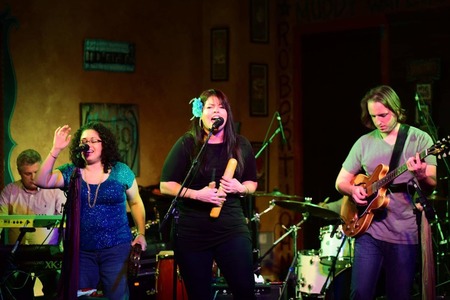 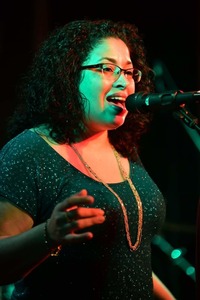 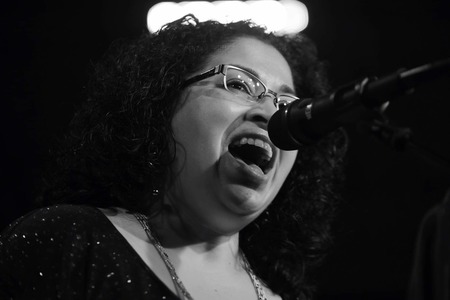 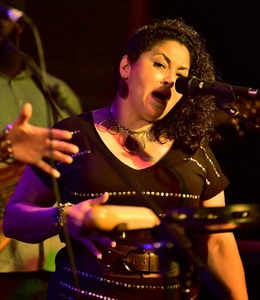 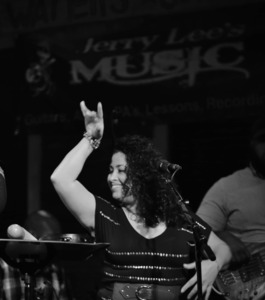 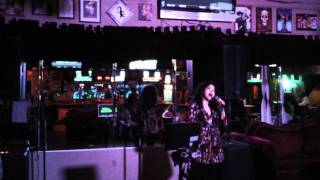 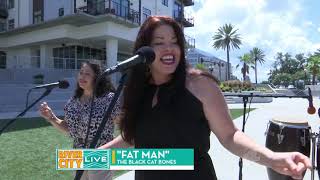 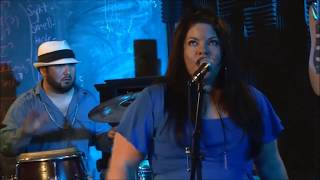