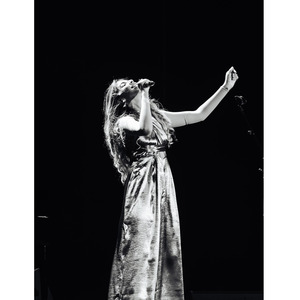 Esther Eden is a passionate young singer song-writer born in Goa, India and raised in Dubai. In 2012, her interest in music grew while listening to the “+” album by Ed Sheeran and she is now self-taught at the guitar, piano, and ukulele.

Her big break was when Jessie J came to her school and was floored when Esther performed the first original song she had written, “Is This Love”. Jessie J then invited Esther to perform for her concert that same evening and the rest as they say is history.

Towards the end of 2015, she signed a recording deal with Universal Music MENA. Since then, she has released three singles and her debut album “Solitaire” globally on major media platforms. “Is This Love” reached the top 30 on the iTunes and Anghami charts in the Middle East and India. She has since been on several newspapers, radio stations and TV in the Middle East, India and the UK.

Esther started 2016 by premiering her first single “Phoenix” at the RedFest DXB. Later, she was the youngest participant chosen for the Red Bull Music Academy Basecamp Dubai out of 22 participants in the Middle East and India. Subsequently, she was the youngest nominee - The Emirates Woman Awards ‘16 - under the “Young Achievers” category. Then she ended 2016 by premiering her debut album “Solitaire” at the Beats On The Beach 2016 concert in Abu Dhabi in front of over 50,000 people. She has also shared the stage with huge international acts such as Fifth Harmony, Adam Lambert, Sean Paul and many more. Later in 2017, Esther released a new single called "Bittersweet Love".

Esther studied and performed music in Berlin, Germany and now is back in Dubai to continue performing and releasing new music. 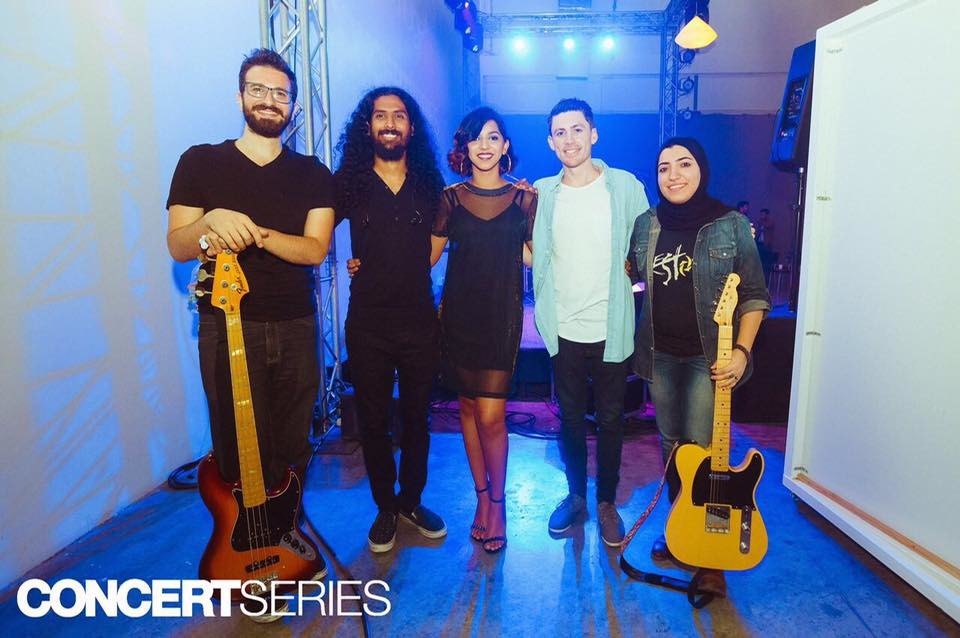 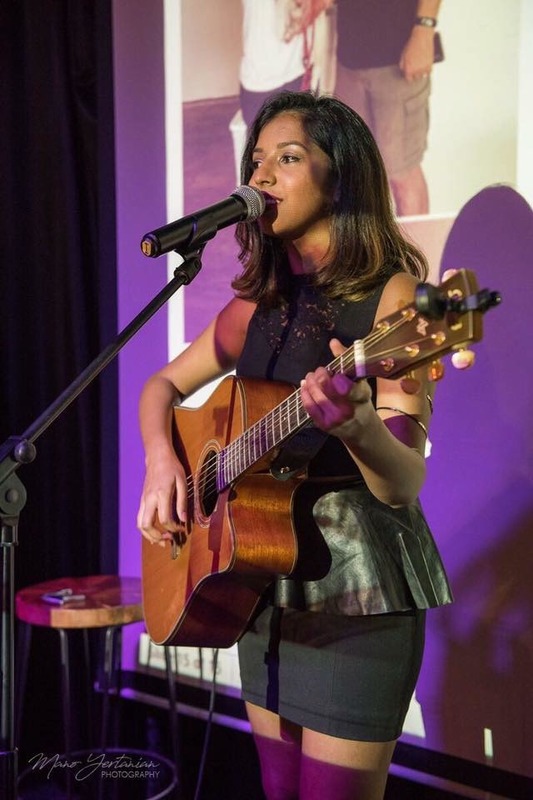 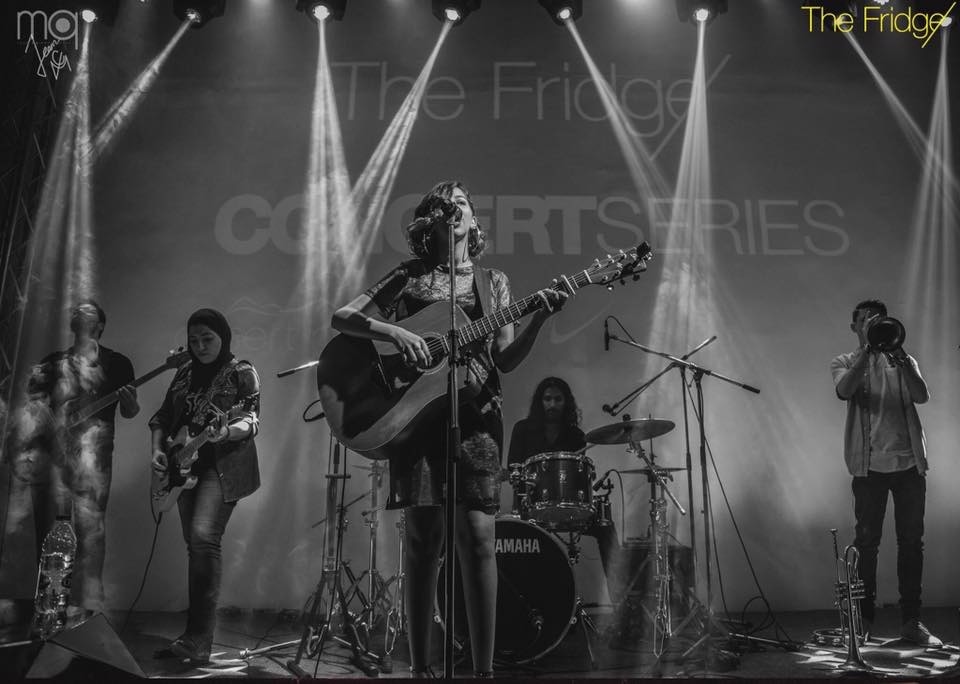 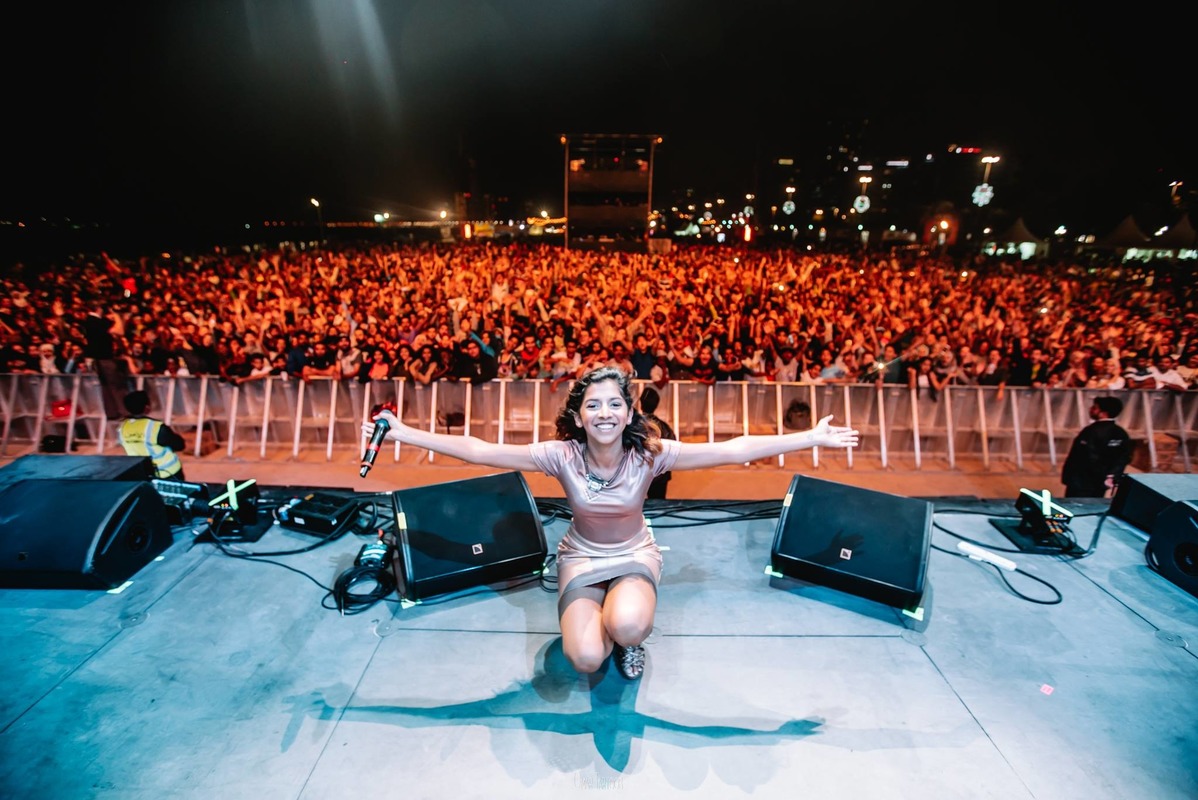 The Emirates Woman Awards ‘16 - under the “Young Achievers” category

What is your band set up?