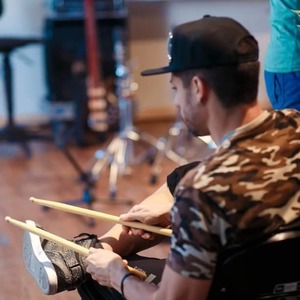 Professional drummer and percussionist formed in Cuba, based in UAE since 2012.

Have formed part of diverse salsa bands and played in many event festivals and concerts.

Started with small contracts until I got the chance to work at Music Hall Dubai where I enhanced my styles spectrum, playing from gospel, rock, polka, jazz, Arab styles, ballads and others. 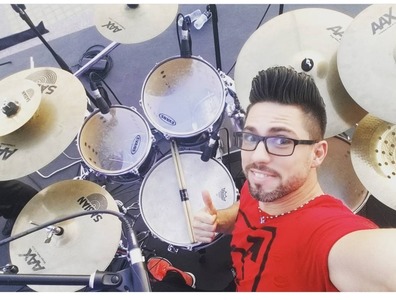 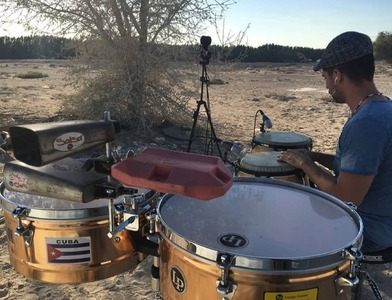 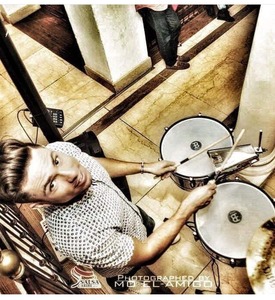 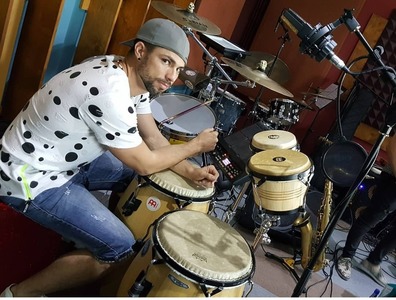 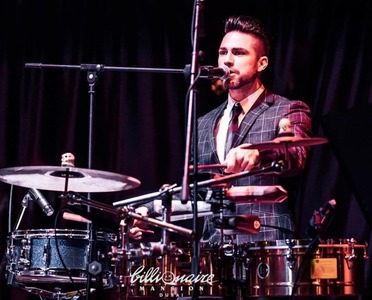 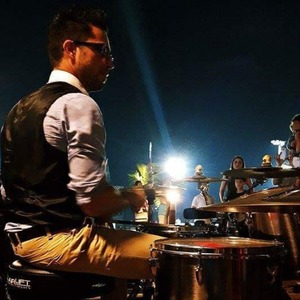 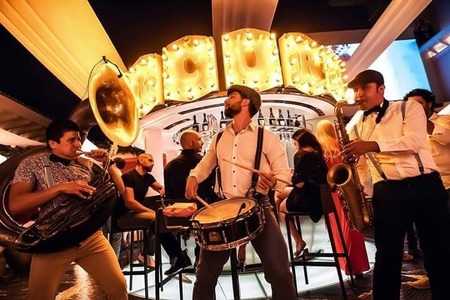 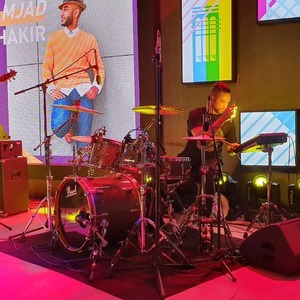 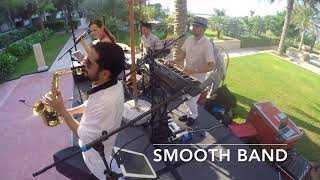 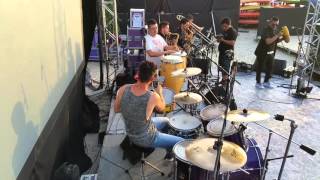