When would you like to book Entice International Duo ? 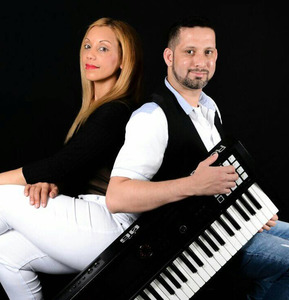 Entice International Duo is well Experienced, professional, fresh dynamic, vibrant, and versatile duo from Cape Town South Africa, who have come together to share our passion for music with the world. The duo consists of Angelo Panizza on keyboard/ vocals and Tracey Daniels on vocals.
The duo has an extensive repertoire and is experienced in both lounge and top 40 music, and has performed at the Tangla 5 star hotel - Banquet hall, lobby lounge, pool deck barbecue, private dinner parties inside the hotel’s private dining area for VIP guests and Presidents / Chairman of the hotel group as well as the western restaurant.

Tracey Daniels is a professional experienced female vocalist from Cape Town South Africa, with more than 10 years of experience in the music industry, both as a full-time vocalist and singer/songwriter. She released an album in 2013 and has performed at popular venues such as the Lord Charles Hotel in Somerset West South Africa, Westend/Galaxy, The Blue Chip Jazz restaurant, Lounge 021, The Jazz Castle, Fordsburg Theatre (Johannesburg), and many more. Tracey has also had various live national television appearances in 2013, 2014 and 2015, in South Africa. Her current performance venue is The Tangla five-star Hotel Sanya, Hainan Island, China. Tracey boasts a repertoire consisting of Mandarin, Cantonese, Spanish, Portuguese and English songs. She is experienced in Lounge (jazz), Smooth jazz, R&B/Soul, Latin, and Top 40 pop/rock music.

Angelo Panizza is a professional pianist/keyboard player and vocalist, hailing from Cape Town, South Africa, performing professionally for the past 8 years. He was trained at one of Cape Town’s finest music schools, called The Jazz Workshop, where he developed his unique talents. Angelo has worked as a solo cocktail pianist at five-star hotels, namely “The Cullinan Hotel and Cape Sun Hotel, various piano lounges such as Piano Bar and The Crypt, restaurants such as Pigalles and The Blue Chip Jazz, Artscape Theatre as part of the Youth Jazz festival, and private events in Cape Town. He also has extensive experience as an accompanist and has shared the stage with a few big names on the South African jazz scene. Angelo boasts a vocal repertoire consisting of English, Mandarin, Portuguese and Spanish songs, and has experience in playing Mandarin, German and French music on the piano. His recent performance venue is at the Tangla Five star hotel in Sanya, Hainan Island, China. 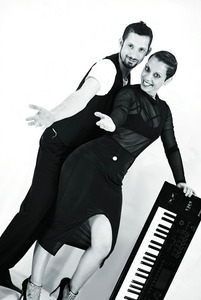 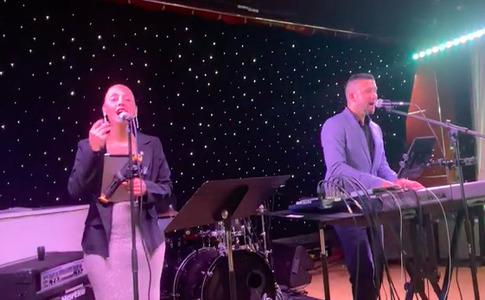 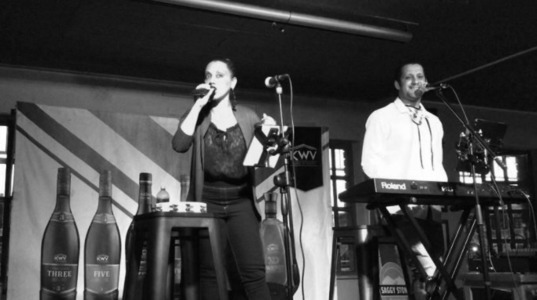 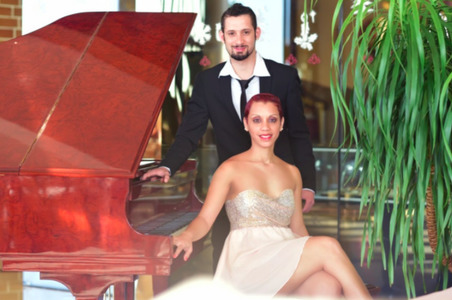 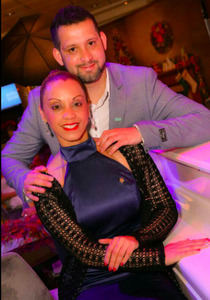 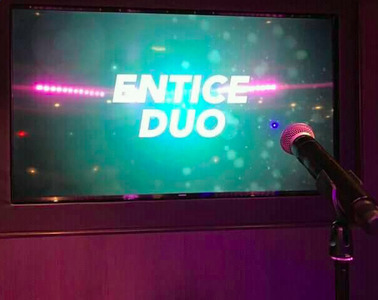 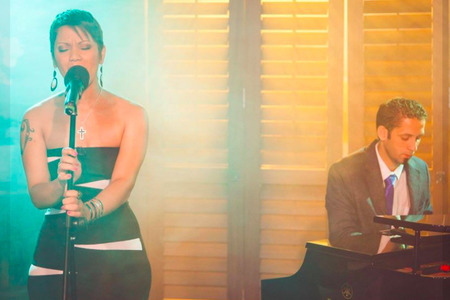 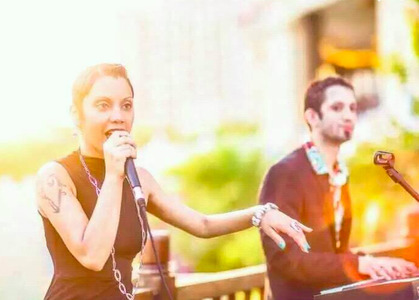 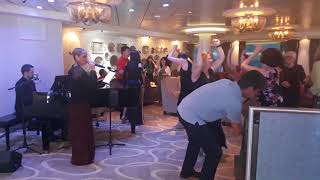 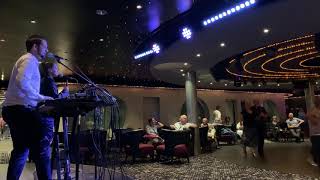 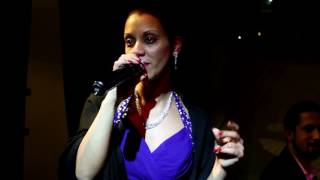 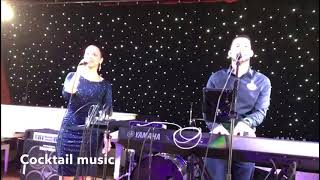 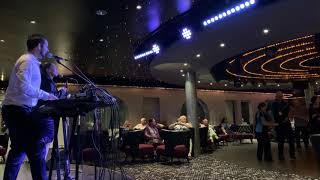 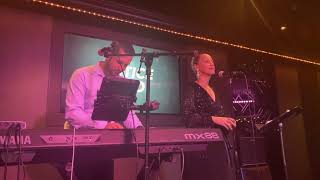 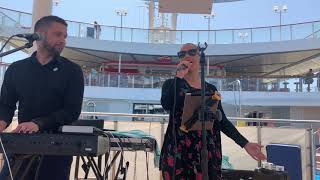 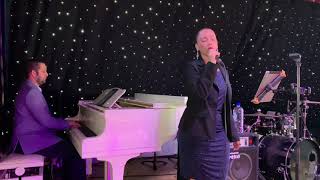