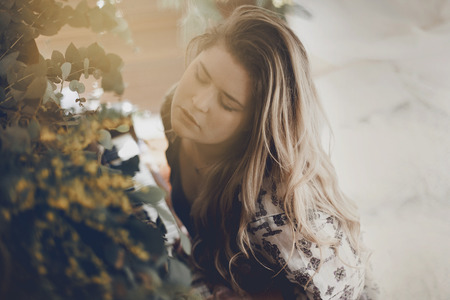 Melbourne Singer-Songwriter Elysia Anketell captivates audiences with her raw vulnerability and intricately woven tales of a life imploding into a thousand pieces and the following process of reassembling it again. With vocals reminiscent of London Grammar and songwriting influenced by Alanis Morissette's candid lyricism, Elysia is an emerging artist to watch.

Elysia returned to music after a break in late 2016 and has featured as an artist at Seven Sisters Festival two years running, and has supported various artists such as Alice Night and Cecilia Brandolini at multiple Melbourne venues. Over the past decade Elysia has previously performed with various bands, and has had a longstanding love affair with the grand piano at Hamer Hall. She is currently working on her debut single with producer Ariel Blum of El Perro Productions. 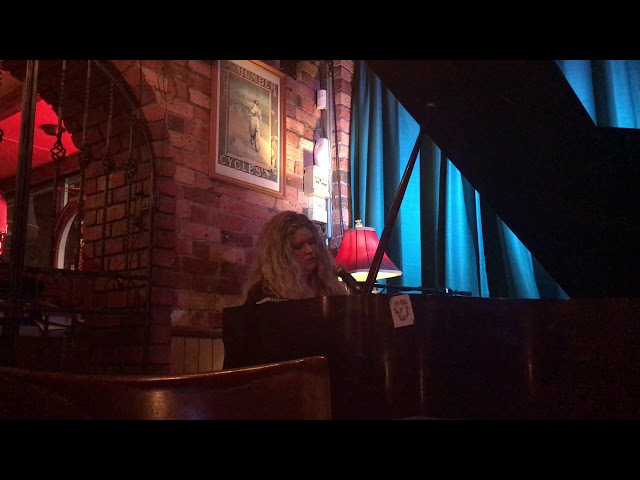 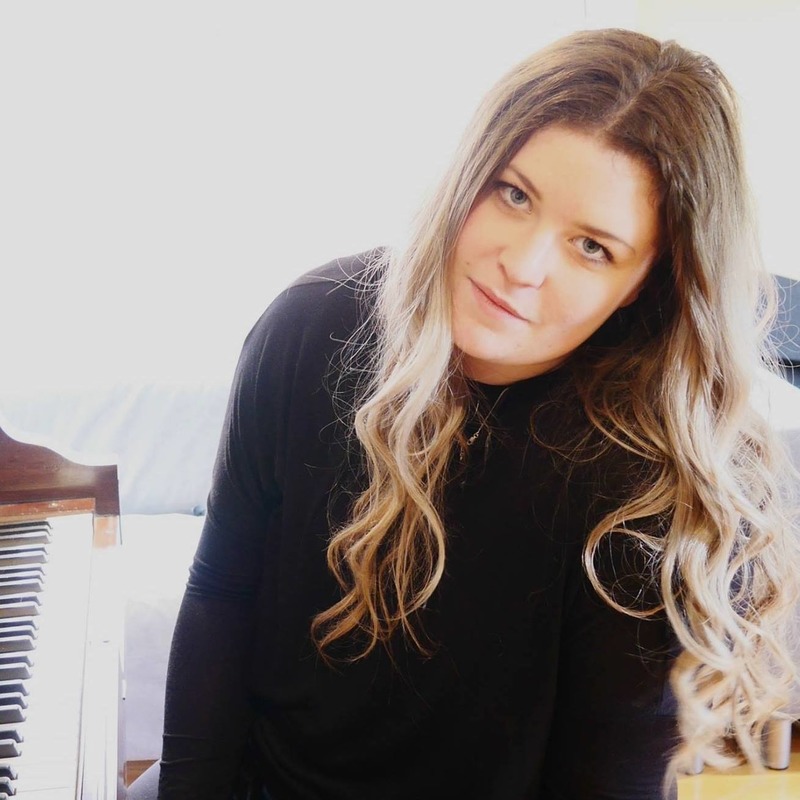 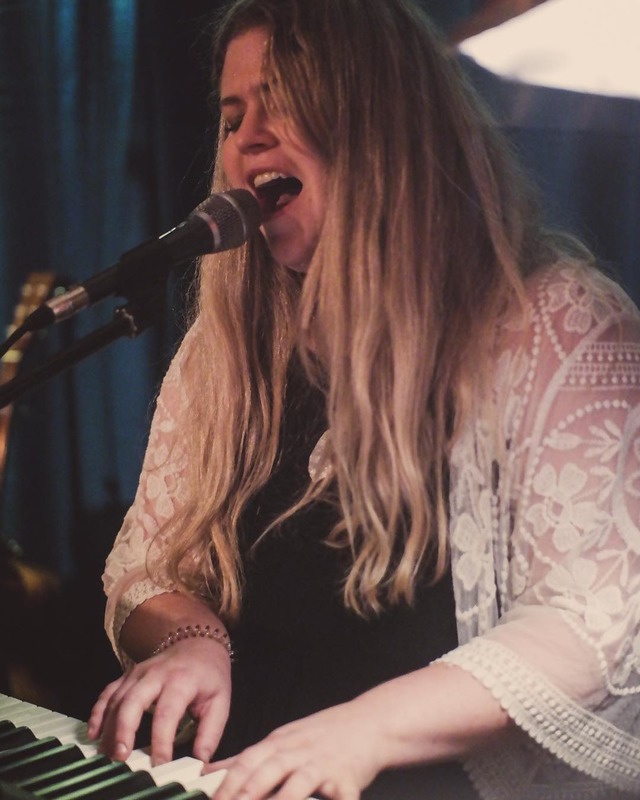 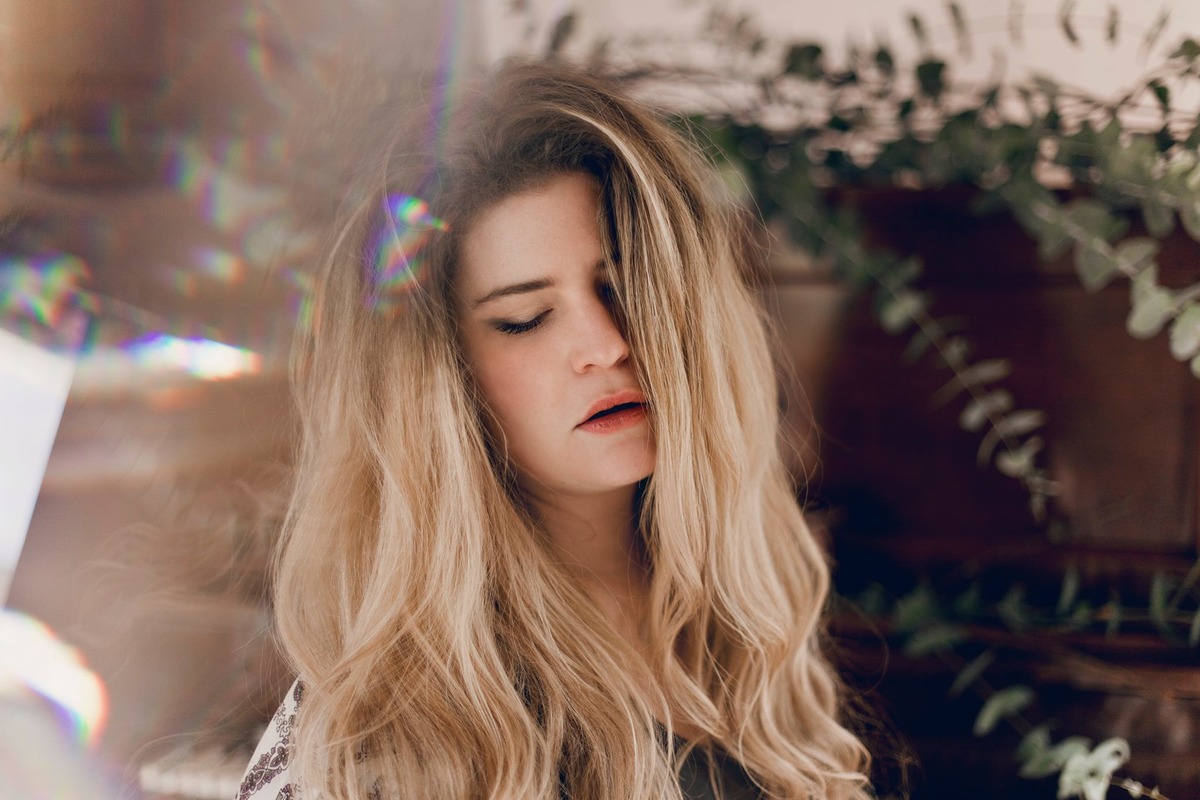