When would you like to book DJ Michelle Love ? MICHELLE LOVE began her career in Dec 2012 as DJ Patty in Armada Night Mexico, in the next year she was invited to participate in Electric Planet Mexico where many Artists like Steve Aoki, Tiesto, David Guetta, Empire of the Sound, and Icona Pop delighted the audiences.

Her international presence is considered by the public and music industry as one of the most outstanding and charismatic ambassadors of electronic music.

With her roles as a DJ perfectly consolidated and at peak, in 2015 MLOVE decided to explode her role as producer in her personal projects "Look 4 Love" and "Miss u".

With residents confirmed both in Dubai and Abu Dhabi, M LOVE was added as a resident DJ in the F1 Abu Dhabi for 2 consecutive years and is currently based in the United Arab Emirates. 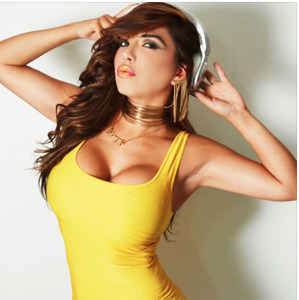 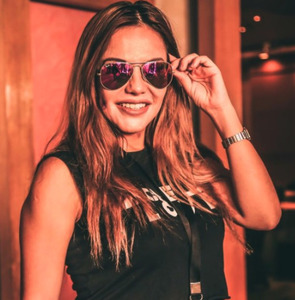 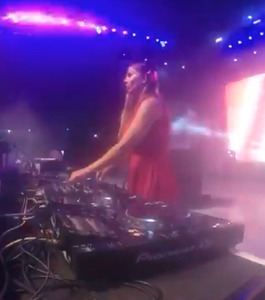 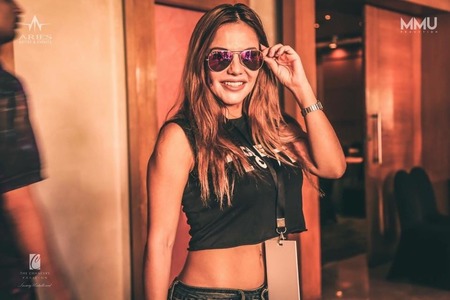 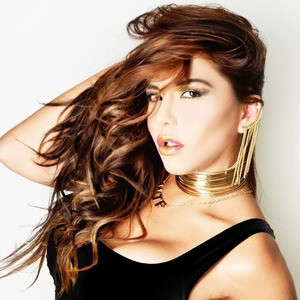 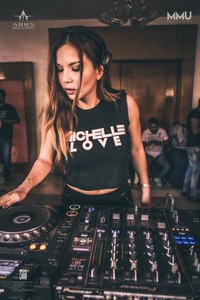