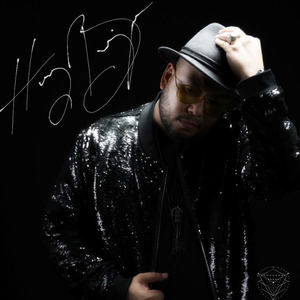 ELFUEGO aka DJ Hany started his musical career in 2007 as a DJ, Turntablist, and Music Producer, participating any many musical events and ceremonies around the kingdom and globally in countries such as Paris, Berlin, Cape Town, and the GCC.

In 2013 Elfuego was titled the No.1 DJ in Saudi Arabia and one of the top 10 semi-finalist DJs in Pioneer's DJ competition in the Middle East 2014.

During the music career of ELFUEGO he developed the concept of #Beatlife to become the founder of the largest electronic music community with over 87 DJs and music producers in Saudi Arabia.

ELFUEGO became one of the first DJs in Saudi Arabia who are performing in open format music with his own unique style and signature which led him to be the opening act for international superstars such as Nelly, Cheb Khalid, Monkey Safari, Tyga, and Rick Ross.

In 2019 with the new era of Saudi Arabia achieving Vision 2030 Elfuego played a tremendous part as a Superstar DJ during his performance in MDL Beast Festival in Riyadh being one of the leaders in the underground music scene. 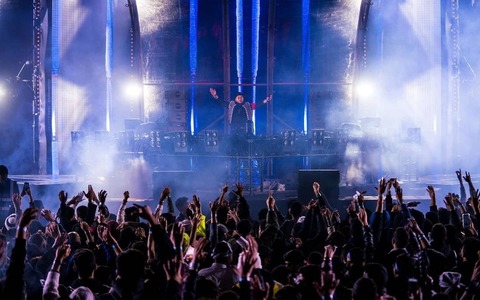 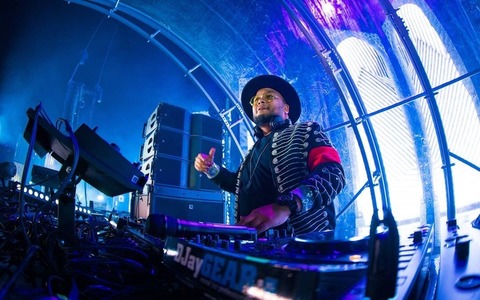 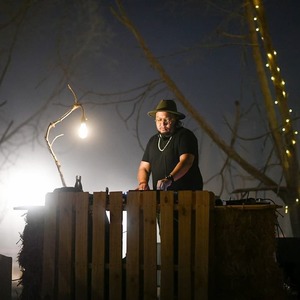 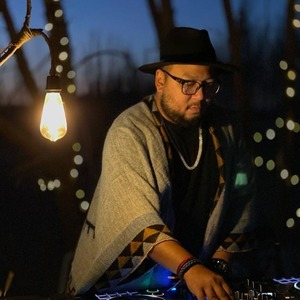 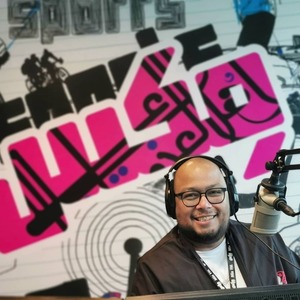 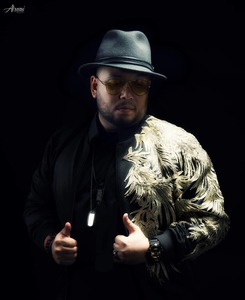 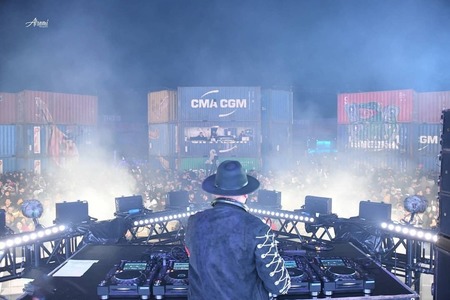 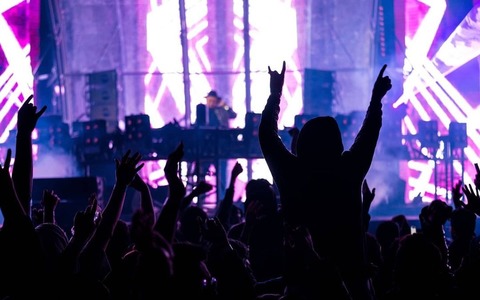 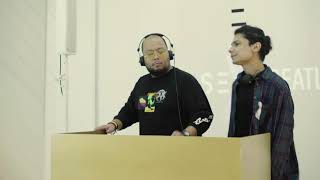 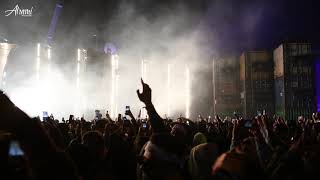