The first time Elena ever picked up a violin at the age of 5 years old, she knew her destiny was to be a great performer and entertainer. Her journey began during her adolescence, studying the fine art of the violin.

As time passed she progressed her studies at a rapid pace, graduating with honors from the world famous Odessa music Academy in Ukraine, one of the best Academies in Europe, studied under Z.Merzalova who also counts Yuriy Bashmet as one of his students.

Elena's got the taste for the spotlight at a young age, competing in various international competitions, usually finishing first or in the top three. Always dreaming of traveling and performing, she has landed her first contract on a very exclusive, luxury mega cruise ship, performing for over 3000 people.

Having already started her own string quartet she took herself and her group all over the world, performing in places like the U.S.A, Asia, the Middle East and the whole of Europe. Her musical talent is spread out over all genres of music starting with classical, pop, rock, jazz and is a master at improvising.

Having settled in Dubai and performing with various bands, Elena also been concentrating on her solo performances and has broadened her career by teaching what she loves best. She is one of a kind individual and the only person who has seen her performance can understand the magnitude of her passion, a musician with a vision and she never stops progressing.​ 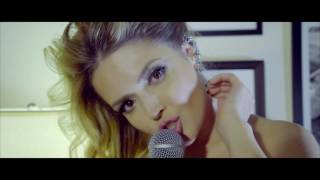 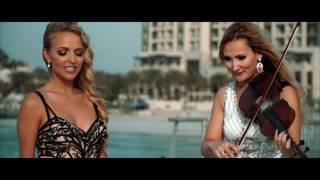 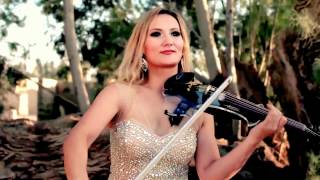 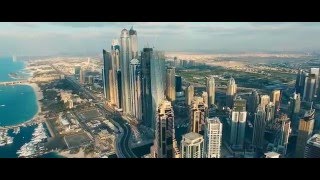 Elena was more than amazing !!! She really made the gathering worth it , her personality and her work, she did very very very well. 🙏🏼🙏🏼🙏🏼🙏🏼 thank u so much !!!