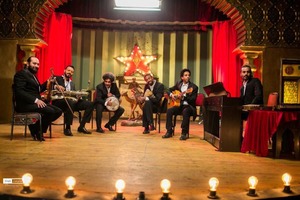 El Dor El Awal started with a jam between Ahmed Omar and Mohamed Samy. The two of them created a few tunes and decided to form a band, which would play music, original music, its own music. Omar got his two friend Bob and Mizo who played with him in another band called Wust El Balad. And Samy got Naïssam, the French-Syrian girl he met playing with Fathi Salama, Nour, a friend from Alexandria and Fadi an old friend of his.

They began rehearsing in this cute flat on the first floor of a building, playing day and night for six months, to build a repertoire for el Dor El Awal. They were almost living together in this flat playing and searching for a personal sound, far from the considerations of the Egyptian musical market. They felt they were pouring their souls out on that first floor. So they decided to actually call the band El Dor El Awal that literally means the first floor in Egyptian dialect.

El Dor El Awal is not your typical Egyptian band. Even its formation is unusual. Two percussionists that play an original set with bongos, congas, kakhon, tabla and elements from the drums, a keyboard that uses a piano sound as well as electronic effects to add colors to the music. And finally a flute, a violin, and a saxophone, that create a very particular brass section.

Blending in their different musical backgrounds and adding each their personal touch, El Dor El Awal have truly succeeded on creating their own personal style and constantly delivering some fresh tunes that make their way straight into the hearts of the audience. 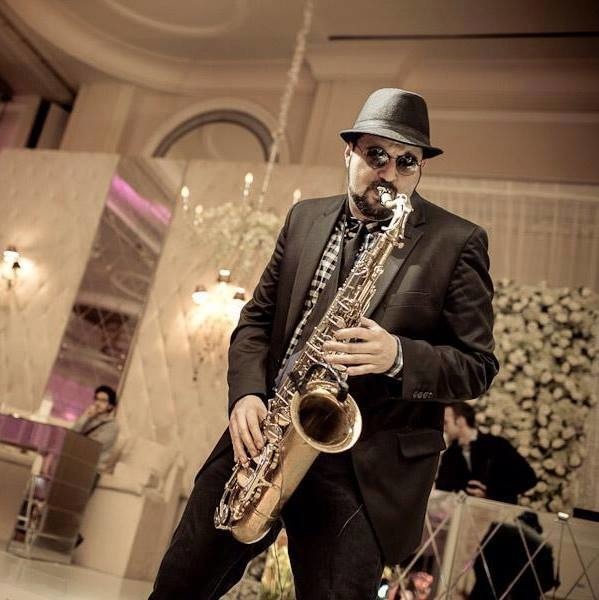 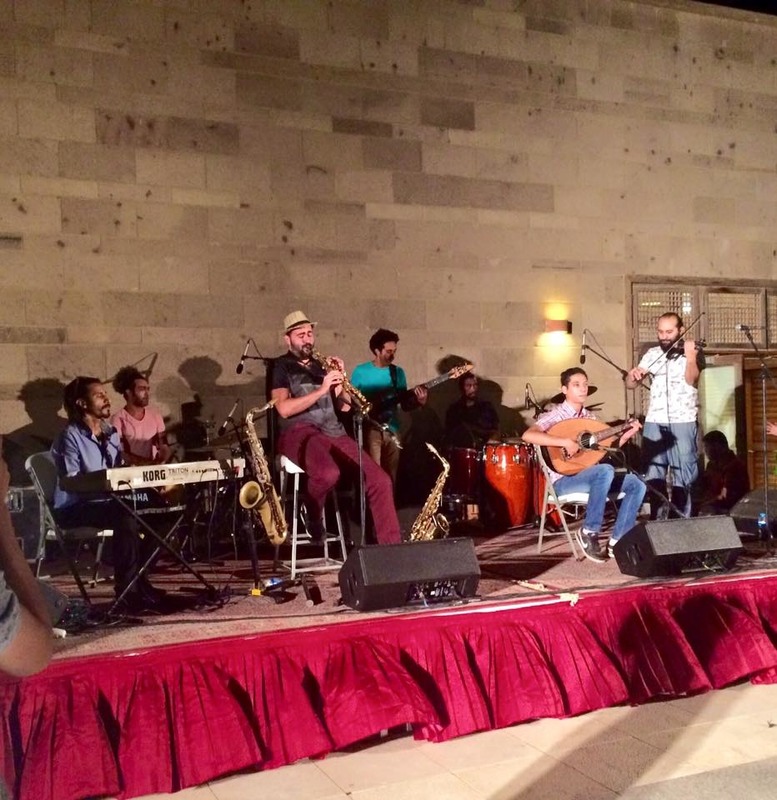 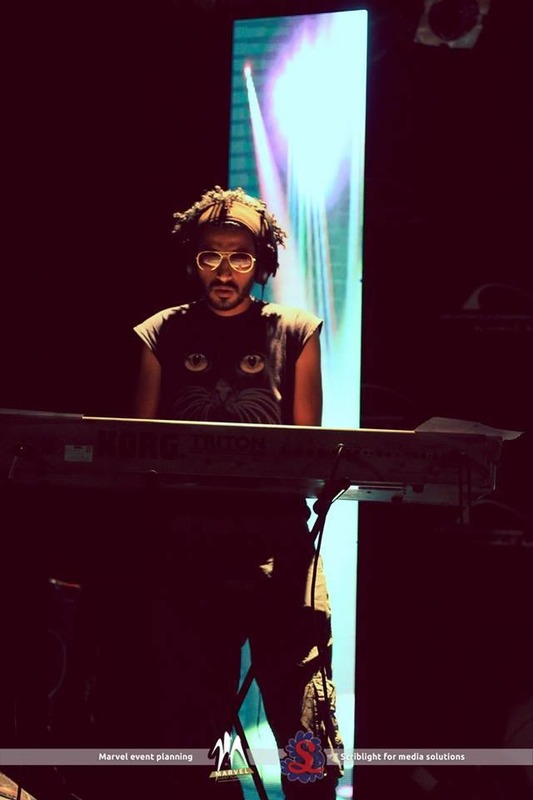 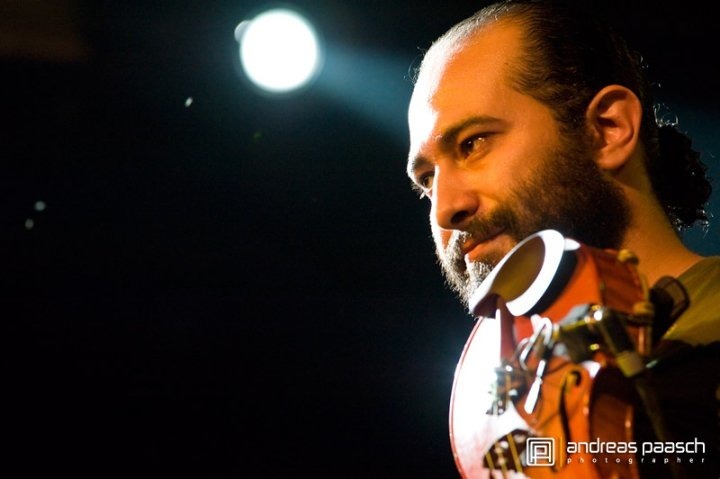