Eddy Helou never really thought about becoming a DJ for a
living. He always felt it would make a great hobby and made it his own.

At 16 years old, Eddy was already playing at parties, events, and clubs in Lebanon, all for fun. After graduating from university, he felt he was more into business and attempted to pursue a career in management, administration, and business.

Even though he did like playing at several places and making people dance to his beats, he still did not see himself being a Professional DJ. From companies to stores, his pursuit seemed to be far from his occasional hobby.

However, he eventually realized that becoming a DJ was a major opportunity in Dubai and was very encouraging in that area, which made him decide to become a Professional DJ and turn this hobby he held dear into an actual career, even if this meant he would have
to be away from his country.

He started step by step, building connections and getting to know more about the field, the finest equipment, and best techniques to make the best of his skills. He began with Mixcloud and Soundcloud, giving the public a glimpse of what he has to offer.

Having found his passion as a DJ, Eddy started working on making a name for himself, he played in several events, venues and parties, which made his experience grow and expand.

This made Eddy the successful and promising DJ he is today, giving him his own identity through his hard work and dedication. 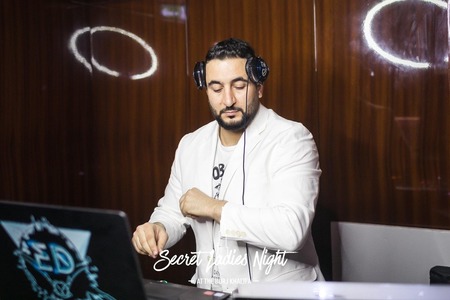 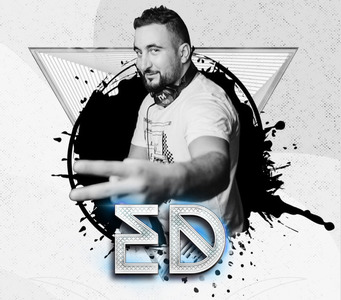 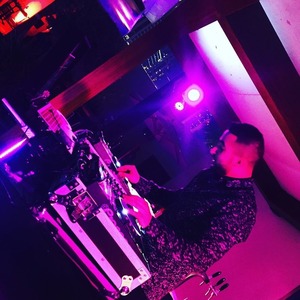 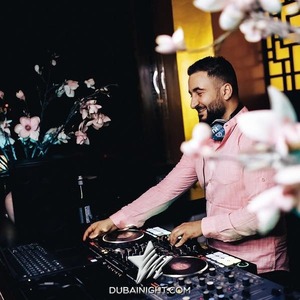 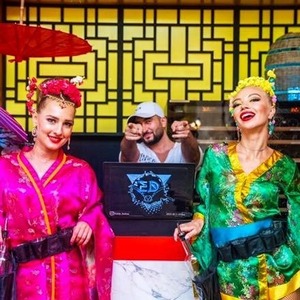 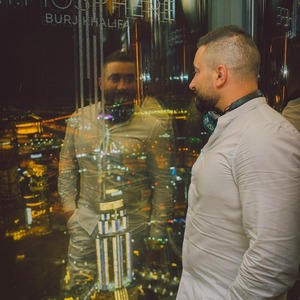 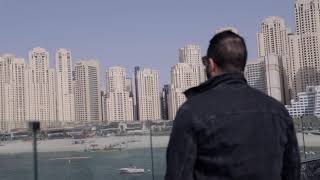 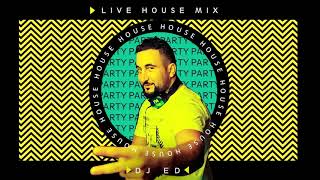 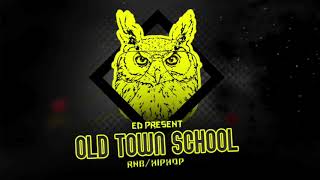 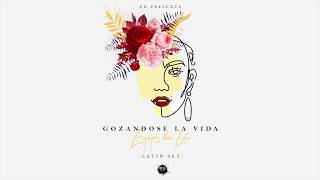 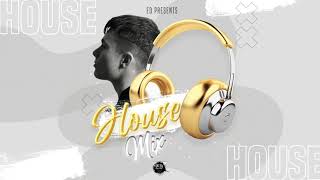 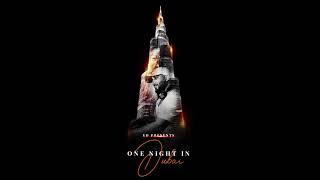