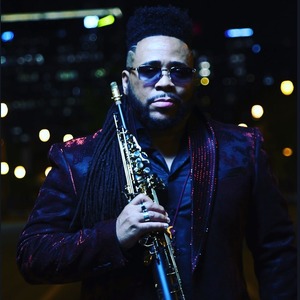 After 15 years of recording and touring with famed urban jazz ensemble Pieces of a Dream from 1995 to 2010, saxophonist Eddie Baccus Jr stepped out on a lush, soulful and funky “Journey To Love,” a song he and fellow clevelander and songwriter Alvin Frazier wrote, which Eddie exclaims, “Alvin made the cake and I put the icing on it!” Though it has been extraordinarily well received, yet never mass produced, Baccus Jr has been considering releasing it, with Alvin as a bonus on his new project “Living the Dream”. Baccus Jr is excited about a remixed and remastered version of a collection of songs he has been working on for sometime now, which also features three new songs. The Cleveland born and raised, Maryland based artist will be releasing the album whose title perfectly reflects Baccus Jr’s life and career as he reflects on the last 20 years and looks forward to the future. He is Living The Dream.

Baccus Jr is currently putting the finishing touches on the new album, which will feature jazz greats like keyboardist Russell Ferrante of the Yellowjackets, and special guest appearance by his father, organist Eddie Baccus Sr, whose legendary resume includes stints with jazz legends Rahsaan Roland Kirk, Sonny Stitt, Gene Ammons a young George Benson and Isaac Hayes. Some of the new production touches Baccus Jr has put on the new recording “Living the Dream” include live drums featuring Brian “Spyda”Wheatley and live horns on the Grover Washington Jr dedication “You’ll Be Remembered Always”. Brand new tracks include the nostalgic pop song “How Deep is Your Love” featuring Frank McComb. 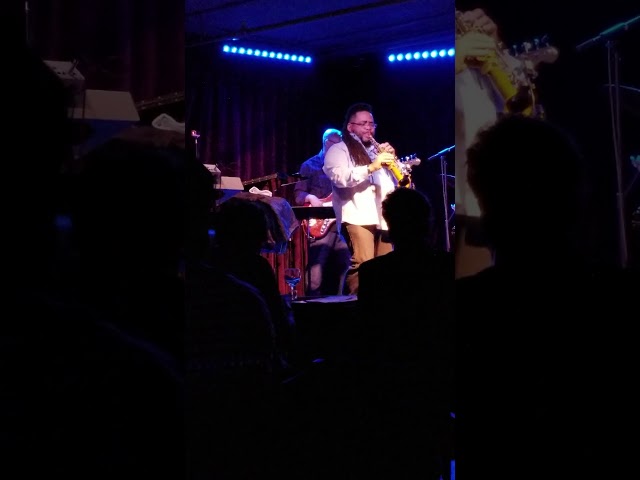 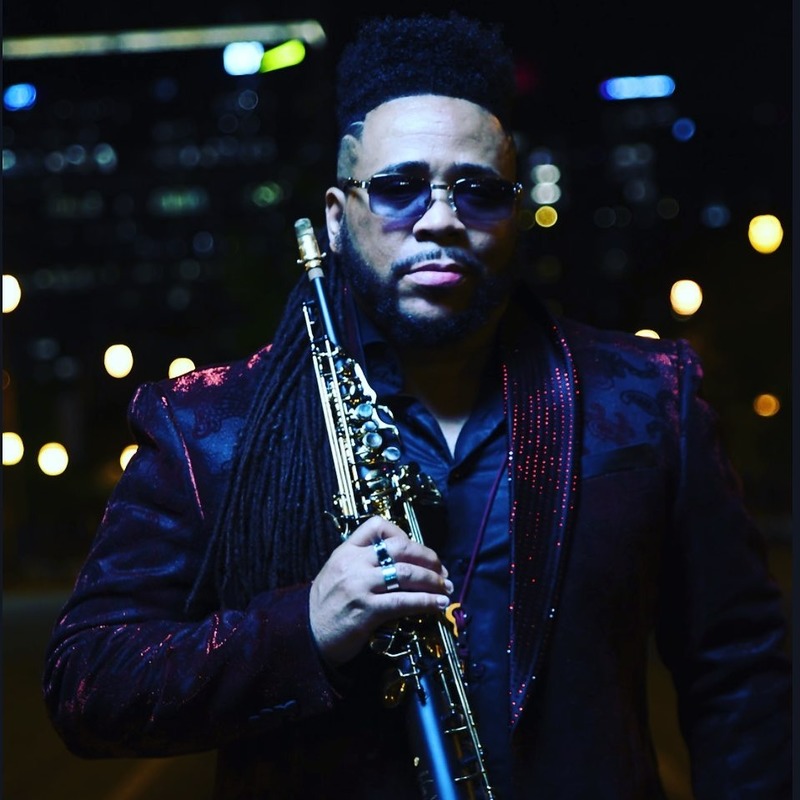 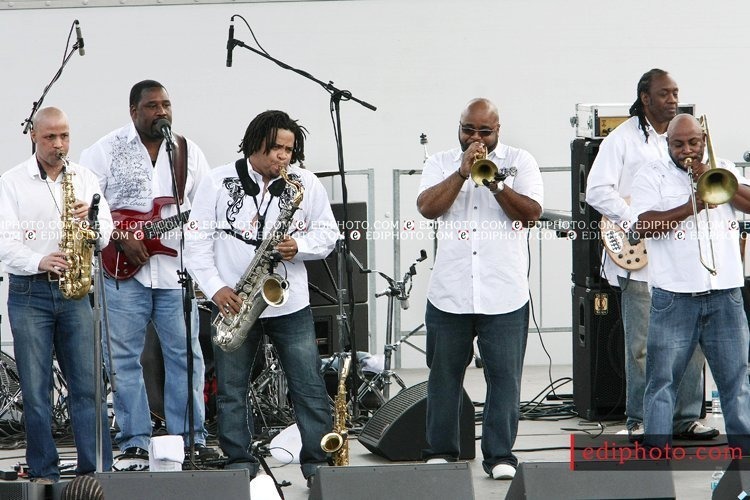 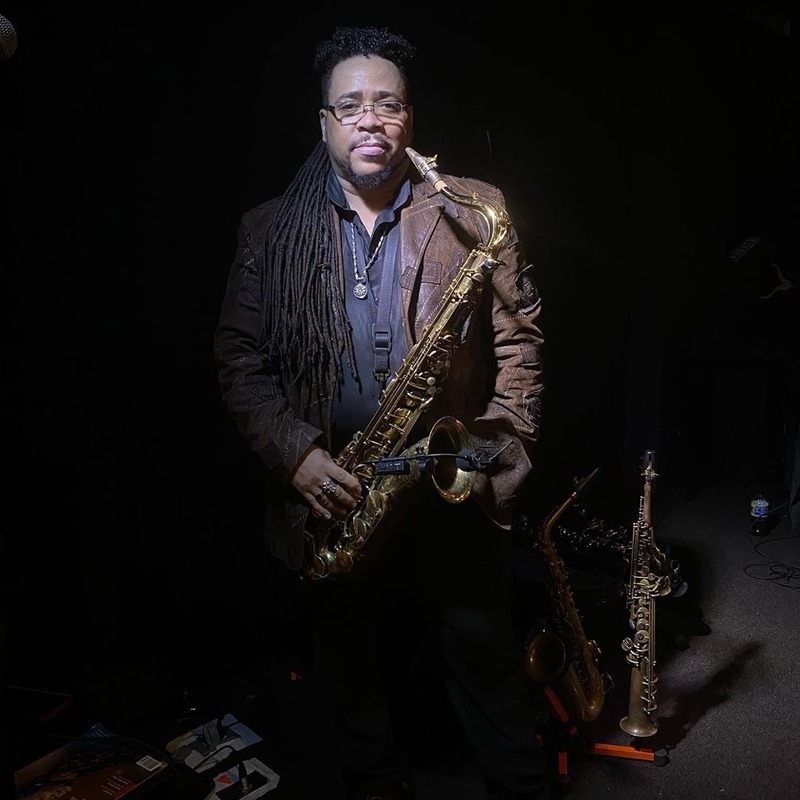