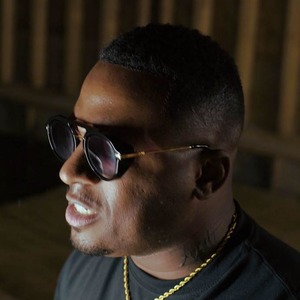 Don Cipher: (Born in Chicago, raised in Memphis) May be one of the city's best kept secrets..

Cipher came to Memphis with a pedigree as a performer. His uncle is esteemed Chicago rapper Panama the Proof, who took his young nephew under his wing when he was 13 years old.

"That's who I looked up to, and he coached me in writing my early songs," says Cipher. "My earlier rhymes could be kind of raw. I used to jumble paragraphs. I never knew how to measure songs and verses. My earlier songs would be me just writing, I mean 2- or 3-minute verses just straight down the page. I wasn't measuring anything. I had no direction. I just wrote what I felt. (My uncle) took those raps and showed me how to measure verses and bars and create songs out of them instead of them just being a collage of rhymes."

It was also his uncle who helped Cipher, originally known as Don P, come up with a more suitable handle.

"It had a nice ring to it, and I looked up the definition and liked it -- a secret writing that only the writer or author has the key to unlocking it," he says of Cipher. "In my writing I use that type of technique. When I write, instead of straight poetic scheme, I try to make them into some kind of puzzle that ends up getting solved in the end."

Cipher's performing debut came in junior high school. He was asked to write a rhyme as part of an English assignment and ended up performing it in front of the entire student body. He was immediately addicted to the attention.

Early on Cipher's parents split, and he moved to Memphis with his father. As a student at Westside High School, Cipher began to forge his own sound, a more lyrical approach that stood out from the city's usual crunk.

"My style is a poetic style, for lack of a better term," he says. "If you were to take away the beat, you could still feel my songs and the meaning of my songs without it. I try to make them as potent without the beat as with it because early on I didn't have access to beats."

Eventually, Cipher found the beats. He has released 6 albums to date: The Rough Draft, released when he was just 16; The Meltdown; and in 2009, Need I Say More; Icing On The Cake, Show Me Love, and If Not Me Then Who Part 1 And a seventh is due for release in the next few weeks.

In the meantime, he has been busy putting out singles -- like his recently well-received local hit "Holla If U Need Dat" for which he also shot a video viewable on YouTube -- as well as working on building his own clothing brand, Team Light It Up, which he sees as part and parcel with the music.

"Whoever takes the time out to come see what I'm doing, to come see me perform, they'll appreciate it," he says. "I have a strong belief they'll be attached to what I've got going because I have such a genuine love for the music." 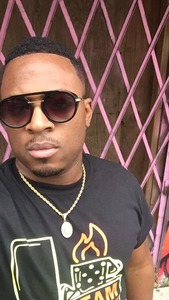 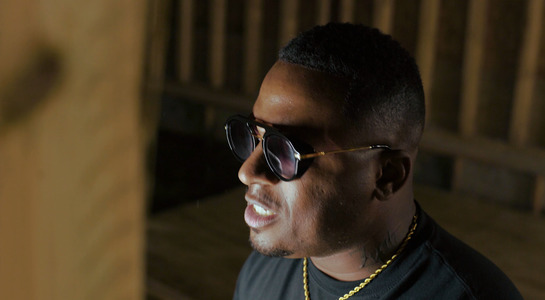 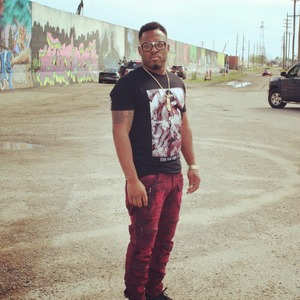 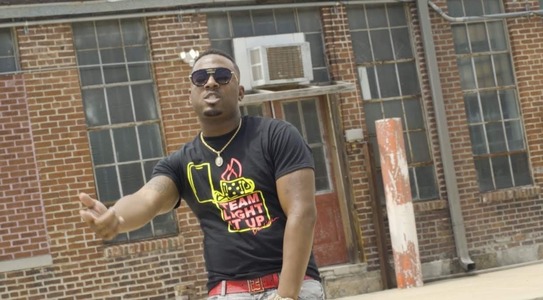 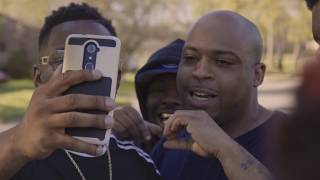 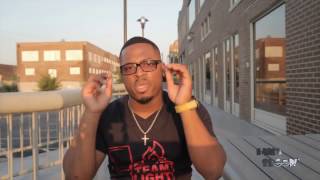 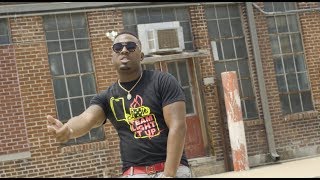 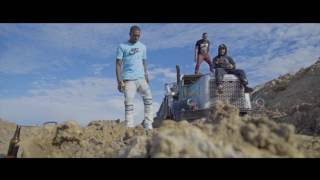