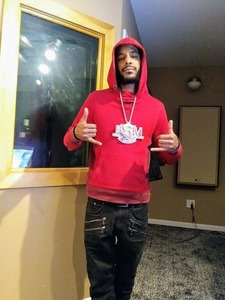 Dolla Ru hails from the gritty streets of Bed-Stuy, Brooklyn. Ru was born & raised in Tompkins Projects, which is where his life’s journey began to form. Ru's household was always filled with music since the age of 8, and his many influences ranged from The Outlawz, Wu-Tang Clan, Biggie Smalls, to Jay-Z just to name a few. Although he thoroughly enjoyed hip-hop, and toyed with writing rhymes, he never thought he was going to become a rapper. It was when his older brother Tommy G now known as Broadway was incarcerated and him going down the same path that Ru decided he wanted something different for himself, but he was still involved in the street life and was finding it difficult to pull free.

Ironically, 5 years later Ru faced a near death experience when he was stabbed in the heart and almost gunned down on the streets. It was then that he thought he’d simply seen enough trials and tribulations and decided to do music full time. Life took a twist when he reunited with his old friends from high school. A friend of Ru who was into also into the streets & gang-related said that he used to be with Waka Flocka & Frenchie of 1017 Bricksquad. He told Ru that he would see to it that his talent doesn’t go to waste. He linked Ru with OG Mack Drama of 1017 Bricksquad, Godfather of the Elm Street Pirus on the East Coast.

Ru started working with Mack Drama in 2011 and his career has taken off ever since. Early in his career Ru remixed Colombia BT's "Down Ass B!tch" featuring Future which catapulted his career to a whole new level with over 25 thousand hits worldwide and counting. Ru's career began to grow more after dropping his first mixtape Dolla Penicillin Volume 1. Two years later, he was stamped by Waka Flocka & ready to get back on the music scene he decided to drop self-titled debut single called 'It's Dolla Ru". Reason being "because nobody has done so recently in music & it’s also a great way to reintroduce myself in the music world" in his words. He released it on every major digital retailer on 10/17, (coined in the music world by Gucci Mane as National Bricksquad Day. Later in the same year he was introduced to Gucci Manes younger brother Young Throwback who is well known in Atlanta on the music scene by OG Mack Drama. In 2015 Ru decided to reach out Atlanta's rising star to collaborate on his new single Back 2 Da Money, Throwback agreed. You can find “Back 2 Da Money” on all digital retailers, My Mixtapez, Spinrilla, Dat Piff & more.

As time progressed he thought to drop a video to his self-titled debut, so he did. "It's Dolla Ru" was directed by Kay Dotti who works with Epics latest rising star Abillyon & Corey Finesse of GS9. The video was debut on VEVO in March of 2015. 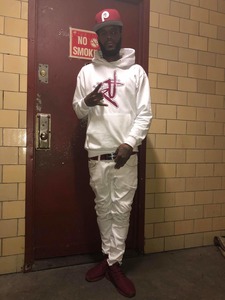 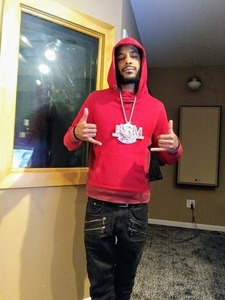 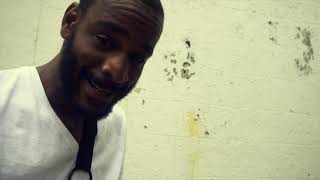 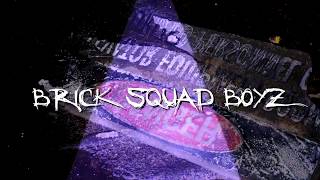 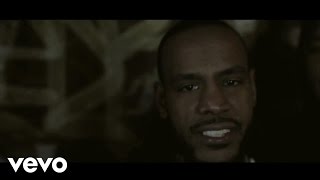