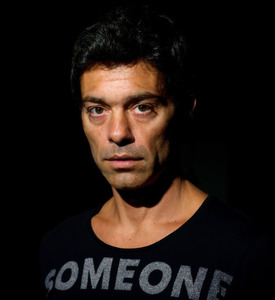 In " Portugal Night (Portuguese largest site about night):
"Very rarely one name came thundering and influenced in such a short space of time so many people, bringing to market a range of difference. Gives by the name of Dj Vitamine, lies at the core of names in the early 90's helped put Lisbon at the time as one European capital in dance music, is now back from Brazil. With him, Vitamine brought a different musical selection, we would say that is magic and the reason why some tracks he plays in the most elitist circuit are reaching up to strongly influence the commercial market in general. No part of any classification, even for having free lifestyle in the form of being, listening Vitamine, is one of the luxuries that are now available near us. "

Founder of theCLUB project, which is the Official DJ. This is an itinerant project that runs at the major clubs in Lisbon. Events that give you speak and are unanimously considered great successes, both for public and critics.
Founder and creator of the project Masquerade Party. A masquerade that fuses the secular origins of the concept with current musical trends. A resounding success that allowed him a magazine cover.
In 2010 was the official dj of the solidarity campaign and fundraising, "Zero Poverty", performing this task with great pride. It was the year of recognition in Portugal, having made two magazine covers, and being interviewed for magazines such as Cosmopolitan, lux women, Portugal night mag, chocolate and various specialty websites.

-----------------------------------------------------------
Vitamine started DJing in the mid 90s, as a mentor and a resident of the first after hours in Portugal, Lisbon Baghdad Café. He was also one of those responsible for "afters" of the People (Oura Hotel) and the Rock Cliff, along with Dubdelight Beto Perino, and the famous irst parties of Electronic music at News nightclub in Cascais. The consolidation of his career came in several Portuguese clubs: Alcântara-Mar (Lisboa), Rocks (Porto), Hit Club (Povoa do Varzim), Industry (Lisbon), news (Cascais), Mood (Bairro Alto), Op Art (Lisbon), People (Oura Hotel), Europe (Lisbon) and Pop Up (Lisbon). After internationalization by the invitation of Union Records, Seville performed in Ibiza, Marbella, Barcelona, Madrid and Cordoba. Presented also in other countries such as England and Morocco, and has been a regular at clubs and Belgian Cafe Hungaria Apero. 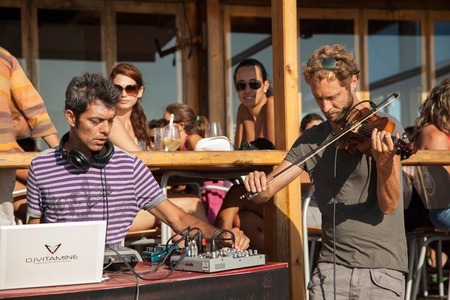 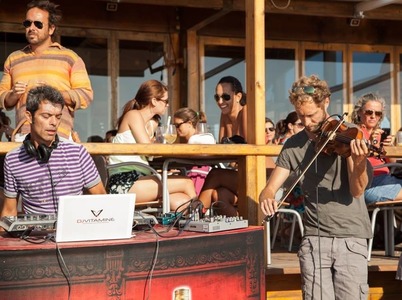 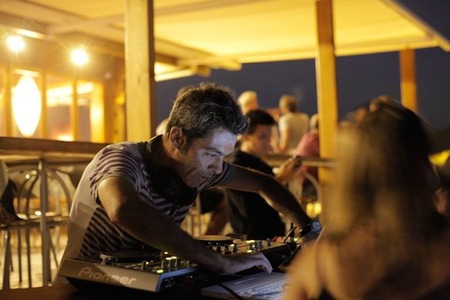 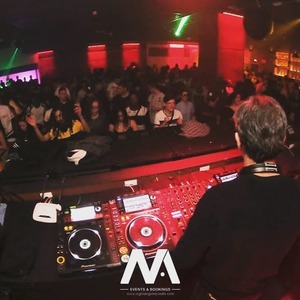 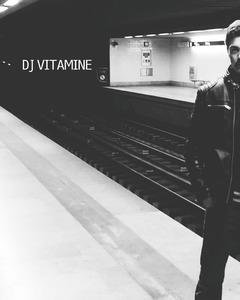 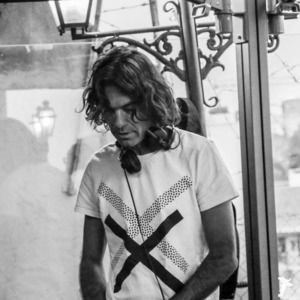 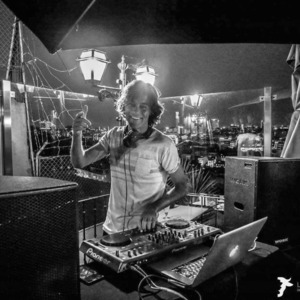 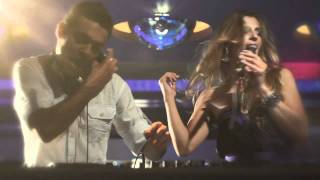 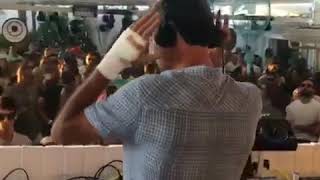 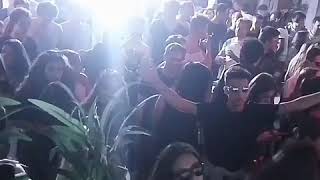 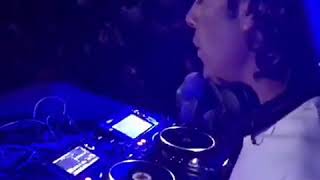