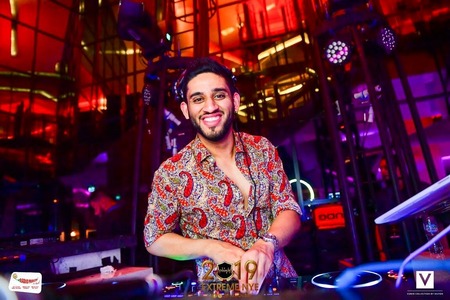 Relentless, Talented, focused are just a few adjectives people constantly use to describe Varun Sharma, one of the youngest DJ’s in Dubai. He’s got his goals set, ideas in his mind waiting to the executed, and the skills to propel him to the achievable heights. He’s mainly consistent in Bollywood, House & Commercial Music.

DJ’ing is a passion for him which is now a major part of his identity. His talent wasn’t grown overnight, its been a work in progress from 2008 and has now attained a reputation of one of the most promising talent to everyone who has witnessed him performs live.

Currently he is the resident DJ for Plush Nightlife, one of the leading Bollywood nightlife brands in UAE and a guest DJ with various other nightlife brands in the region. He has also been playing consistently with Red Bull over the last few years. He is an extremely promising talent to everyone who has witnessed him performs live. 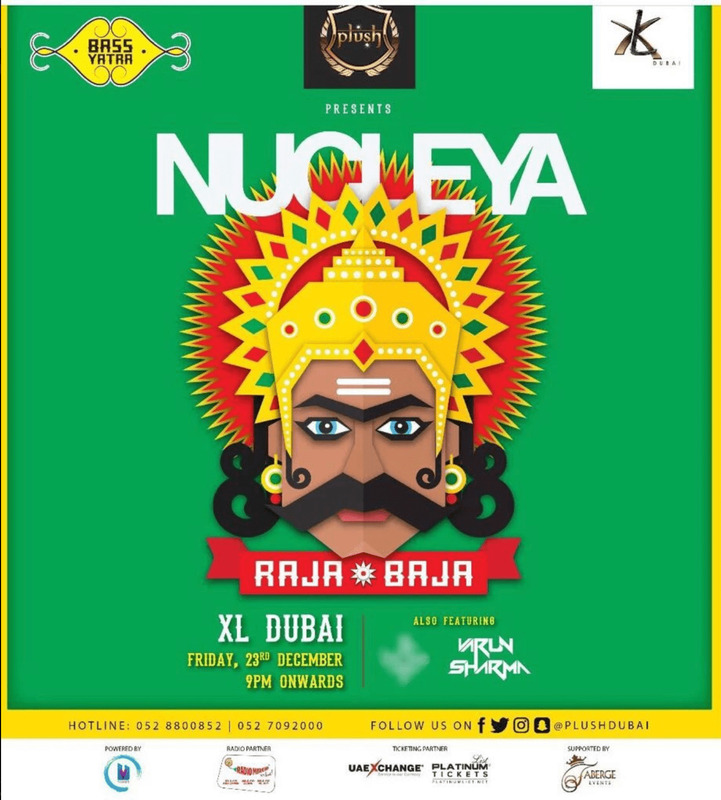 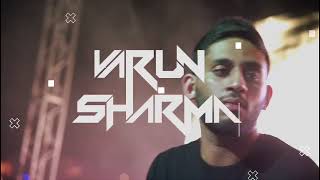 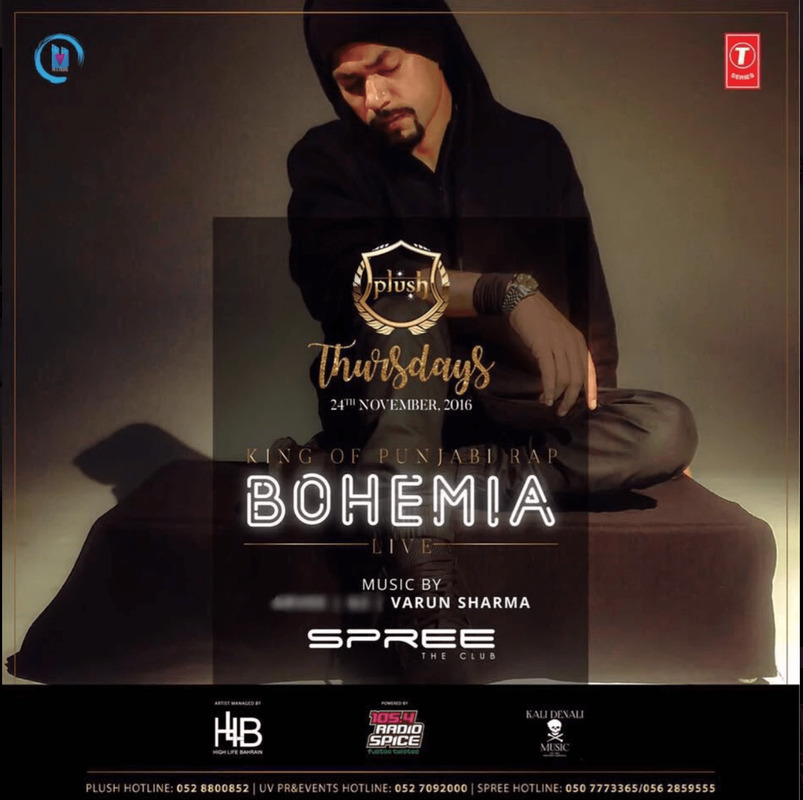 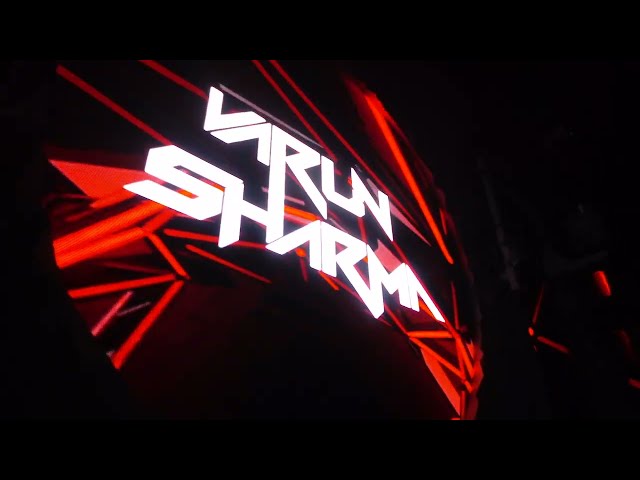 Continuous set of 60 minutes as per music requirement

Music as per requirement

Can you play a genre of a music not listed?

Yes, I can with your guidance and a little help from your side!

Is your tech rider adjustable?

Yes, absolutely! Please let me know about your event requirements and we can work it out.

Do you perform alongside other performers?

Yes, absolutely! Please let me know about your event and we can work it out.

Do you performan outdoors?

Yes, absolutely! Please let me know your requirement and we can work it out.