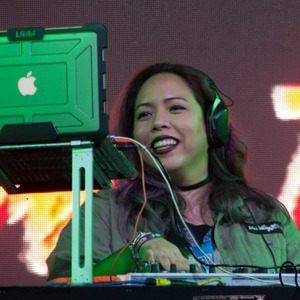 Born in Dubai, DJ Trina grew up within a melting pot where many cultures intertwined. She plays everything from Retro, Pop, RnB & Hip-Hop to International Music such as Arabic, Hindi and Latino. These genres play a major influence in her work. Her unique choices in music have great rhythm and give that sense of nostalgia to her audience.

Joining her first competition, she competed with DJs all over the U.A.E. at the PALME DJ Competition in 2010. Although not receiving the top prize, she garnered raving results. She has made a name for herself playing for the biggest corporate events in the U.A.E.

One of her most interesting performances by far, was the Masters of Dirt Preview at the Gulf Bike Week in 2012, which is a popular Motocross Stunt Show, where she was able to showcase her love for Classic Rock, Metal & Alternative Dance music.

She has scored residencies for “URBAN EDUCATION” Nights in Abu Dhabi and was the DJ Host for both FORTLOM Event, where she shared her passion for the Hip Hop Culture, and the launch party for MAKE UP FOREVER’s new makeup line with Sephora. To end 2014 with a big bang, she performed in front of a large audience with other international artists for the New Year’s Eve Bash Al Maryah Island.

In 2015, She was chosen to be one of the main stage acts for the ever so popular Middle East Film & Comic Con and performed for thousands of people who attended and was the DJ host for the convention and continues to do so every year.

DJ Trina is one of the first female DJs in the U.A.E., who is well respected in the industry for her passion and knowledge for music, and her impressive career. 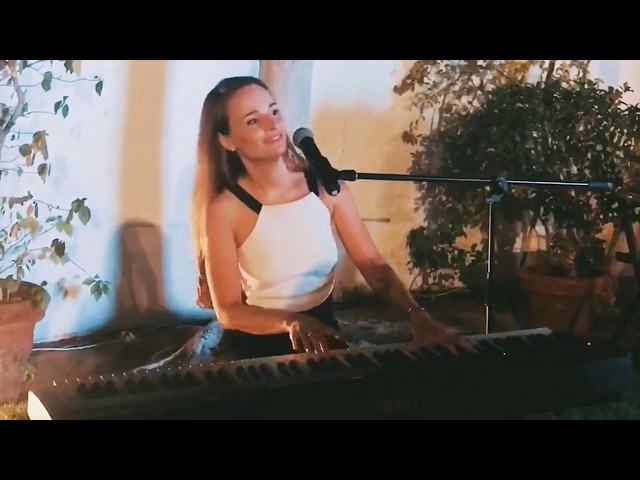 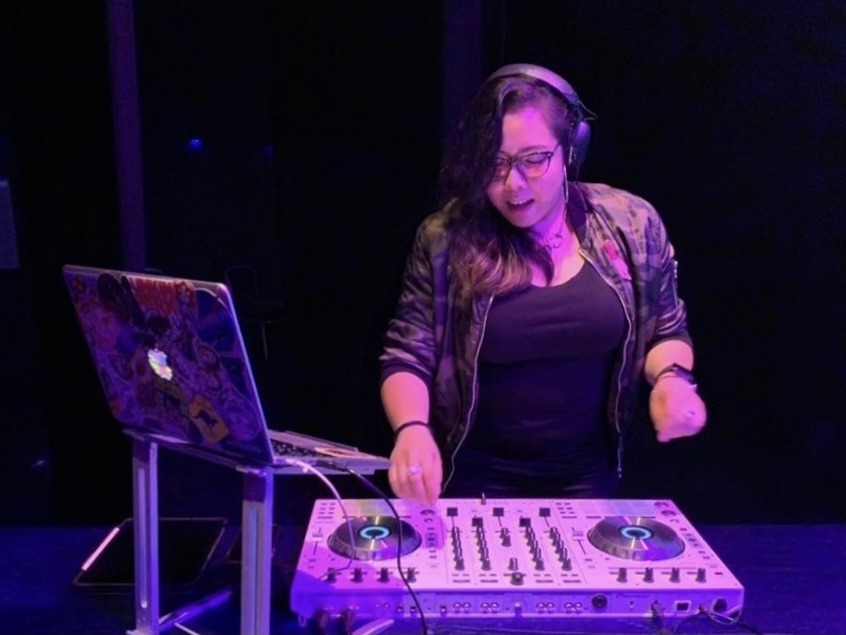 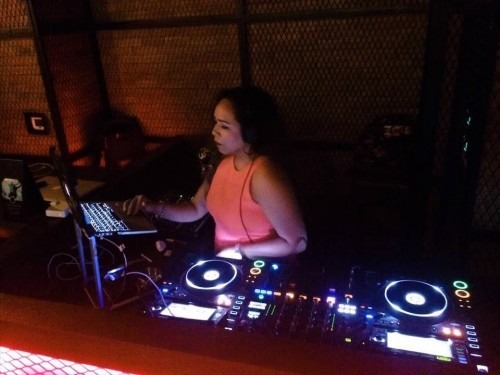 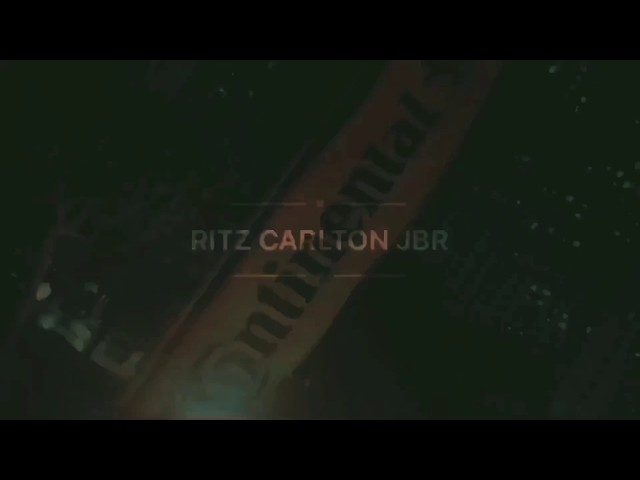