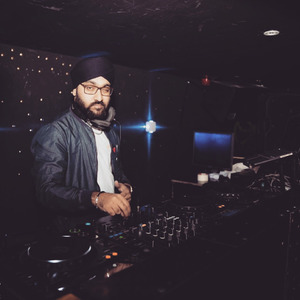 DJ Sunny’s talent began as a House/Bollywood-party DJ in the late 2006. His interest and knowledge for music came when he was at the age of 14 and that ultimately gained him his initial status for Deejing. He reveals in the challenge of the ever-changing nature that defines the world of International/Bollywood music. He has catapulted the status of being a DJ to an actual profession. 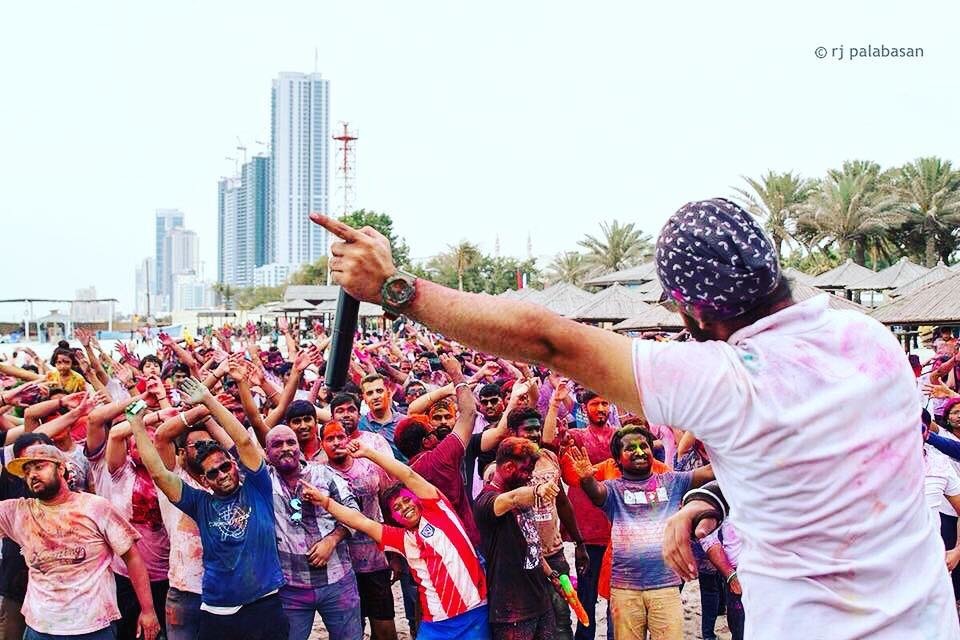 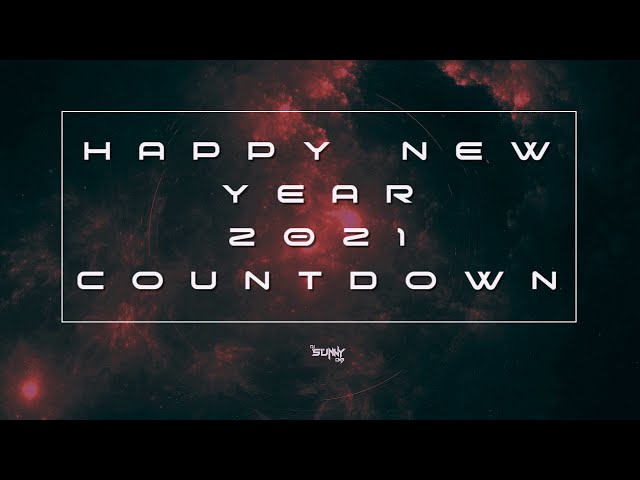 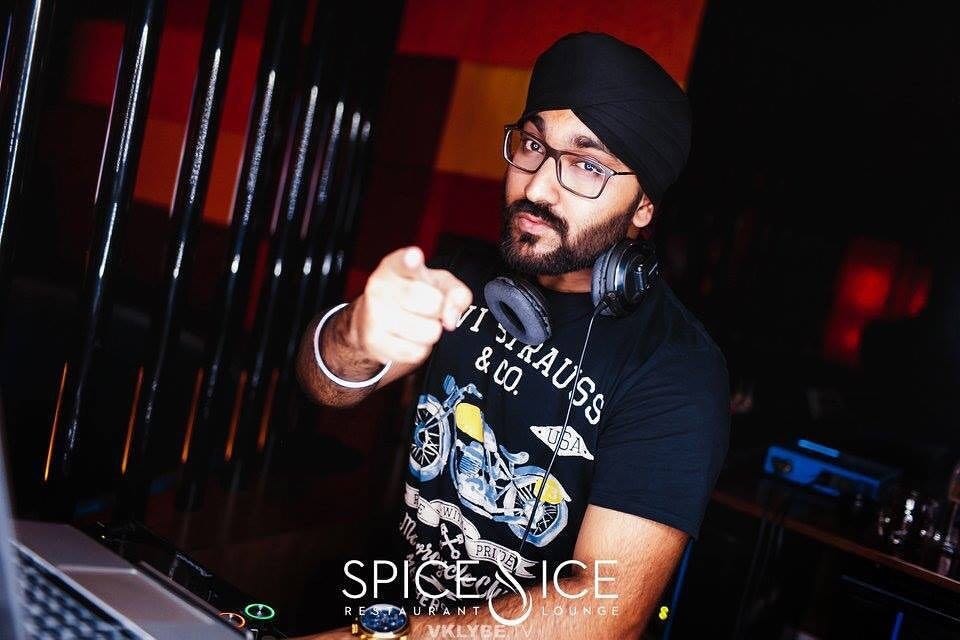 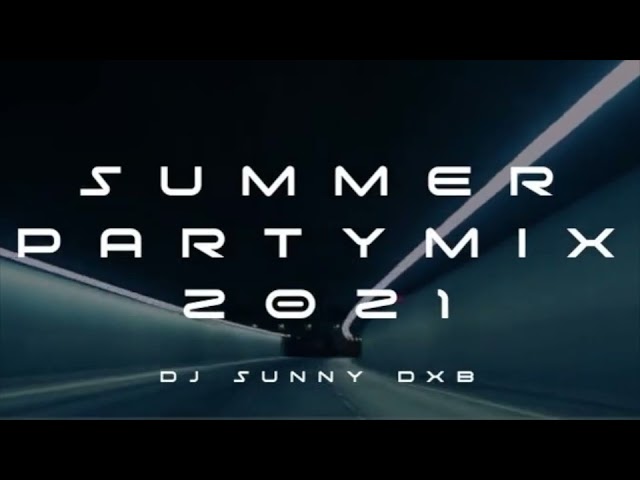