DJ Soso Aka ‘The Machine’ , was born and raised in Paris (France) on 1985. At a very young age, he started playing piano. Growing up, he was deeply influenced by the hip hop movement and other music genres such as Funk, Soul, and R&B.

He then decided to be more involved in the music industry and scene by playing and exploring the art of turntablism at the very age of 17 influenced by the pioneers of djing and scratching such as Dj Jazzy Jeff, Grand master flash and Dj Q-Bert. With his ability to make people dance and enjoy music at the same time and his wide knowledge of a variety of music genres, DJ Soso became one of the most successful DJs in Paris.Since 2004, DJ Soso has been playing all around France, West Europe, Asia, North Africa and the Middle East.

He now resides in Dubai (UAE) with the most prestigious and exciting nightlife scene. His scratching and beat juggling technics played a major role in his unique style of performing and stayed in memory of a lot of music lovers . 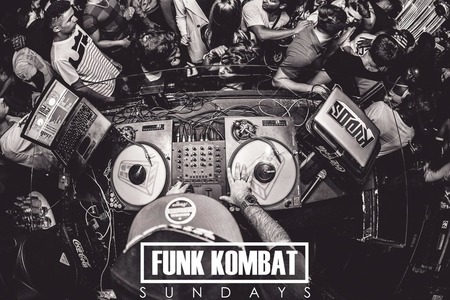 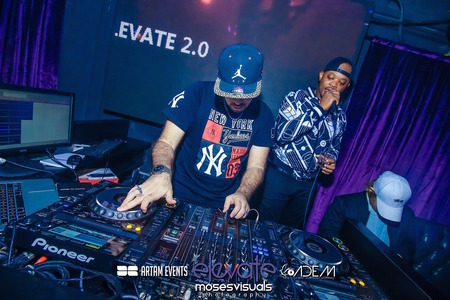 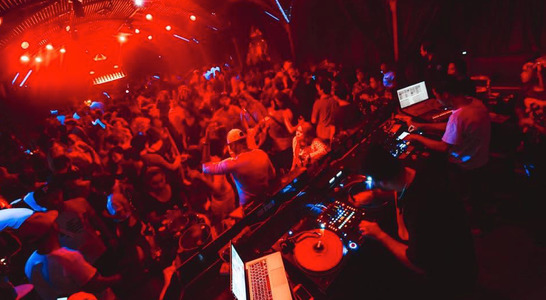 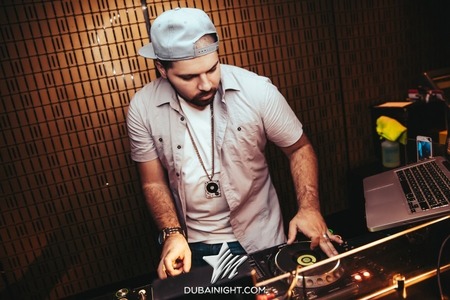 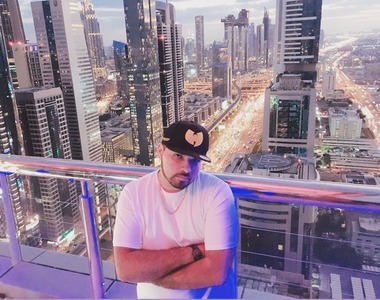 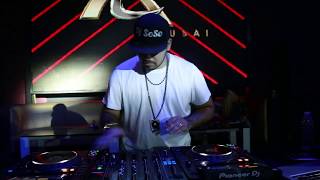 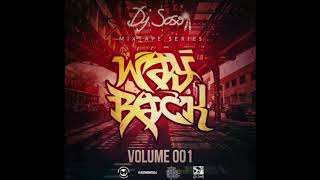 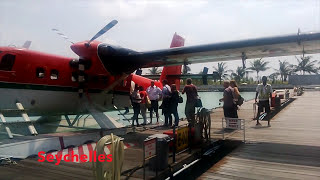