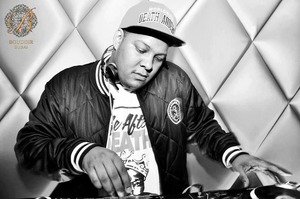 Being the only DJ in the Middle East to be signed to an international label DEF DJS (SOSO DEF RECORDINGS) Shero has had the opportunity to do mix tapes for some of the biggest hip-hop and R&B artists all over the world. The official mix tape of Jermaine Dupri, CEO SOSO DEF Label, circulated to over 8000 R&B and hip-hop fans in the U.A.E.

Shero formed his own DJ crew in Dubai with Dubai’s very own Rone Jaxx and Flash B. They have released over 50 mix tapes in the Middle East. Lucid Cru is the urban DJ phenomenon of the Middle East. Lucid Cru is an innovative collaboration of Dubai’s finest DJs combining their skill and expertise to create a platform for local talent and to promote the Dubai music scene. Revolutionizing the regions music culture to create a new concept where artists can promote their music on our mix tape albums that will be released every month. 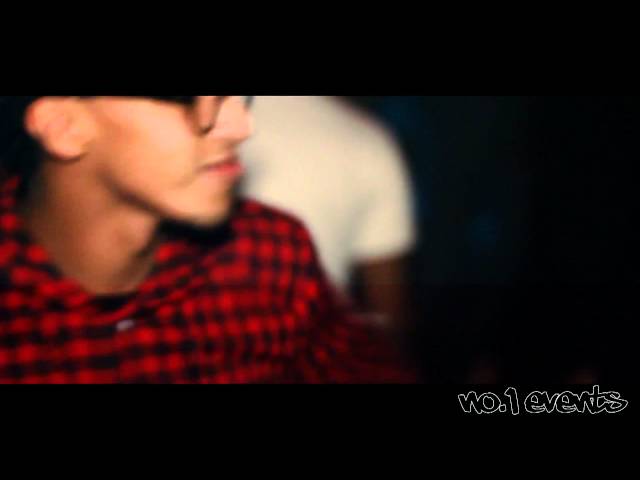 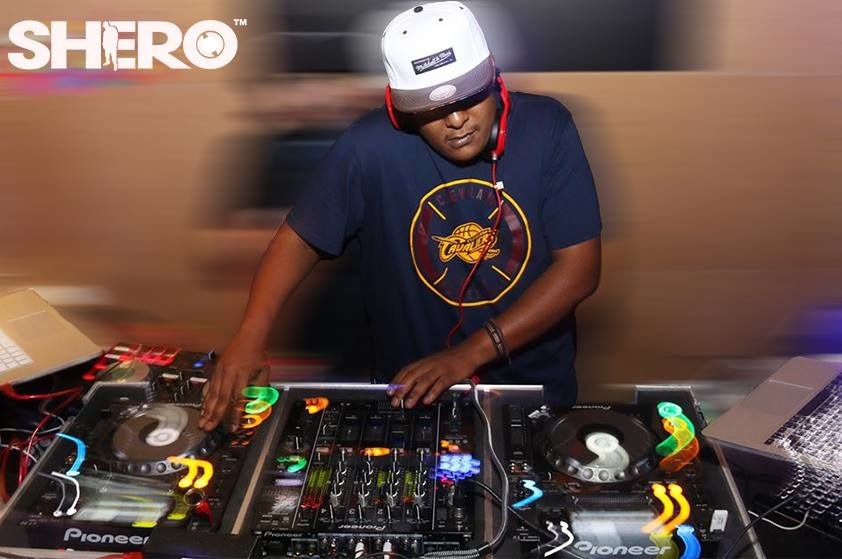 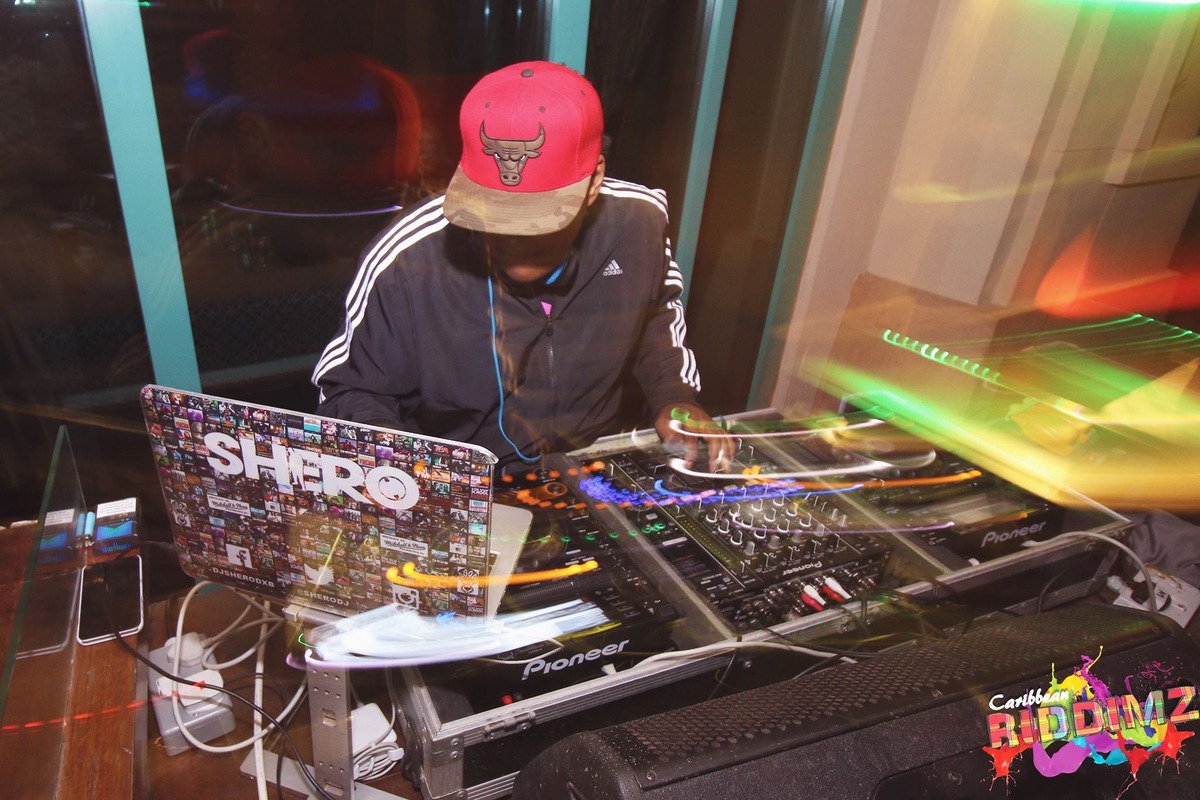 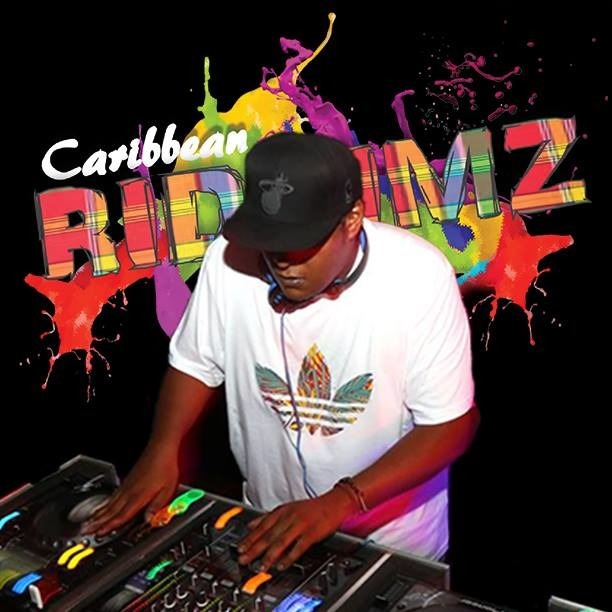