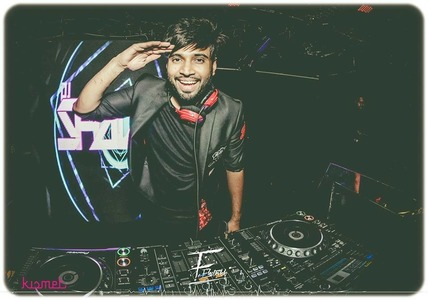 DJ Shadow Dubai's last single Move Your Body is yet another feather in his cap. Being one of the biggest and the most unique collaboration, the single boasts names like Sean Paul and Badshah. The success of the single in the Asian market has reinstated DJ Shadows' numero uno position as a musician. The single is slated to hit the Global market in the latter of 2017, followed by 'Aaja Ni Aaja' - a much-awaited single with Bohemia.

Having a sharp ear for music, DJ Shadow Dubai has always wanted to grow as an artist and has now stepped into the shoes of a music producer with tracks for Sean Paul, Badshah, Bohemia, Juggy D, Deep Money and Falak Shabir.

His remixes has become popular worldwide and has collaborated on official remixes with the likes of Jay Sean, Yo Yo Honey Singh, Jazzy B, Arijit Singh and Diljit Dosanjh.

His energetic performances, production and remixing skills have taken him to shows across the globe, and also led him to feature in one of the biggest music based reality TV show ‘Raw Star’ with Yo Yo Honey Singh on Star TV.

Over the last couple of years, DJ Shadow Dubai has performed to thousands of crowds around the world in over 500 shows. He has also recently featured in the soundtracks of Bollywood movies including Aashiqui 2 & Zid.

DJ Shadow Dubai has been a popular voice on national airwaves and has taken this further by being a part of the world’s largest In–Flight Entertainment system of Emirates Airlines in the form of the official podcast “Shadow Experience“, which plays across all of their fleet of over 200 aircrafts. He has also been highlighted in the Guinness Book of World Records for having participated in the World’s Biggest DJ Rally.

Apart from being a versatile DJ, DJ Shadow Dubai’s ability to adapt to the demands of the times has ensured a steady growth in his popularity in the nightclub scene as well. He currently is and has been the resident DJ for Asian nights at some of the biggest and trendiest clubs all over Dubai such as Cavalli, Armani, Cirque Le Soir, Boudoir, Studio F and People by Crystal to name a few. 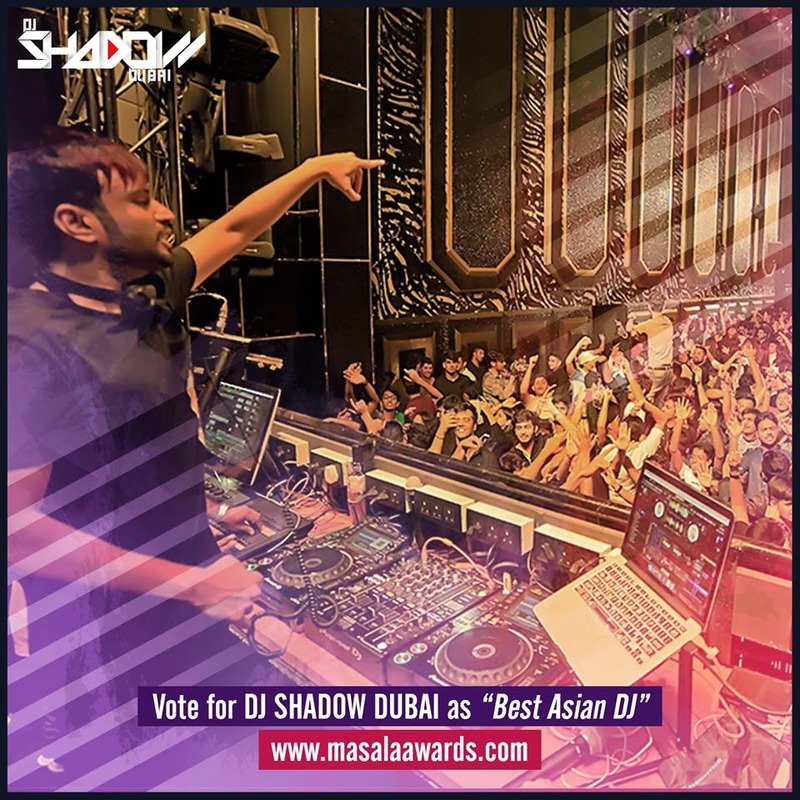 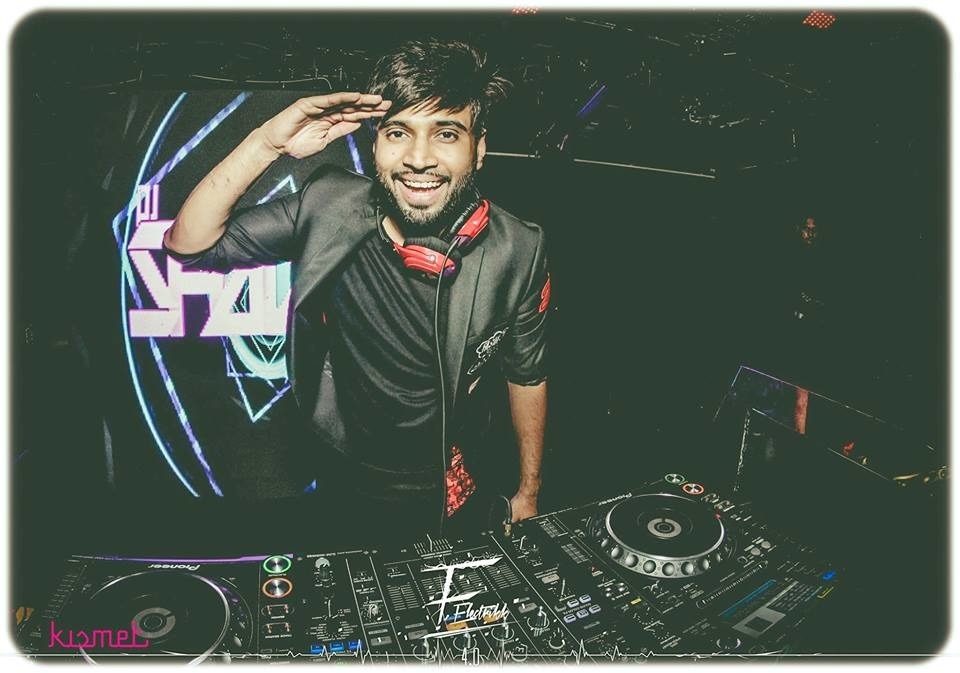 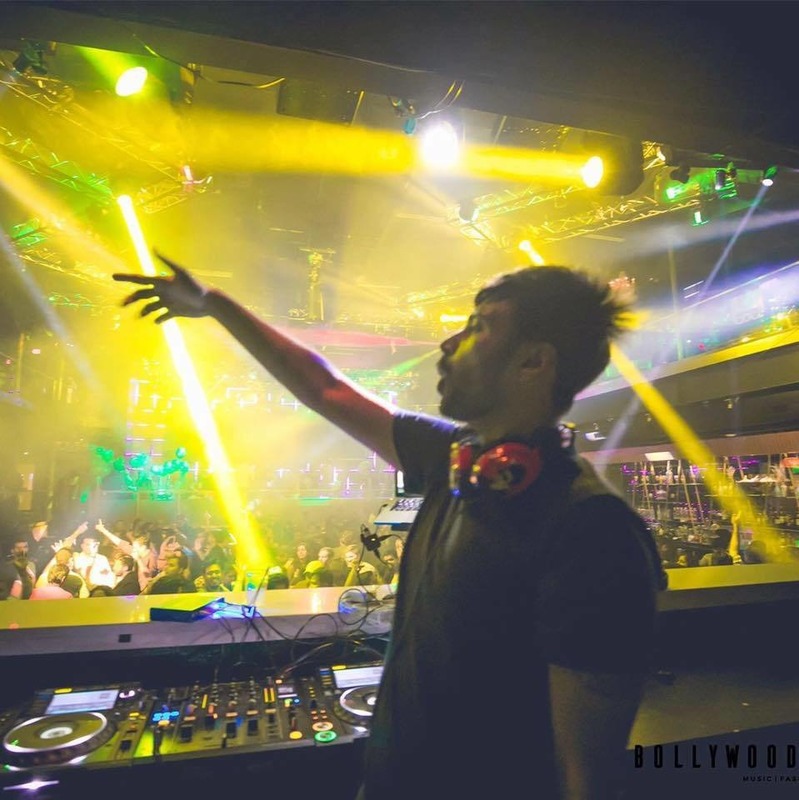 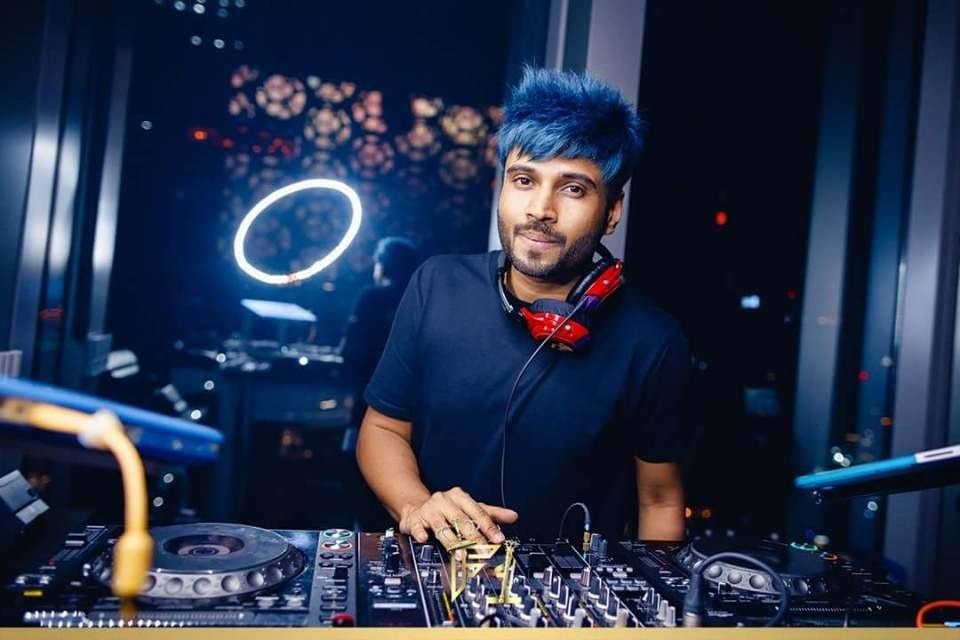