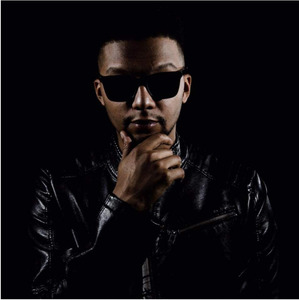 Rogerio Lopez – DJ/Producer/Remixer, appreciated for his technique, way of using accapelas in his sets and his musical culture.

Rogerio Lopez currently resides in Sweden, where he solely focuses on music production. He is currently the resident Dj for the famous evening of ELLE Magazine and concluding Dj for Oslo Fashion Week, Pepe's Bodega the called french riviera of sweden and Tranquilo a latin club in Gothenbourg among others places.

His latest venture is developing a party concept, Next Level, featuring several international DJ’s and saxophonists. Next Level is a project featuring exclusively house music, as “he intends to raise awareness about House music around the world”.

Born Rogerio Antonio Lopes Fernandes in Lisbon, Portugal, Rogerio Lopez was raised in the south of France. In 1998, he started his music career, when he developed a deep passion for House music, a passion which soon led him to secure his first residency at Big Ben, Cassis, France.

Between 2001 and 2004, he advanced his career in the French Riviera playing in various clubs and restaurants, such as Exit Café, Ola at Marseille, Toulon Blockos, Duplex in Aix en Provence and Papagayo St Tropez.
From there his career took off. He flew across Europe playing in such clubs as: 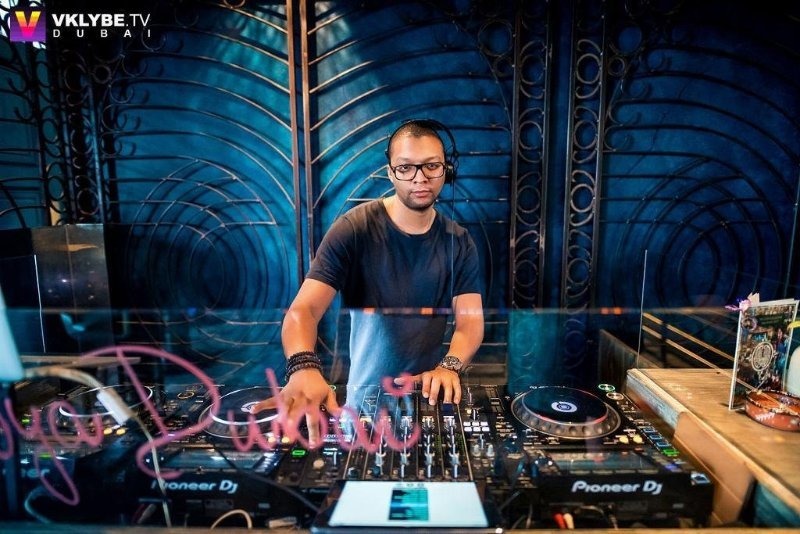 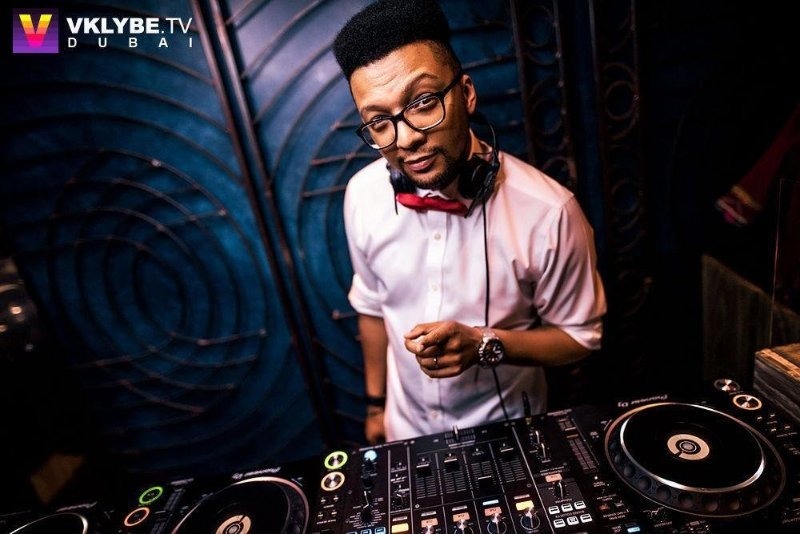 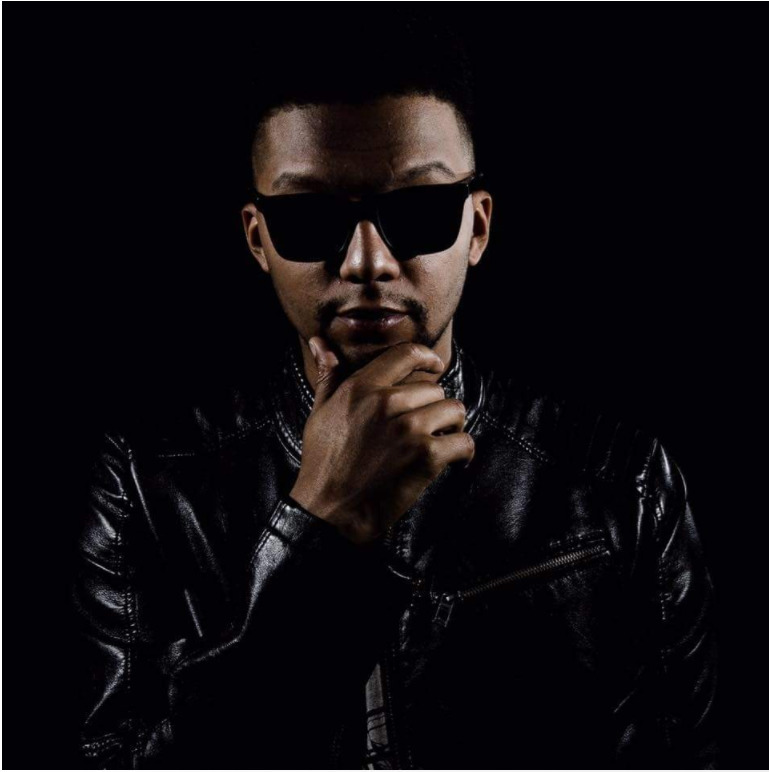 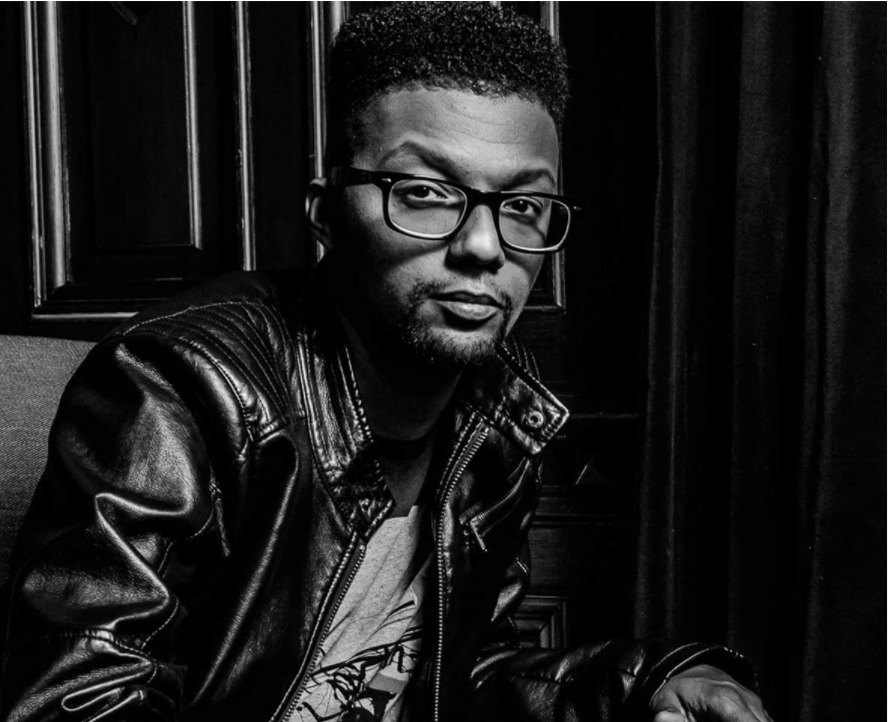