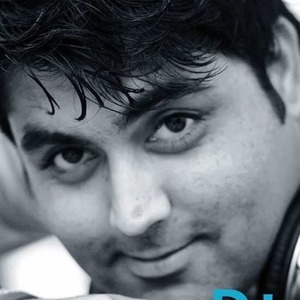 DJ R Dubai DJ/Remixer and Producer based in Dubai, UAE. And Born in Jaipur Started his career in 2010 as DJ and producer, he has been actively making music since 2010 and has been hugely popular for his Production for any music lover.

He performs various styles and genres with a focus on Bollywood/Commercial Music, including Electronic Music ,House Music and EDM favorites, as well as amalgamations of other styles.

In the process of mastering the djing skills DJ R Dubai developed the craving for production and started producing tracks. But unlike all other dj’s and producers, it didn’t take him years to get noticed by the masses, it was only because of his genre and the kind of sounds he used to produce.
With support from various artists R Dubai has released multiple singles on various Music Websites.

R DUBAI has performed in various massive gigs at biggest cities in INDIA and UAE he is moving forward with his talent according to the time. specialized in almost every genre of music. He plays mixes which intact the dance floor on fire there is something for everyone’s taste. R DUBAI does not only know how to play his tunes but he is also assurdely knows how to organize a thumping party as well. DJ RDubsi is known for his sets of Bollywood and Commercial Music & replete to make party people raise their hands up in the air and raise their eye-brows and tap feets till go crazy. He always maintains a great combination of both DESI and WESTREN music ensuring the feet’s on the dance floor doesn’t stop. His friendly, witty nature and sense for quality music are the jewels for any event. He is moreover, working hard to provide quality music to his guest and clients. 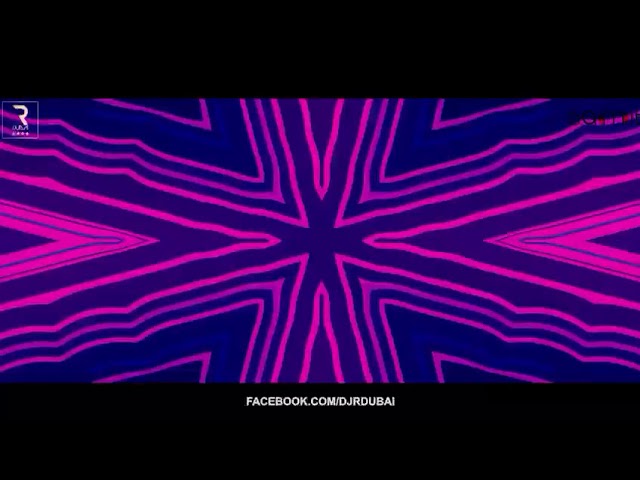 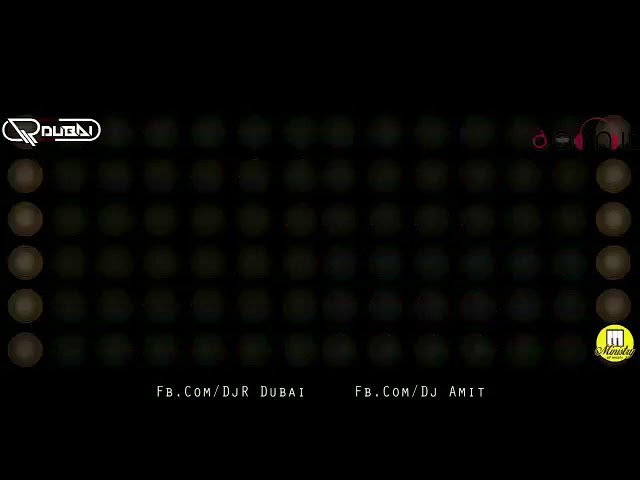 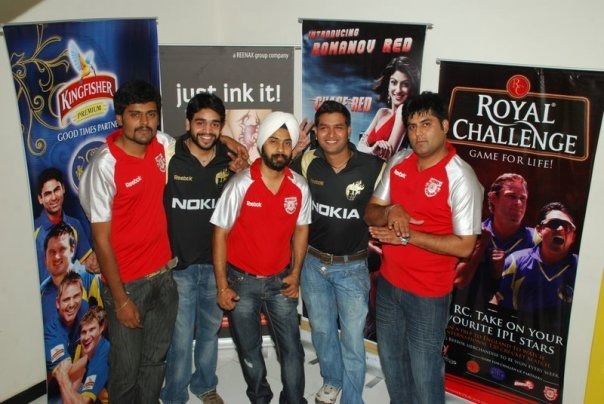 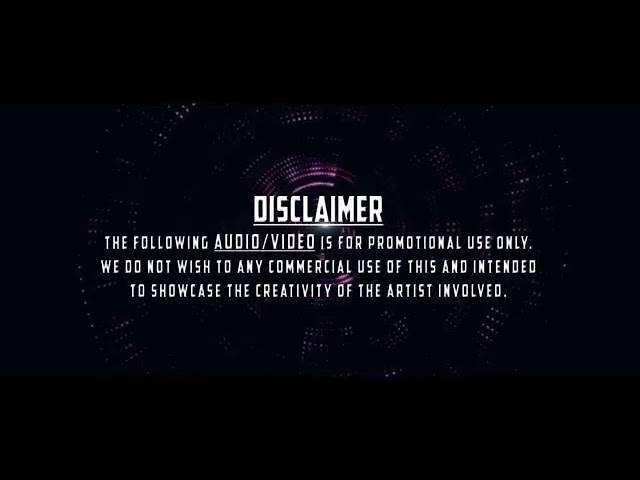