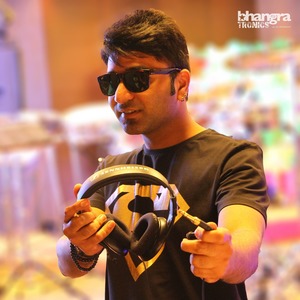 Its a Trio of DJ- Percussionist -Dhol .

DJ Prashant Plays Most Popular N the Best Of All Most All Genres Like Bollywood , Punjabi , Sufi ,Retro ,House , English N Commercial Club Tunes Jamming Along with a Live Percussionist Who plays a blend of various instruments from around the world & create new sounds From Tabla,dhol,jambe,darbuuga,drum kit,pads & Hand Percussions.

There Is a Combination of Different Dhols with glittering lights live in sync giving the whole concept a more lively n folk touch .

It Will be more accurate to say that music is food for Dj Prashant’s Soul ,A musician who is passionate about making music through out his life.

Dj Prashant is one of the esteem DJ of today’s entertainment industry.
His passion towards his work is what made him notable DJ over many years. Dj Prashant’s journey towards success has been an eventful one, with loads of experience gained at the very early stage of his DJing career. An image made by him in this industry of music is worth the respect given to him by others. His sets flow seamlessly between genres and are often credited with developing the ascendance of ecstatic music.

His ability to flip the script on all events, performing behind the console with spontaneous & active communication with audience makes way for some memorable moments.

He Have performed at various occasions across the city and have the prowess in almost all genres Specialising in Commercial Club Music.

He Was Winner at JIIT Converge Festival 2015.

Have performed at Best Lounges n Cafes of Delhi/Ncr including - 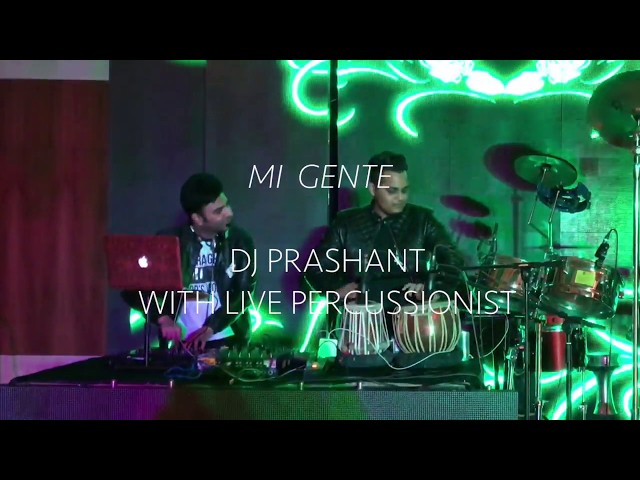 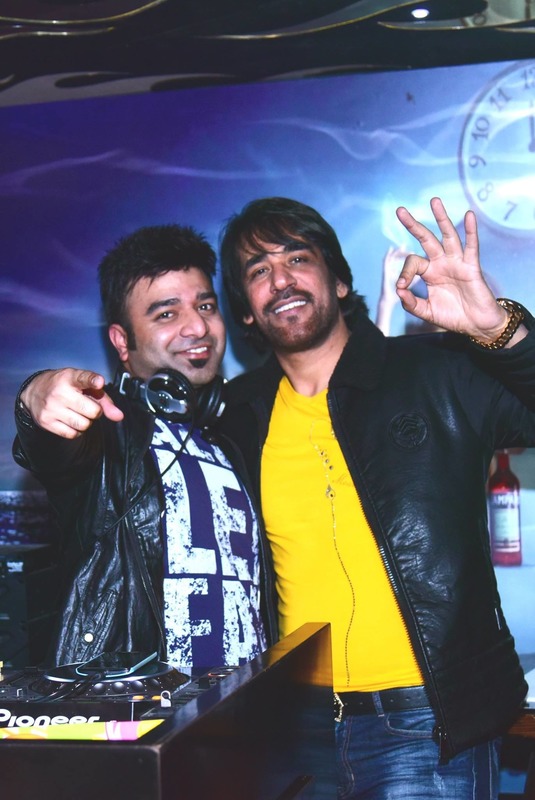