When would you like to book DJ Mari Geneva ? 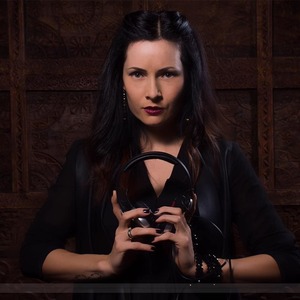 Originaly from Riga, Latvia ,her relation with the nightlife started with the bartender job at one of the Pre-Party bars of the capital. Shortly after, she made it international when moved to Thailand in 2010 . During her long experience behind the bar around Europe and Asia she has been always feeling passionate about the music and all the different styles of sounds she been hearing to.

After years of work at the bar, she got to realize that it's a music that keeps her in the industry and that's when she discovered her strong addiction to House music. After moving to Dubai in 2011, she decided to try herself as a DJ. It started with DJ courses when she fell in love with the music even more than she thought she was before. Feeling herself confident behind the decks after courses, Mary G started playing warm up sets at Alegra Lounge ,Al Murooj Rotana Resort .

Soon after that, promoters started recognizing her, and thanks to the music selection she was always bringing to the audience she has been offered a residency at Bliss Lounge, Sheraton Hotel, JBR, where she is currently a resident DJ playing every weekends of what truly represents her music style - an exquisite selection of Deep ,Vocal, Funky, Soulful and Disco House! Mary G’s music bring positive mood and atmosphere during her performance and that's what she has always been up to. Big achievements and relentless success will be pursued by Mary G as her lively vibes will reach you very soon. 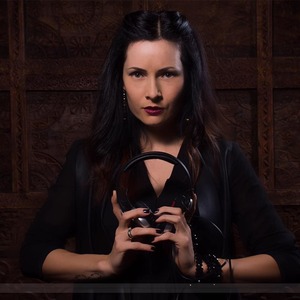 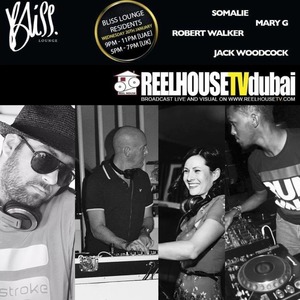 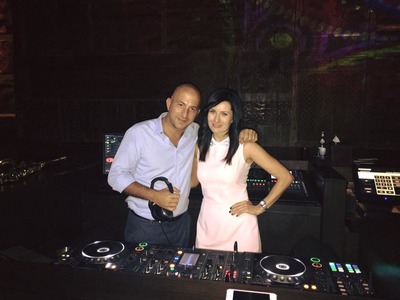 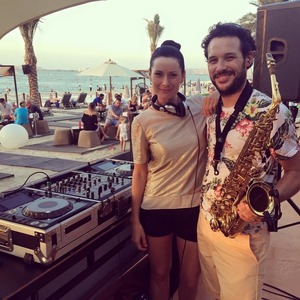 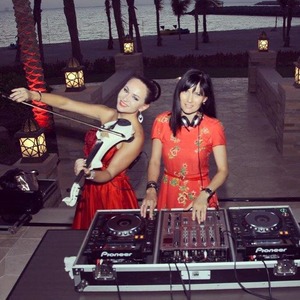 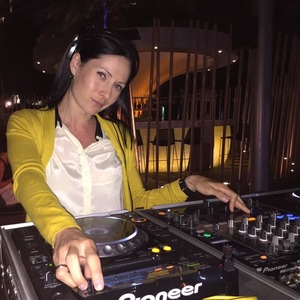 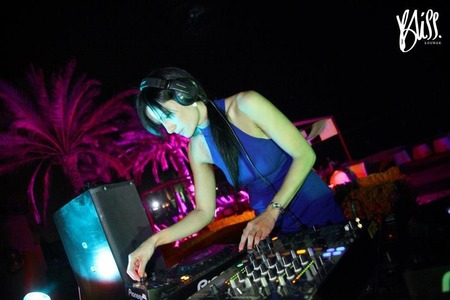